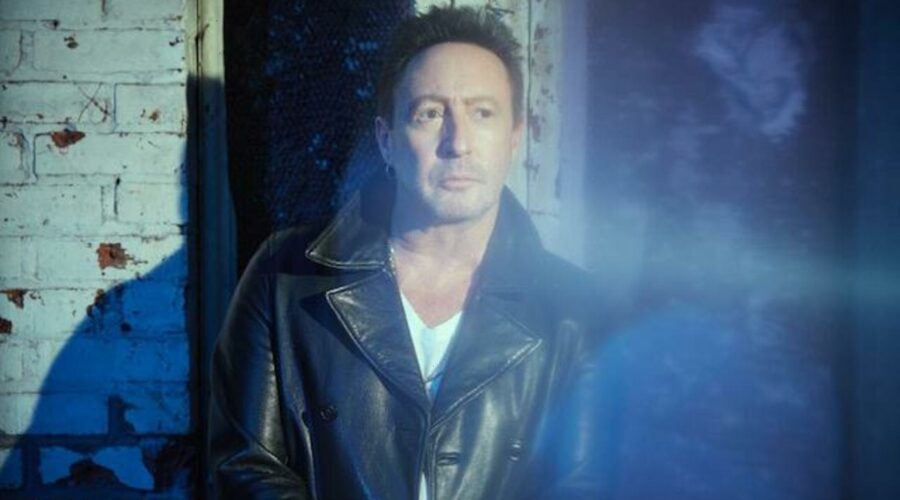 While insisting he has never felt overshadowed by his famous father, Julian Lennon who is also a musician admits he was not keen being known as his dad’s son.

AceShowbiz –Julian Lennon insists he has “never felt” he’s been in his dad’s shadow. Being the son of The Beatles legend John Lennon, the 59-year-old musician claims he’s never felt overshadowed by his father and the success that he achieved.

“The whole shadow thing drove me nuts. ‘You’re under the shadow … ‘ shut up, no I’m not.’ I never felt that way. It was only when other people brought that into the frame [that] it was a reminder of how people viewed me, because I would just get on with things,” Julian explained.

Despite this, Julian can still recall being introduced at school as “the son of John Lennon.” He told The Independent, “You had to stand up and it was, ‘This is Julian Lennon, the son of John Lennon from the Beatles’. And I’m going, ‘Really? You had to do that? Because you know how difficult it’s going to be to make friends now, with genuine people?’ “

“Things like that, it was just soul-destroying because I just wanted to be me, get on with life. And we did for the most part, with little to no help from dad.”

Meanwhile, Julian spent the COVID-19 pandemic at his home in Los Angeles. And the health crisis gave him an opportunity to reflect on his life and where he was going.

He shared, “I was on my own for pretty much two years, and there really was a lot of looking in the mirror thinking, ‘Well, who am I? What’s my deal? What’s my purpose? Am I happy? If I’m not happy, then how do I change that?’ It was looking at pretty much every detail of my life and saying, ‘How do I achieve balance? How do I find peace?’ “