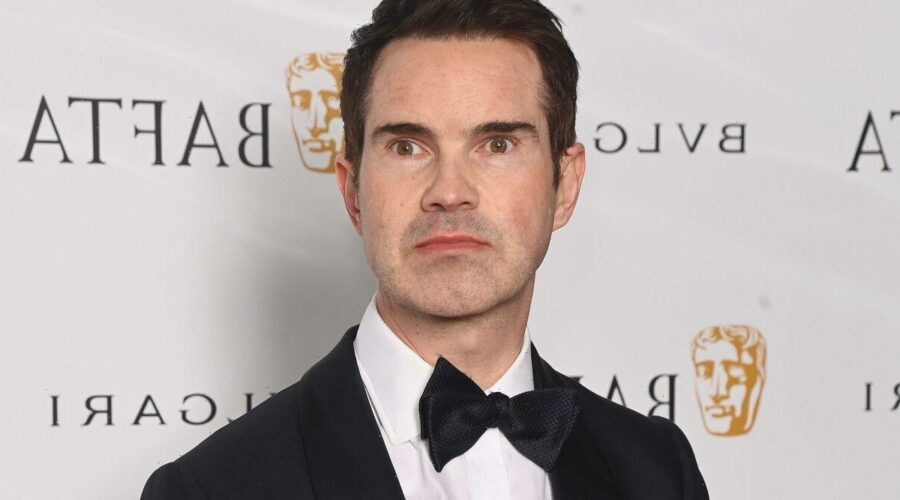 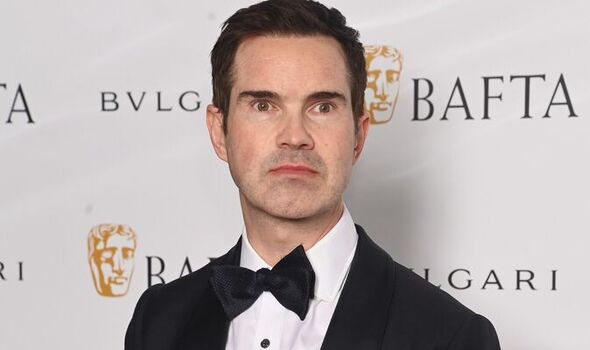 Sources close to Jim Carr Senior say that he is sick of the “lies” and has decided to take legal action. The businessman, 77, has been in a two-decade-long feud with his son and finally called in lawyers after reading his latest memoir, Before And Laughter.

A well-placed source revealed: “The last thing Jim wanted to do was take his own son to court, but enough is enough.

“He’s sick and tired of this false characterisation of himself that is being presented to the public.

“Jimmy’s snide comments about his dad have been going on for years.

“The straw that broke the camel’s back was this new book and some of the things he has been saying on podcasts. Jim’s had people coming up to him asking, ‘How are you? You must be taking it badly.’

“I know it’s fashionable nowadays not to get on with your father, but Jim’s had enough of the lies.

“He is a businessman and has a reputation to defend and unfortunately the only way to put a stop to the nonsense is by suing for defamation.” Jimmy, 50, is no stranger to controversy and has repeatedly stated that he considers almost no joke to be out of bounds.

There were calls for Netflix to be prosecuted when he made what was dubbed a “cruel and inhumane” gag about the Holocaust in the His Dark Material special on the streaming service.

If his father’s legal case goes ahead, it will be the first time the comic has been sued.

Jimmy’s mother Nora died aged 57 in 2001 and at around this time he stopped speaking to his father, it has been said.

In 2004, Jimmy accused his father of harassment, but the claims were thrown out of court.

Asked about the pending lawsuit, Mr Carr Snr said: “I have no comment to make about this.”