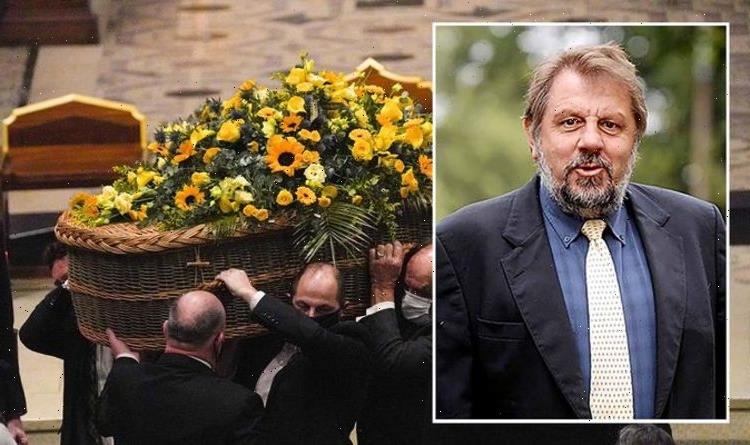 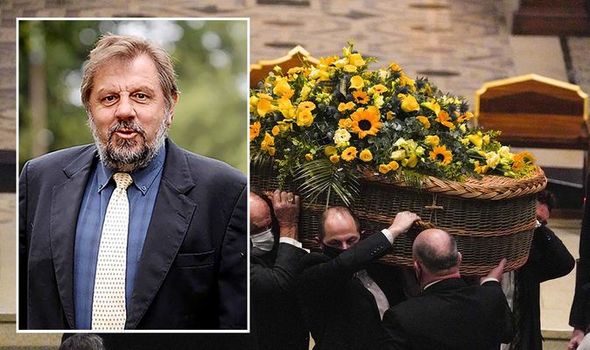 The star, who died from Covid last month aged 73, was hailed as one of Britain’s greatest entertainers by the former Generation Game host at Truro Cathedral. Jim, who got Jethro ‑ real name Geoffrey Rowe ‑ his TV break on the Des O’Connor show in 1990, said: “He was a great comic and never changed.”

With large crowds gathered outside to hear the speeches via a PA system, the star, 68, added: “I look at it this way, Jethro my old boy. What a caterpillar calls death, a wise man calls a butterfly. So you go fly Jeth.”

Earlier he revealed his pal battled stage fright all his life.

He said: “How he conquered his fear makes him more the greater in my heart.” Jim also had the crowd laughing with jokes about the difference between Jethro and a coconut, adding: “You can get a drink out of a coconut.”

Jethro’s partner Jennie also paid tribute. She told ITV: “He was the same indoors as he was on the show.

“He was just a normal person. He would never sit in the dressing room, he would always sit in his truck and smoke a pipe.”

What is happening where you live? Find out by adding your postcode or visit InYourArea