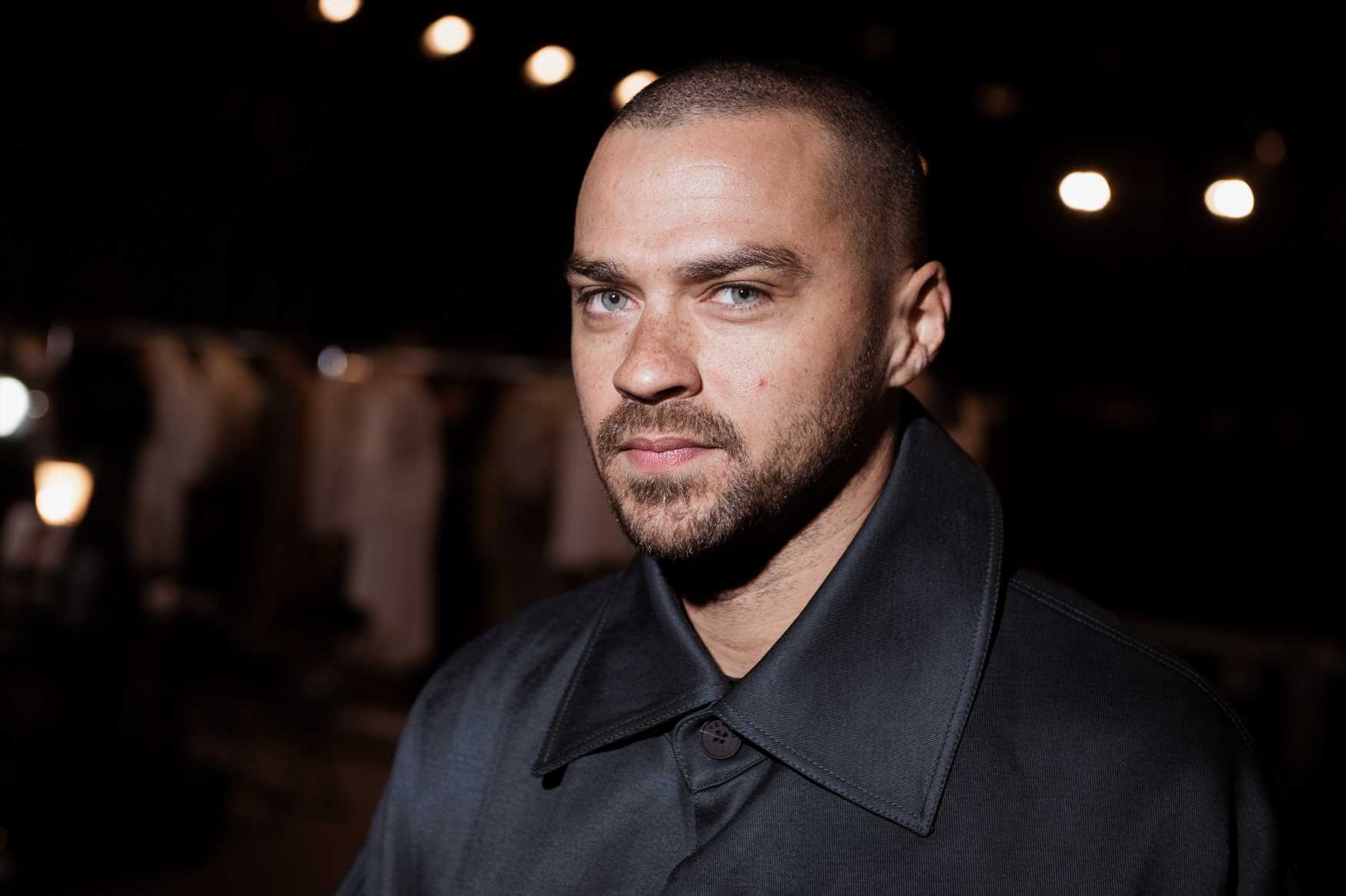 Jesse Williams, a star of ABC’s “Grey’s Anatomy,” will make his Broadway debut in next year’s revival of Richard Greenberg’s Tony Award-winning 2002 play “Take Me Out.”

The Second Stage Theatre production, to be directed by Scott Ellis (“Tootsie”), will begin previews April 2, 2020, at Second Stage’s Hayes Theater, with an official opening on April 23. No casting beyond Williams was announced today.

Williams, who plays Dr. Jackson Avery on “Grey‘s” and has appeared in “Lee Daniels’ The Butler” and “The Cabin in the Woods,” will play the lead role in “Take Me Out”: Darren Lemming, a star center fielder for the Yankees-like Empires who comes out of the closet as gay and deals with the consequences of teammate prejudice, damaged friendships and “the challenges of being a gay person of color within the confines of a classic American institution.”

“Take Me Out” premiered in London in 2002 before an Off Broadway production that year at the Joseph Papp Public Theater. It’s Broadway debut came the following year, with Daniel Sunjata in the lead role, along with Neal Huff, Denis O’Hare and Frederick Weller, among others.

Greenberg’s play has always drawn considerable speculation about its inspirations. Rumors at the time of an about-to-come-out Derek Jeter were, of course, proven unfounded, though on firmer ground was the widespread belief that the tale’s racist player Shane Mungitt (played in the original by Frederick Weller, now playing a similarly hateful rube in “To Kill A Mockingbird”) was based on the then-notorious Atlanta Braves pitcher John Rocker.