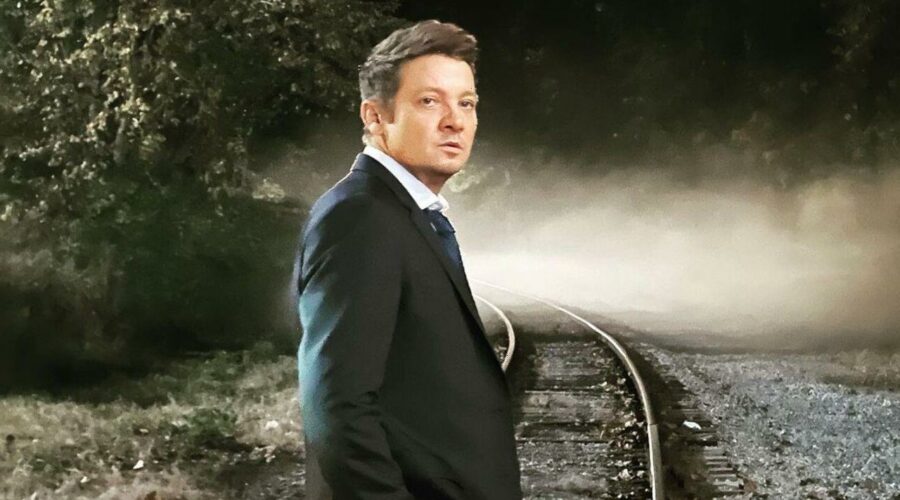 The Hawkeye actor tells fans to be careful when they’re travelling on heavy snowfall while he continues his recovery in hospital following a scary snowplough accident.

AceShowbiz –Jeremy Renner is longing for his home as he recovers from his horrific snowplough accident. The 52-year-old is still recuperating in hospital after suffering blunt chest trauma and orthopedic injuries after being crushed by the vehicle on New Year’s Day, January 1, 2023 at his home in the Reno area of Nevada.

“Missing my happy place…,” he shared a photo of a snowy scene on his Instagram Story and wrote on Monday, January 16, 2023. He additionally warned people nearby about the heavy snowfall and urged everyone to take care in difficult conditions, “It’s a rough ride over the pass. Be safe out there Reno / Tahoe.” 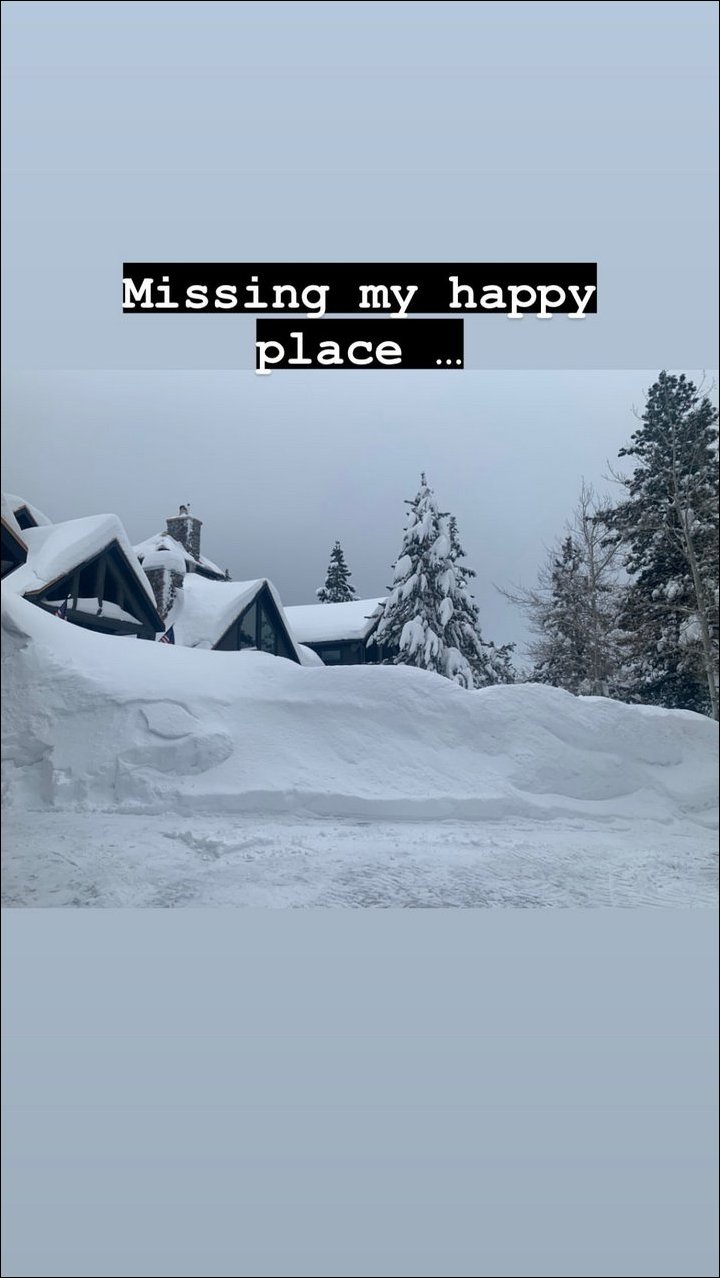 Jeremy Renner is yearning for home

It’s said Jeremy has been “overwhelmed” by the support he’s received since the accident. A source previously told PEOPLE, “He is overwhelmed by the showing of love and support.” Despite this, he is aware that he still faces a difficult recovery after he suffered blunt chest trauma and orthopedic injuries. 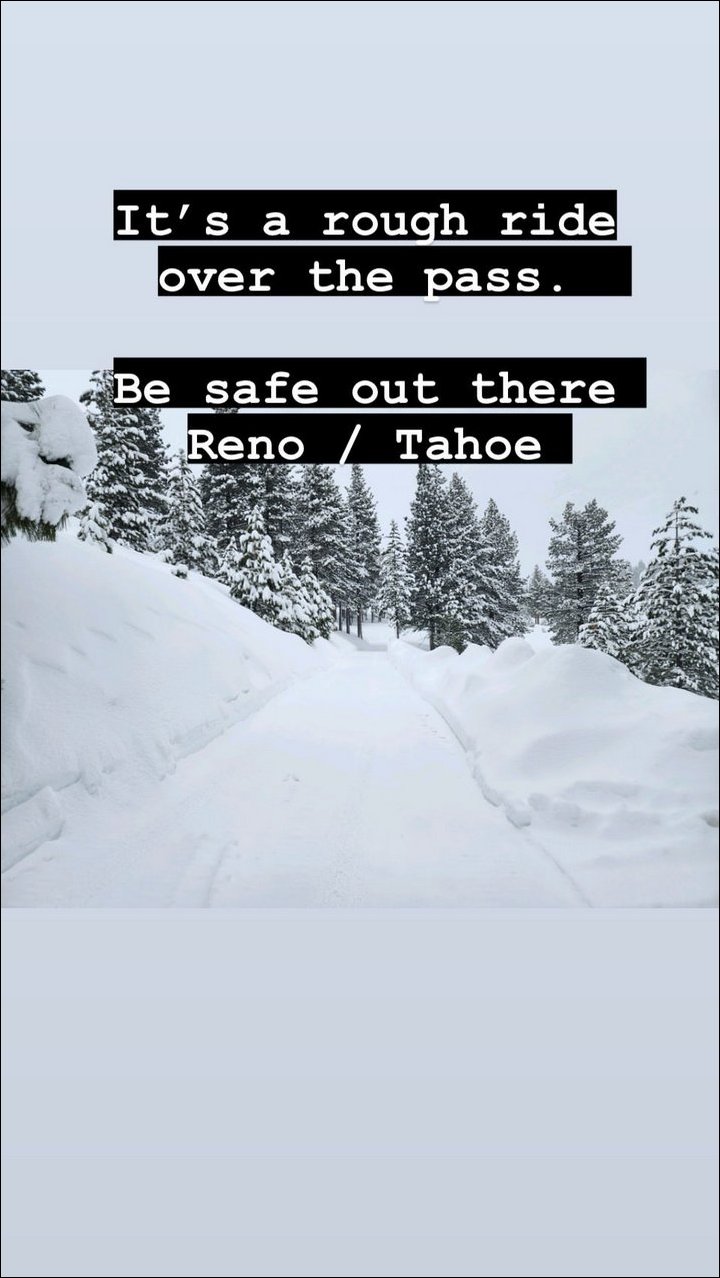 Jeremy renner urges fans to be careful on the road

The Hollywood star – who is best known for playing Hawkeye in the Marvel movies – underwent surgery after the accident, and he’s subsequently been inundated with supportive messages from some of his showbiz pals, including Evangeline Lilly, Hailee Steinfeld, and Chris Hemsworth.

Jeremy was injured when he tried to remove a stranded family member’s car from the snow near his home. “The Hurt Locker” star was struck by a snowplough and left “completely crushed” by the vehicle, according to a 911 call made after the incident.

A doctor – who lived nearby – fixed a tourniquet to his leg until the actor was airlifted to hospital, where he was kept in an intensive care unit in a critical condition, before undergoing surgery.

And Kym Renner – Jeremy’s sister – recently revealed that she’s been encouraged by the progress he’s made over recent days. She shared, “We are so thrilled with his progress. If anyone knows Jeremy, he is a fighter and doesn’t mess around. He is crushing all the progress goals.”

Kym and other members of the family are feeling optimistic about his recovery although they are aware that there’s still a long road ahead of him. She said, “We couldn’t feel more positive about the road ahead.”