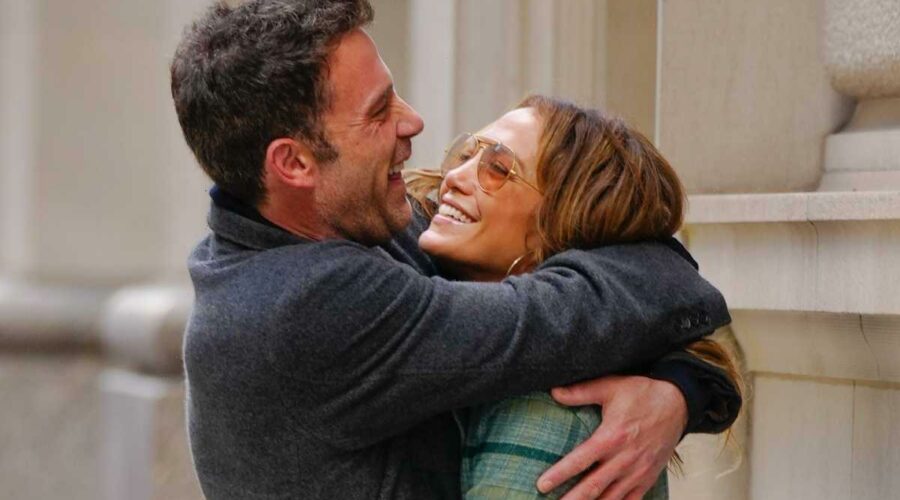 Jennifer Lopez surprised her fans on Sunday after announcing her secret wedding to Ben Affleck.

The happy couple tied the knot in an intimate Las Vegas wedding, which became the talking point across entertainment news outlets the following day.

Today star Hoda Kotb – who is good friends with the singer – opened up about their relationship as they spoke about the wedding on the NBC daytime show.

The news anchor explained: “I feel like some women, when they get their heart broken, curl up and say, ‘That’s it, the best part of my life is now past, and my heart’s broken and I won’t let that happen to me again.’

“She [J-Lo] does the opposite. There’s always been, since the first time I interviewed her, a vulnerability that says, ‘I’m open.’ People may say what they’re going to say – you get one, beautiful life to live.”

Jennifer and Ben first met on the set of Gigli in 2002, when, at the time, the Let’s Get Loud singer was married to second husband Cris Judd.

The same year, J-Lo divorced Cris and by November 2002 her and Ben were engaged. The pair called off their wedding just a day before the ceremony in 2003, citing media scrutiny as the reason. By 2004, they had gone their separate ways.

The Jenny from the Block hitmaker told People in 2016: “I really felt like when I met Ben, ‘Okay, this is it.'” 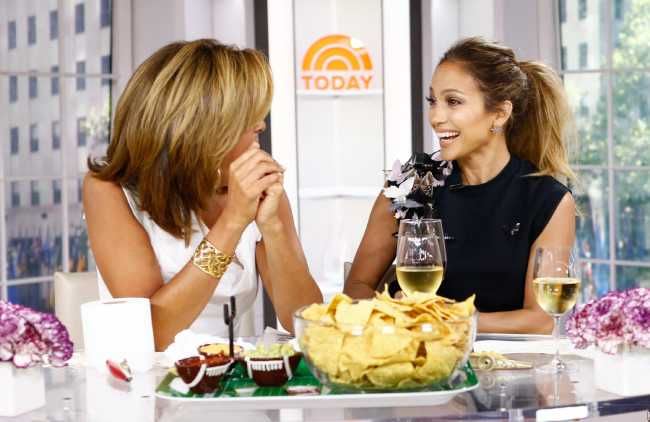 The couple rekindled their romance in 2021, 19 years after they initially began dating, and got engaged in April this year.

On July 17, Jennifer shared a gushing statement announcing she and Ben had tied the knot in front of their close family members in Las Vegas. 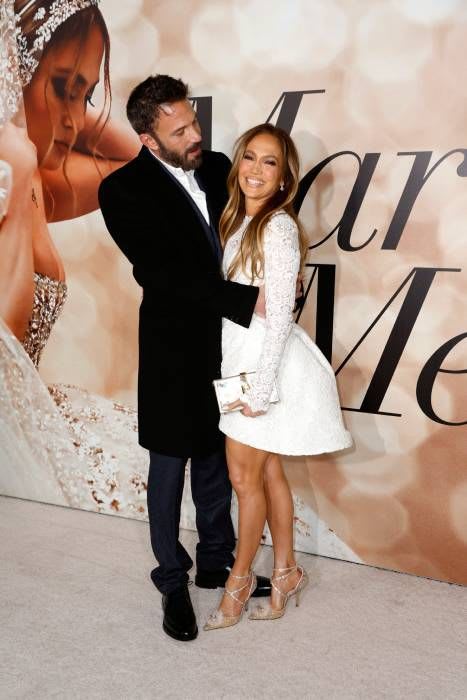 J-Lo and Ben announced their wedding news on Sunday

On her On the J.Lo newsletter, she wrote: “We did it. Love is beautiful. Love is kind. And it turns out love is patient. Twenty years patient.”

She went on to reveal that the happy couple flew to Las Vegas and shared several photos from their special day, including one of her in a wedding dress and another of Ben kissing her while she laughs.