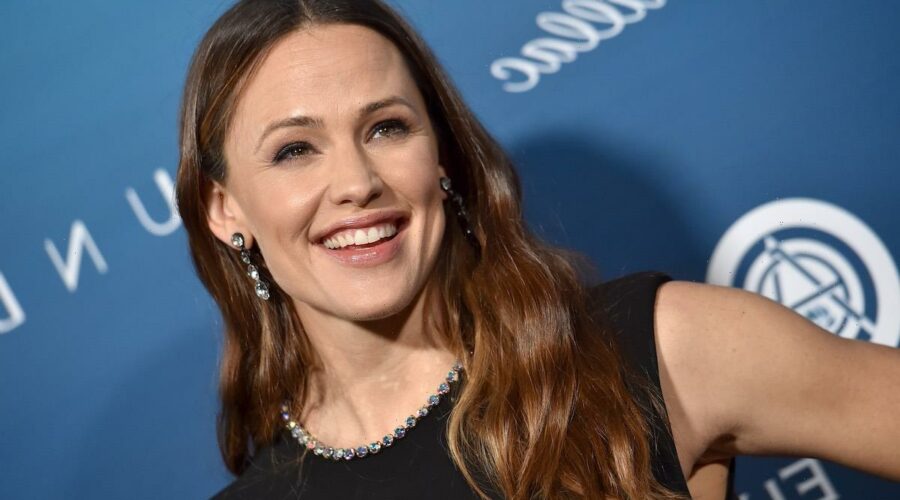 It’s no secret that Jennifer Lopez and Ben Affleck are back together. Following Affleck’s divorce from Jennifer Garner and Lopez’s split from Alex Rodriguez (A-Rod), the pair’s public romance caught the world by surprise. After her divorce from Affleck, Garner began dating John Miller, and things between them were said to be getting serious. Since then, news about the couple has cooled down. In light of Lopez and Affleck‘s very public romance, fans have been wondering: Does Jennifer Garner currently have a boyfriend?

In the early 2000s, Affleck and Lopez were one of the hottest couples in Hollywood. They were absolutely adored by fans and even dubbed “Bennifer.” After two years together and an engagement, the pair called it quits and moved on to very public relationships before their reconnection.

Most recently, Lopez was in a relationship with Alex Rodriguez for four years. During that time, they shared details about their life together on social media. After three divorces, Jen and A-Rod seemed like the perfect fit and fans were here for it.

The couple gave us a front-row seat in their love story, which was full of PDA and seemingly happy moments ― from red carpet events, to “baecations” and blended family moments. While vacationing in the Bahamas, A-Rod popped the question and sealed the engagement with a 15-carat diamond ring estimated at 1.4 million as reported by Us Weekly Magazine. In an interview with Oprah Winfrey regarding her upcoming nuptials, Lopez said that she was in no rush to get married, stating, “If we’re going to be together for the rest of our lives, what’s the rush?”

It came as a shock to all when Lopez and Rodriquez decided to call off their engagement, as reported by a source to People. The source said that the couple had had issues for a while and that their split was inevitable. While they squashed the news as rumors, a month later, they publicly announced their split on the Today Show, issuing a joint statement.

Affleck and Garner were one of Hollywood’s most loved couples. Garner was previously married to Scott Foley and started dating Affleck soon after divorcing Foley. After 10 years of marriage and three kids, cheating rumors surfaced that would then send their marriage to rocky grounds. The couple eventually announced their divorce in an interview with People Magazine.

Affleck and Lopez have, since their reconnection, taken to the public and are constantly making headlines. According to the Independent, Bennifer fans are ecstatic about the relationship and hope that this time around, they’ll stick it out to the end.

Does Jennifer Garner currently have a boyfriend? 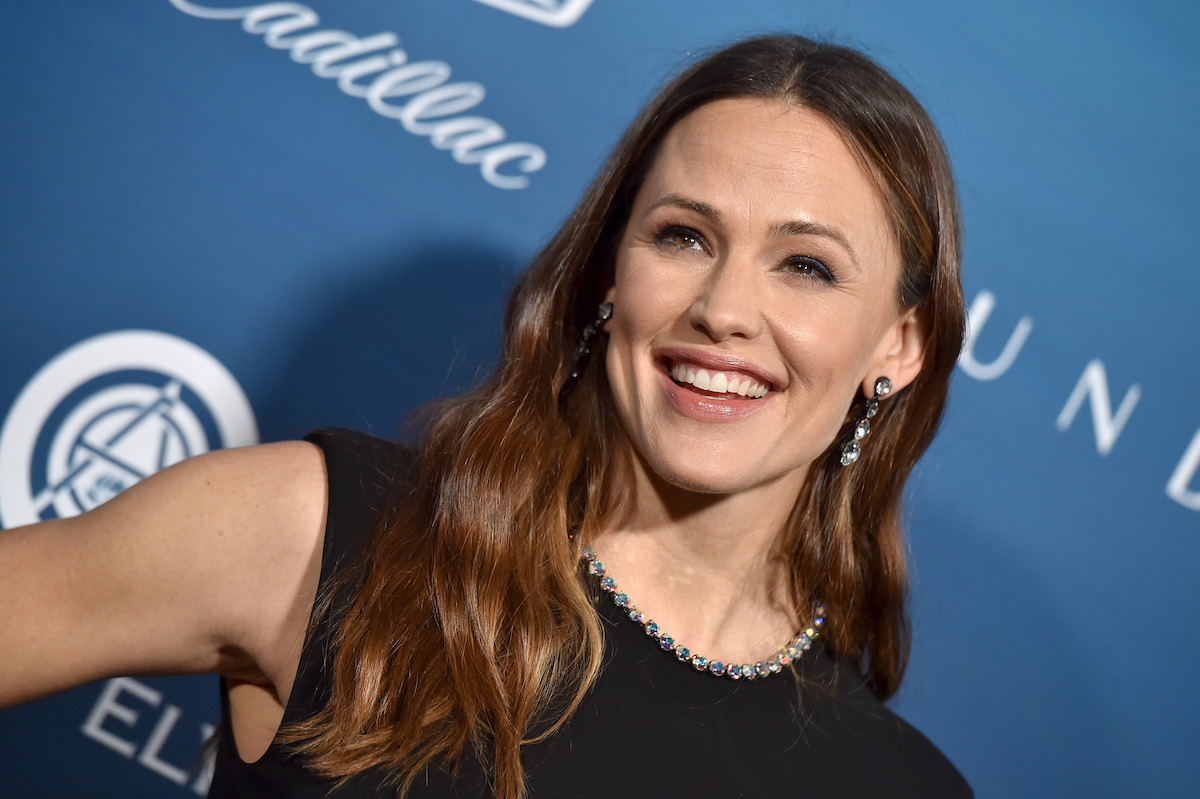 Three years after her divorce from Affleck, Jennifer Garner started dating John Miller. Miller is the CEO and chairperson of CaliGroup, a holding company for the CaliBurger restaurant chain. The pair had a steamy romance that escalated quickly.

After two years together, an Us Weekly source reported that Miller wanted to marry the Alias actress. However, no news of an engagement or wedding plans were ever heard of. A few months later, a report from In Touch Weekly came out stating that the couple was no longer together, although Garner and Miller never made a public statement.

In light of the “Bennifer” romance, there has been speculation about Garner and Miller being back together. Although they still haven’t made an official announcement, the couple was spotted having coffee together in New York, according to sources at People.

The garner-Miller romance started while Miller was married to an American violinist, Caroline Campbell. After the divorce was finalized, the CaliGroup CEO’s relationship with Garner took a turn for the better. A source from Us Weekly reported, “Jen brings out the best in John, and he is the happiest he has probably ever been. It’s a loving, healthy relationship.”

They split in early 2020, just before LA went into lockdown, and at the time, they each quarantined separately with their respective kids. In August of the same year, Garner was spotted at Malibu Beach hanging out with Bradley Cooper and his daughter. Although the two have been close friends since their casting on Alias, fans started speculating a romance brewing. Cooper and Garner still maintain that they are no more than very close friends.

Less than a year after Garner and Miller split, they decided to give their relationship a second chance and things are getting pretty serious. The couple is said to be set on a long-term future together and are taking time to commit to each other.