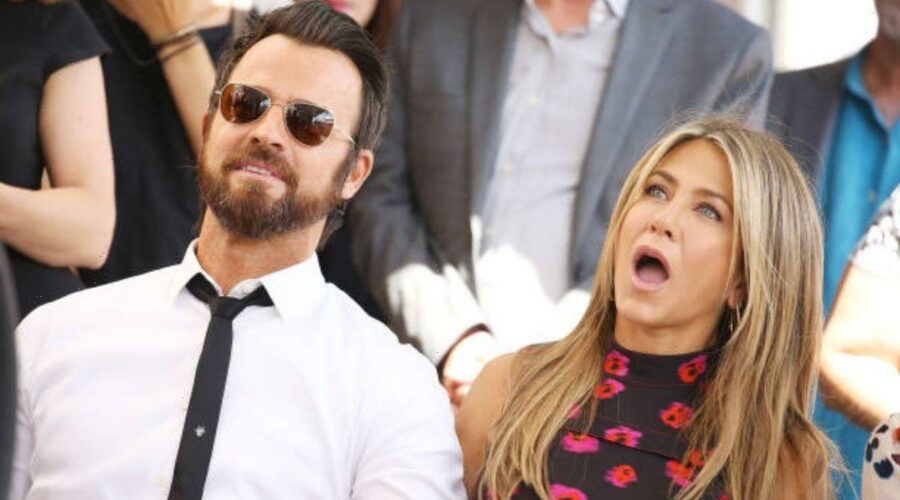 Jennifer Aniston shares her highlights of 2021

Jennifer Aniston, 53, has got fans talking after she was pictured out for dinner with ex-husband Justin Theroux, 51, from whom she split in 2018. It comes as the former married couple were spotted enjoying a dinner date alongside their mutual pals last Friday night.

The Friends actress was pictured by a fan as she dined with her ex and some of her other famous pals, four years after the pair’s split.

Others present at the table included Howard Stern and his wife, Beth, Jason Bateman, Jon Hamm and Jimmy Kimmel.

Following their marriage breakdown, the couple have stayed in touch, but their latest reunion has sparked romance rumours.

The snaps of the pair seated togehter have been doing the rounds on Twitter, with fans commenting on the potential reunion. 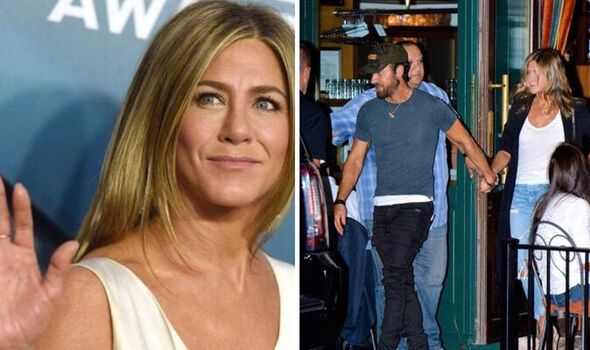 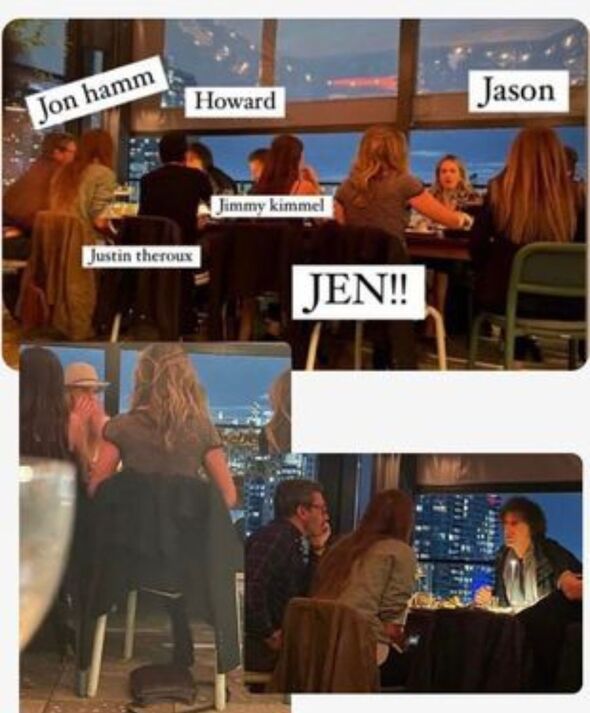 “Jen and Justin out to dinner together!!!! Either they’re just really good friends or else they still love one another,” M4ryolsen1 penned.

“If Jen gets back with Justin that would be the best thing to happen in 2022,” Grace_s0young gushed.

“This woman deserves all the happiness in the world,” Swindl3ree_ swooned.

However, JadePh_3 insisted: “OMG! They are just friends!! Ya’ll need to stop with this.”

Express.co.uk has contacted representatives for Jennifer and Justin for comment. 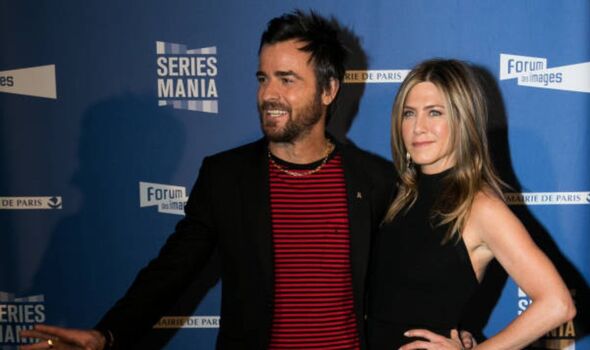 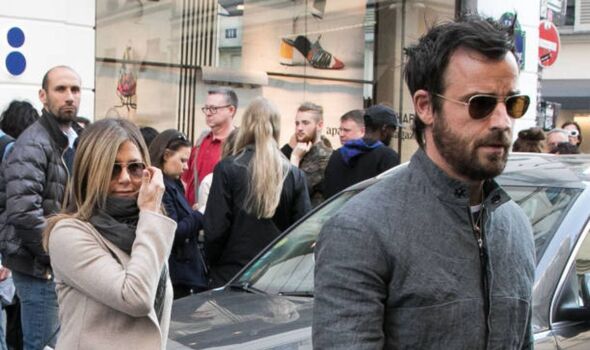 The Hollywood stars tied the knot in a private ceremony in August 2015.

The wedding, which took place at the couple’s large LA home, saw their friends and family watch them exchange their vows to one another.

It followed a three-year engagement which fans were happy to see following Jennifer’s split from Brad Pitt in 2006.

Jennifer and Justin had reportedly moved in together in 2011 and had built a strong foundation together.

Despite their initial marital bliss, sources had claimed after their split that the relationship was ultimately doomed to fail as the couple ignored early signs of incompatibility.

Speaking to E! News in 2018, an insider said that they “fell in love hard and fast” and this caused them to overlook their differences in the beginning.

“Jennifer and Justin fell in love hard and fast and yet they were never really suited to one another.

“He was a New York hipster that loved the alternative lifestyle and Jennifer was living a much more reclusive life when they first started to fall in love.”

“The initial chemistry between them made it easy for them to ignore their differences and incompatibility.”

By August 2012, Justin had proposed to Jen on his birthday before going on to tie the knot three years later.

At the wedding, they were surrounded by close pals, including Friends stars Courteney Cox and Lisa Kudrow.