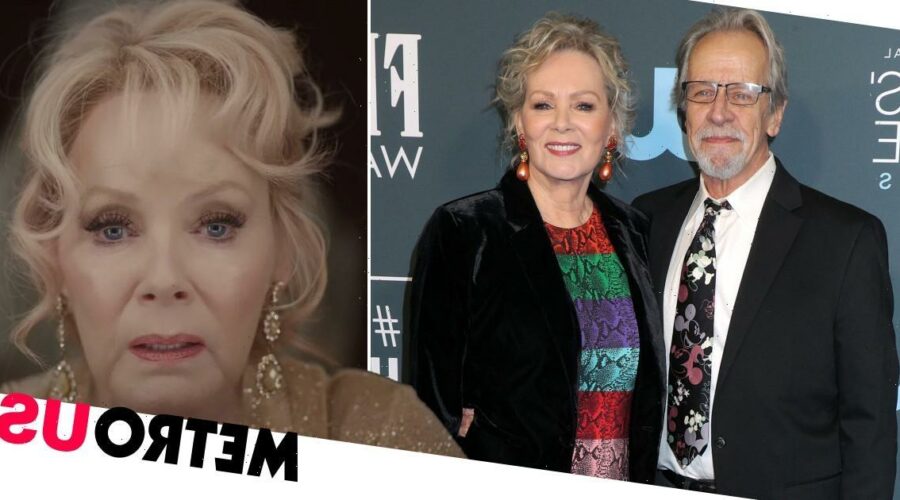 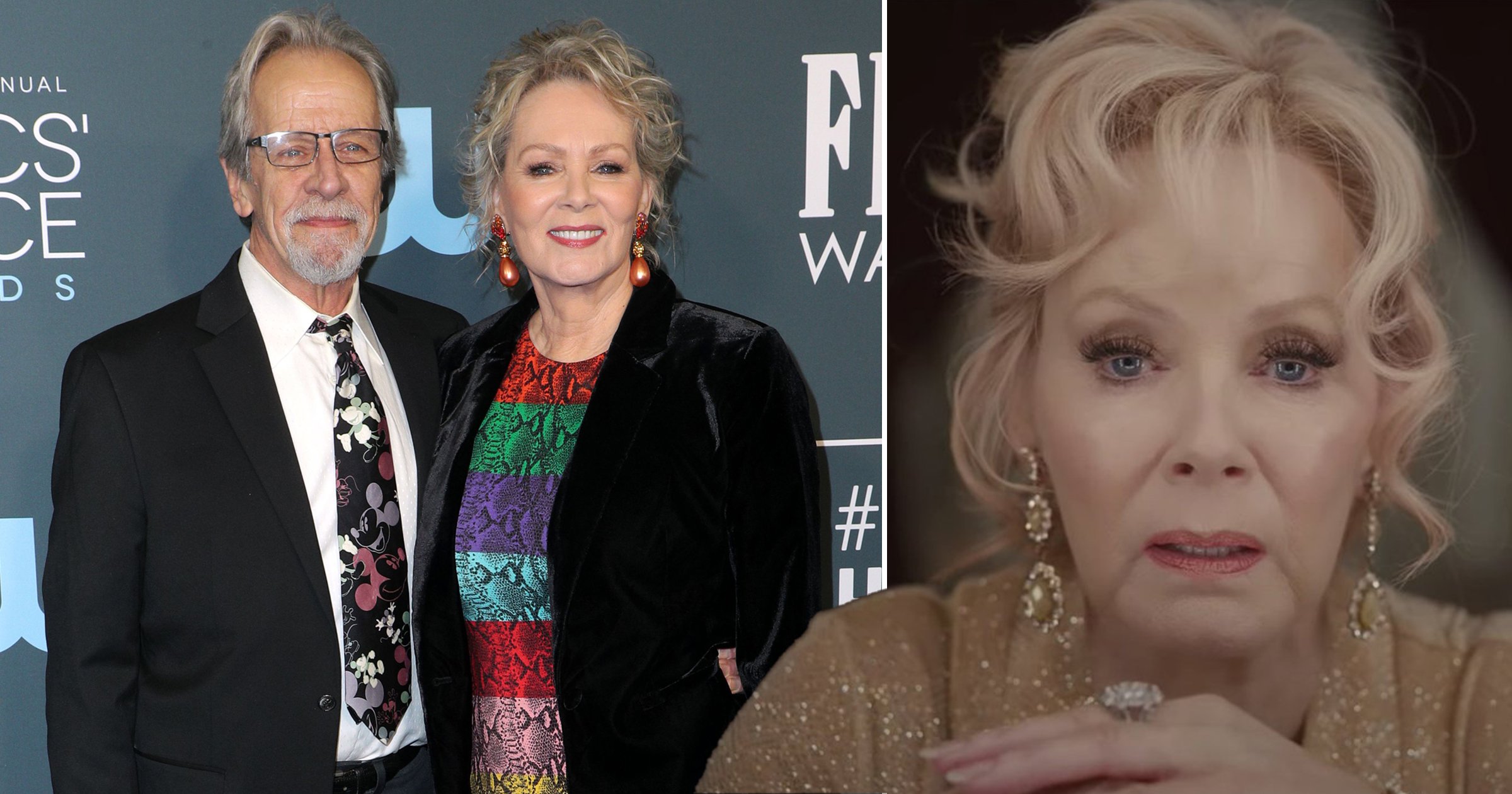 Mare Of Easttown star Jean Smart has candidly opened up about the death of her late husband Richard Gilliland, who died suddenly while she was filming for Hacks.

Richard – who had been married to the actress for 34 years – died at the age of 71 in March after a ‘short illness’, according to People.

Not long after his death, Jean had to film a funeral scene for the season finale of the HBO Max series – in which she portrays Las Vegas comedian Deborah Vance – which has since been dedicated to her husband’s memory.

Speaking to the New Yorker, the 69-year-old explained: ‘I feel like I just should say something about my husband, because he passed away very unexpectedly.

‘I still had a week of Hacks left to do. That was hard. I had to do a funeral scene.

‘I was a wreck, but it actually turned out to be very funny.’

Jean also believes that Richard never really got the chance to prove himself as an actor.

‘He was one of those actors who never got the chance to really show what he could do,’ she said.  ‘A couple of times onstage, he did. But he really sacrificed his career for me to be able to take advantage of my opportunities.

Jean added that ‘it’s been really weird’ since her husband died, and she will find it hard to live without him making her laugh.

Richard was best known for his roles in the likes of Designing Women, Little Women and Operation Petticoat.

Following his role in Designing Women, he married Jean, his co-star on the show, and they went on to star in various films and TV series together.

He is survived by Jean and two children – 31-year-old son Connor and 12-year-old daughter Bonnie Kathleen.