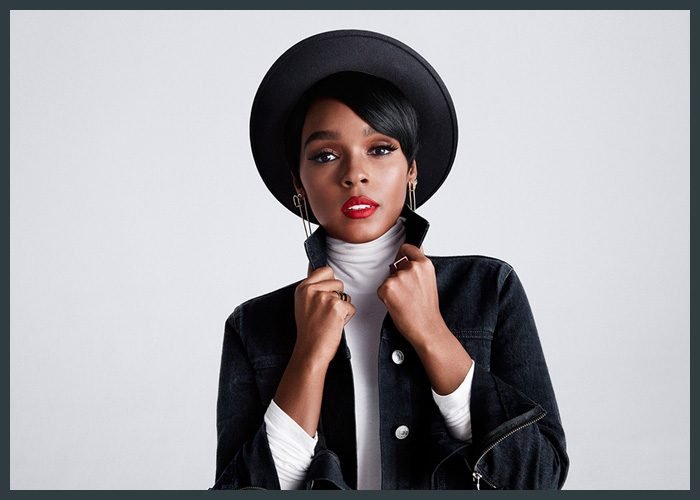 Having signed only a one-season contract, Roberts will be replaced by the Grammy-nominated Moonlight star, Monáe, who also recently bagged the role of Lady in Disney’s live action remake of Lady and the Tramp.

Created by Micah Bloomberg and Eli Horowitz and executive produced by Roberts and Sam Esmail (Mr. Robot), “Homecoming” revolves around the life of Heidi, a former employee of a company that helps soldiers transition back into civilian life.

The release date for the second, and possibly final season, of the series has yet to be announced.