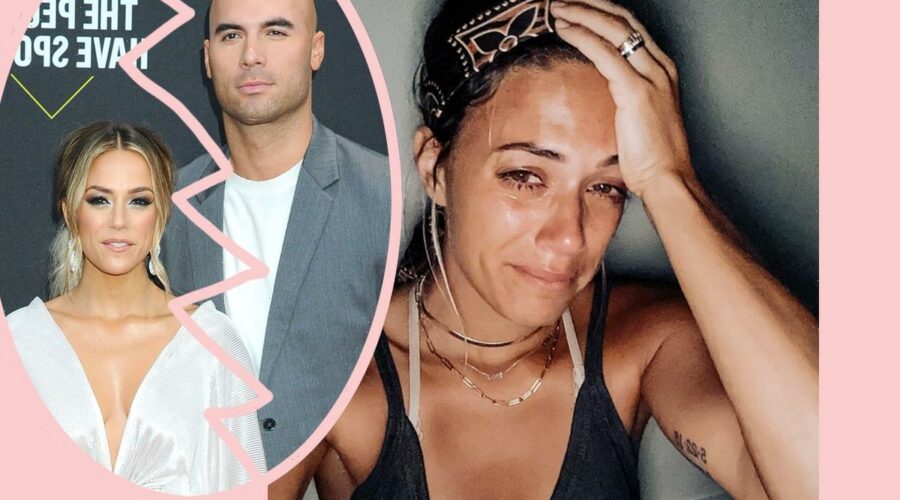 Wow, on one hand this seemed inevitable… but on the other we really never thought it was actually going to happen: Jana Kramer has filed for divorce from Mike Caussin!

The couple have faced very public problems in recent years, but it always seemed like they would fight forever to keep their marriage intact.

However, on Wednesday Jana broke the news on Instagram that she was leaving her cheating husband for good, writing:

“‘It’s time.’ As I try to make sense of a reality I never wanted to believe could be possible again, those words have now become a reality. I’ve fought y’all. I’ve loved hard. I’ve forgiven. I’ve put the work in. I’ve given everything I have, and now I have nothing else to give.”

“Please know that I still believe wholeheartedly in marriage, love, and rebuilding. I just can’t fight any longer. It’s time to heal. Thank you for all the love, heart, and support, in many ways you have fought on this journey alongside me, and for that I am grateful.”

In one last dig, making it even more clear where she was putting the blame, she concluded her post:

“I’ll always encourage you to continue the good fight, but you can’t fight it alone.”

“You can’t fight alone” — meaning Mike was not meeting her halfway, not even close!

A source told People the decision is about exactly what you think: all the cheating. The insider spilled:

“He cheated and broke her trust again.”

“After fighting for the marriage for so long, she’s come to terms with the realization that his patterns were never going to change.”

Sadly, that’s probably true. We mean, the man is 34 years old. They’ve been together for six years. If he’s still not committed to their relationship, why should she stick around??