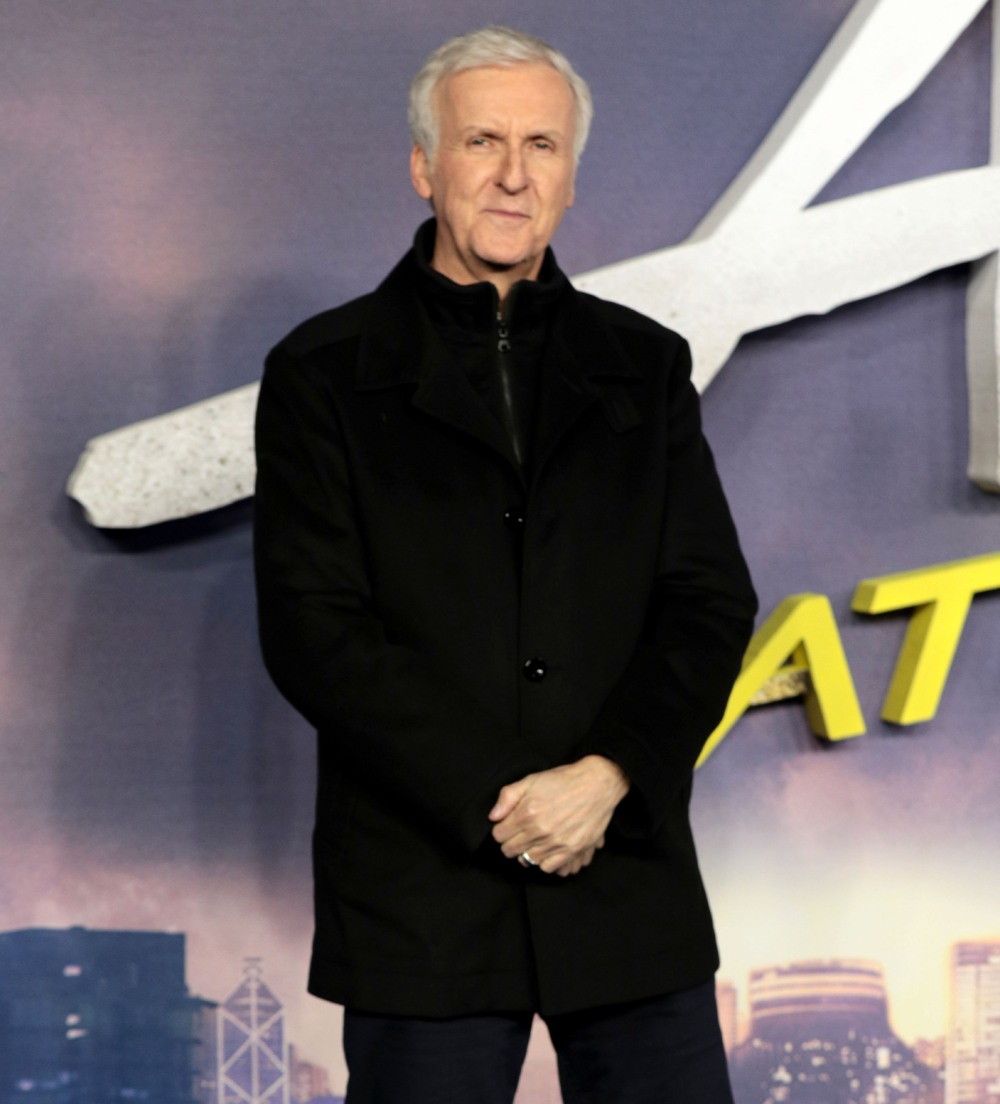 James Cameron is currently promoting The Way of Water, the sequel to Avatar. A lot of time has passed since Avatar, and that time is reflected in the story, apparently. I don’t think this is a spoiler because it’s in all of the promotional material, but Sam Worthington’s character and Zoe Saldana’s character are married (or whatever it would be in this universe) and they have children. This was the whole point of the story, that these two characters are still together and raising children. In a New York Times interview with Cameron and the cast, Cameron spoke about how he wants to tell stories where the characters develop and change and form real bonds over time. He compares this story to the lack of personal development within Marvel stories. So I’m sure the Marvel fans will be on his ass soon.

The characters are parents now: “Zoe and Sam now play parents, 15 years later. In the first movie, Sam’s character leaps off his flying creature and essentially changes the course of history as a result of this crazy, almost suicidal leap of faith. And Zoe’s character leaps off a limb and assumes there’s going to be some nice big leaves down there that can cushion her fall. But when you’re a parent, you don’t think that way. So for me, as a parent of five kids, I’m saying, ‘What happens when those characters mature and realize that they have a responsibility outside their own survival?’”

Changing the perspective by making his characters parents: “I was pretty wild in my misspent youth, and there are a lot of risks that I wouldn’t take now. I see some of that wildness in my own kids, and there are stories that are embargoed until they’ve turned a certain age. But it definitely colors your whole perspective to have children. I also want to do the thing that other people aren’t doing. When I look at these big, spectacular films — I’m looking at you, Marvel and DC — it doesn’t matter how old the characters are, they all act like they’re in college. They have relationships, but they really don’t. They never hang up their spurs because of their kids. The things that really ground us and give us power, love, and a purpose? Those characters don’t experience it, and I think that’s not the way to make movies.

I don’t think that he’s wrong? Again, his critique is of the character development throughout superhero “universes.” He’s the one saying: you’re going to have Batman or Thor go through all of this drama over the course of decades and you’re never going to show them in a loving marriage or as parents? I get Cameron’s critique while I also understand why these franchises don’t show that kind of development, and it’s because Marvel and DC want to appeal to certain younger male demographics. I mean, the Nolan-directed Batman trilogy was basically Michael Caine’s Alfred telling Bruce that he should hang up the Bat-cape and get a f–king girlfriend. And when Batman finally did just that, the story literally ended. 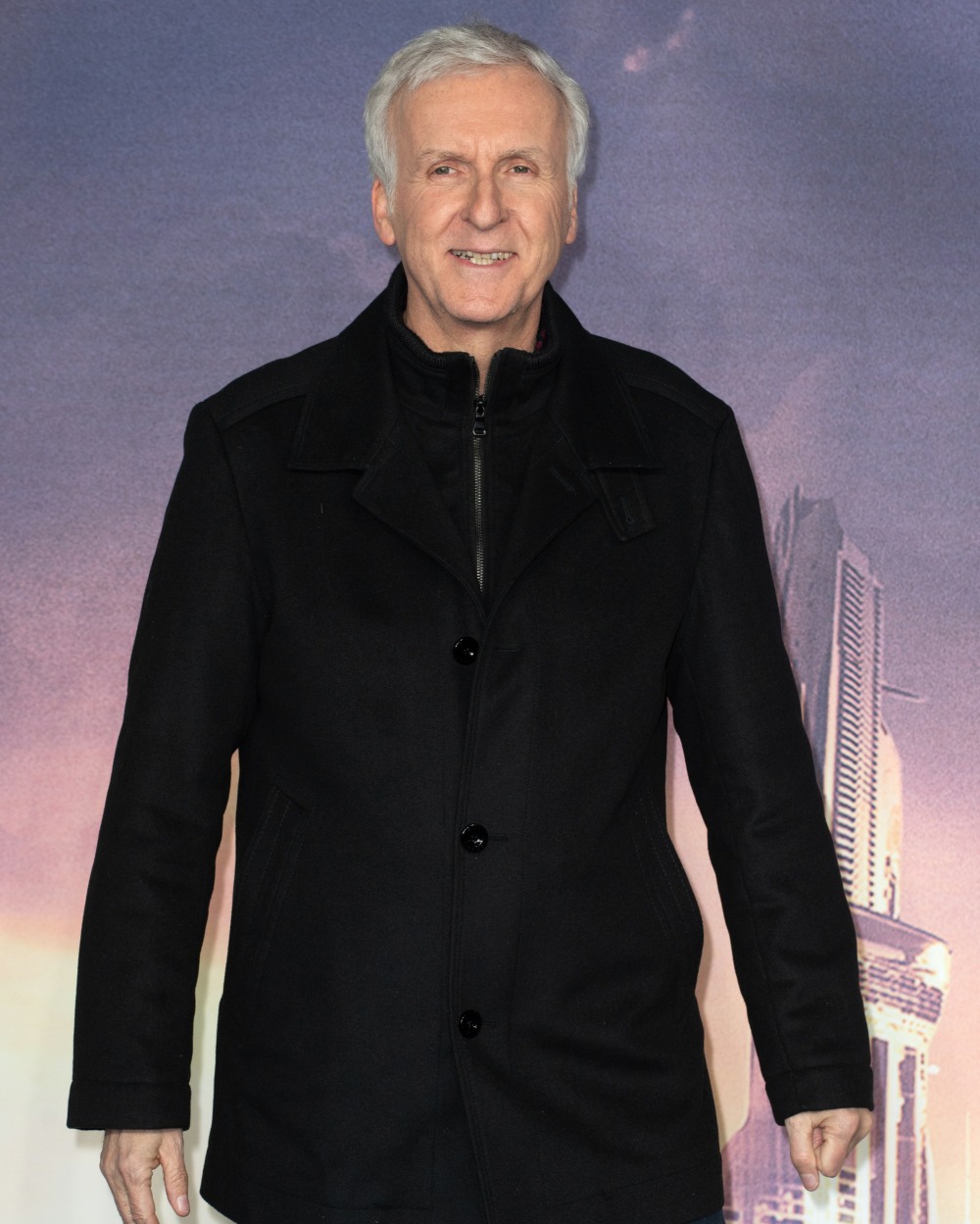 10/26/2022 Celebrity Comments Off on James Cameron: Marvel & DC characters ‘all act like they’re in college’
India