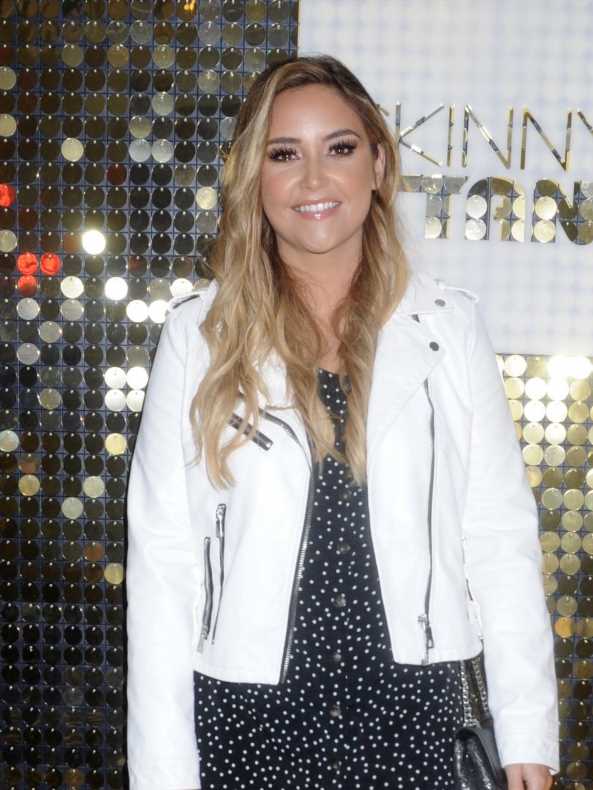 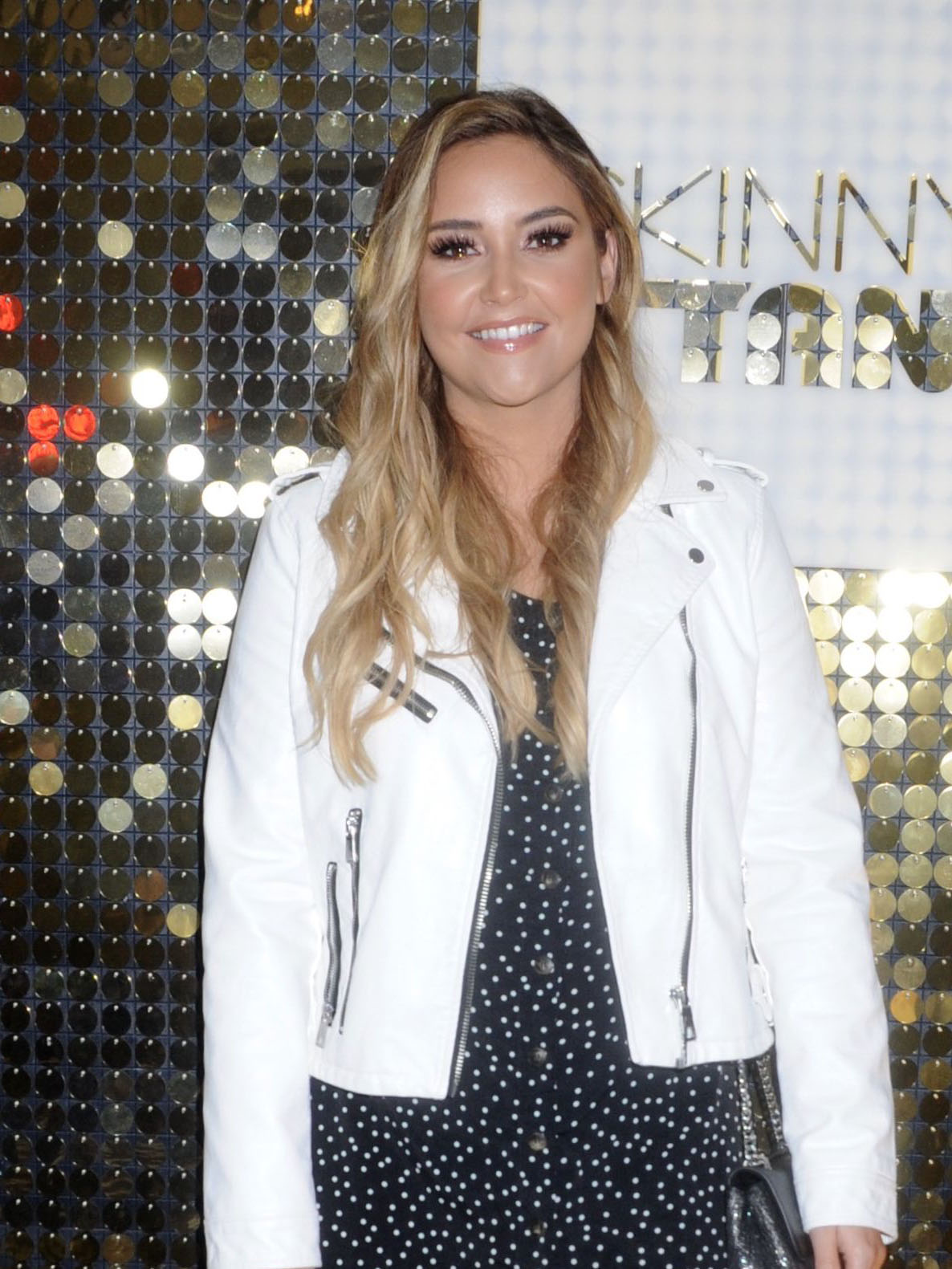 A few weeks ago Dan, 27, was forced to deny rumours he had been ‘cosying up’ to Love Island star Alexandra Cane.

The post read: ‘Leave a raised hands emoji if you believe there is never an excuse to cheat.

‘Whether you have been cheated on or you have cheated, know this. Someone cheating on you has NOTHING to do with you. 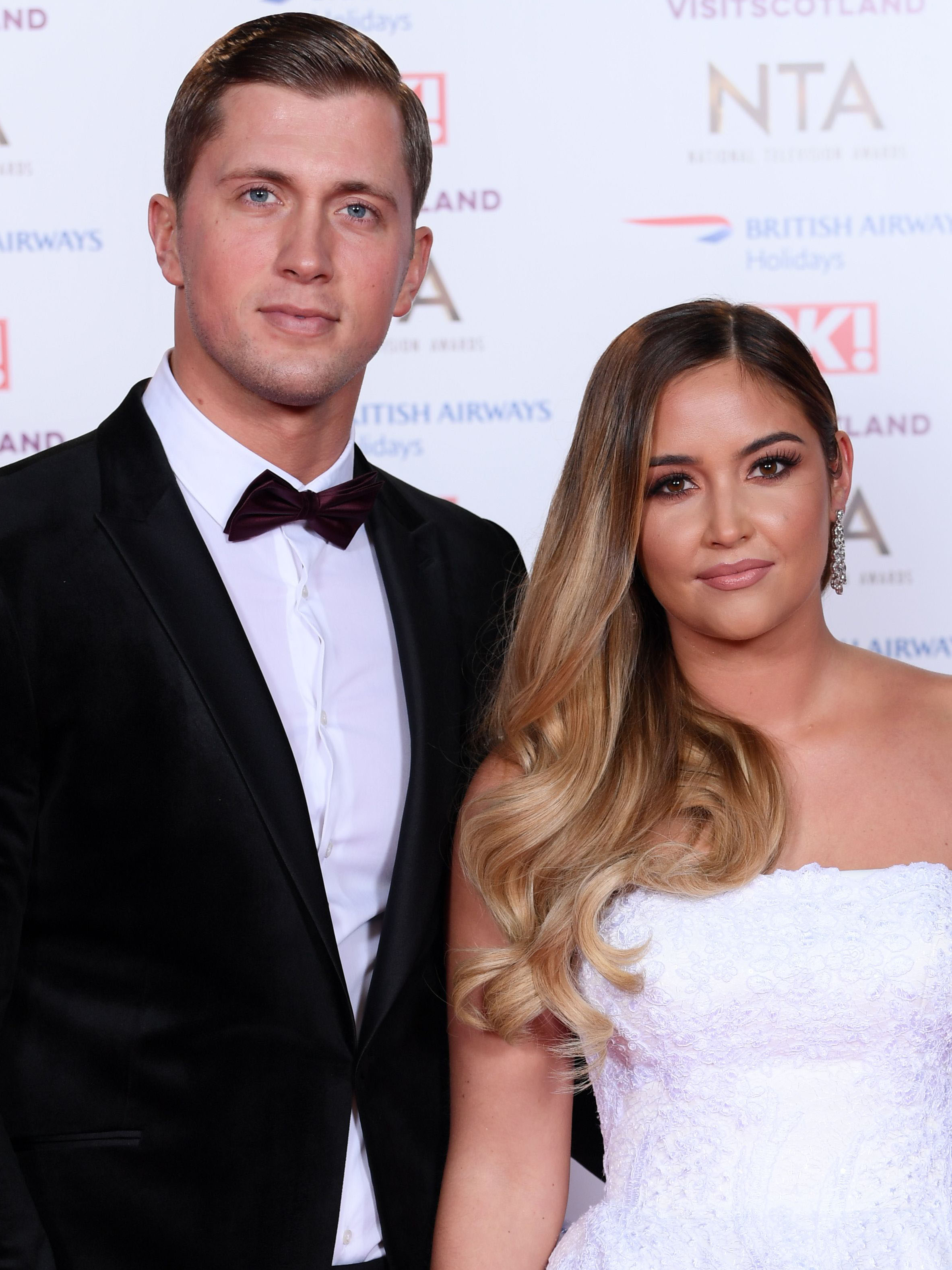 ‘You are good enough. You are beautiful. You are valuable. Someone cheating on you is more of a reflection of themselves than you.

‘And for those who have cheated, know that your actions create doubt in others. So be careful with the people you commit to.

‘Make sure you know that you are truly ready to invest in a relationship. We all make mistakes, we are all imperfect, but let’s be thoughtful of the people around us.’

Back in March fitness fanatic Dan was said to have been ‘all over’ Alexandra at a Manchester night club.

Dan furiously denied anything happened and insisted they were ‘just mates’.

More: Sharon Osbourne blasts Brooklyn Beckham: ‘What does he do for a living’

Speaking of the drama surrounding his marriage, Dan told new magazine: ‘I feel like I can’t take any more. Back in the day I made mistakes, yes, and I get harassed for it non-stop.

‘Now it’s happening again when I’ve done nothing wrong. It’s really getting to me. If it weren’t for the kids… I honestly don’t think I’d be here.’

Dan also has a son Teddy, five, from a previous relationship with Megan Tomlin.