Former Call The Midwife star Jack Ashton has admitted he found the death of his on-screen wife Nurse Barbara Hereward [played by Charlotte Ritchie] “very emotional” to film. Barbara, who was married to Jack’s character Tom Hereward, died of Septicemia in a heartbreaking episode of the BBC drama.

Speaking about the moment in an exclusive interview with Express.co.uk, Jack revealed that personal reasons had made the sad storyline even more difficult for him.

When quizzed on which scene he found the hardest to film, Jack said: “That would have been Barbara’s death for two reasons.”

The actor went on to say he wasn’t just upset over his co-star Charlotte’s departure from the series, but he was also sleep deprived at the time.

Jack explained that his daughter Wren Ivy, who he shares with girlfriend Helen George, had been born 36 hours beforehand. 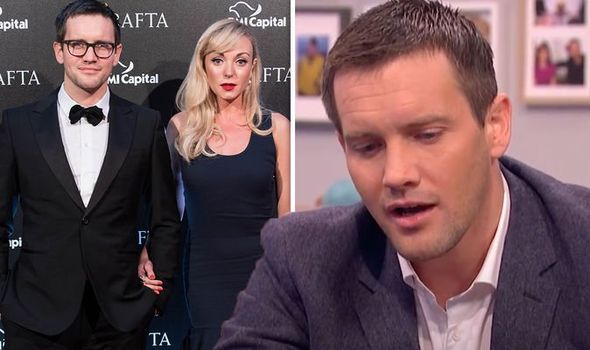 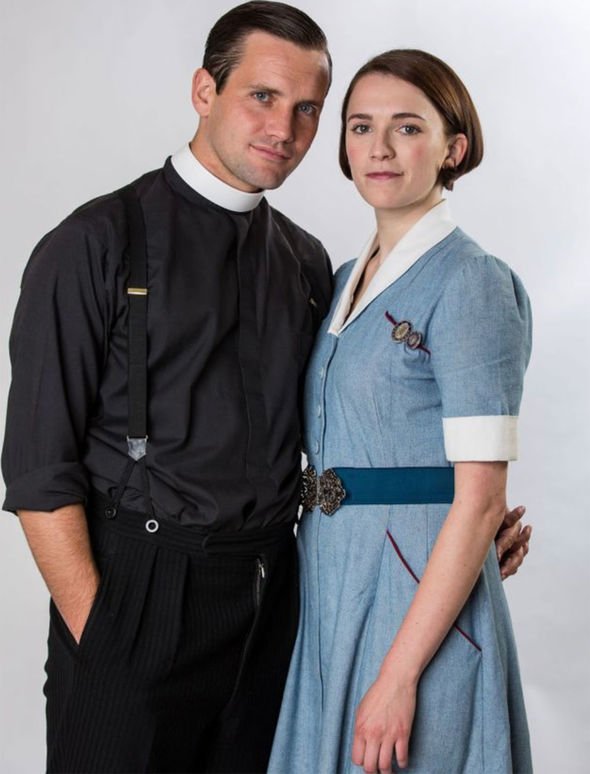 He recalled: “One, because I was saying goodbye to a very good friend, and two, because I filmed it about 36 hours after Wren was born and I hadn’t slept.

“So it was very emotional and very surreal.”

Helen and Jack welcomed their daughter in September 2017.

The couple met on the set of Call The Midwife and Helen is still part of the cast, playing Trixie Franklin. 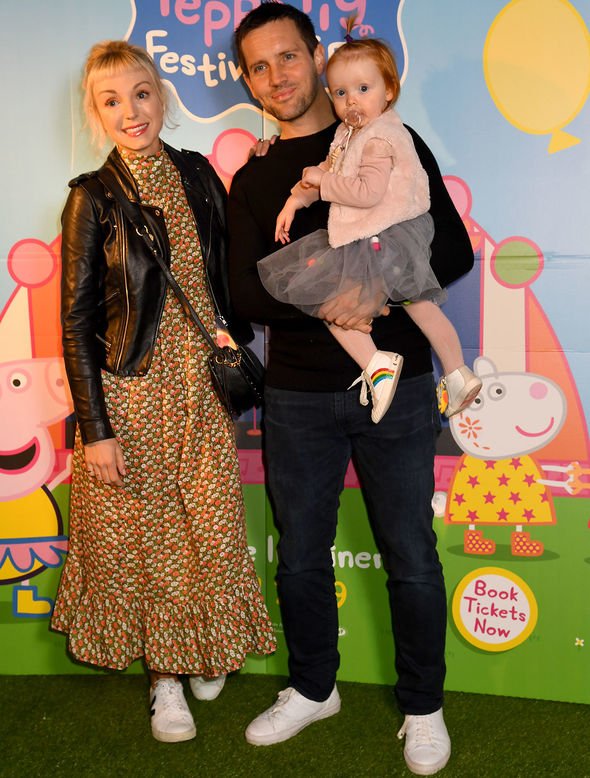 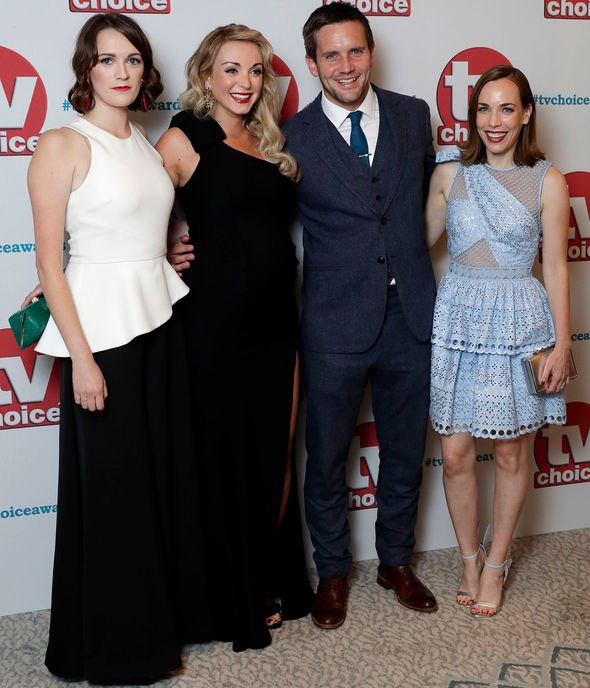 Although Jack left the show in 2018, he revealed he would “consider” returning to the BBC drama after his character Reverend Tom departed to Papua New Guinea.

When asked about why he decided to move on from the series, Jack explained in reference to his character: “Well, technically, I haven’t left, I’m in Papua New Guinea grieving so I think it wasn’t necessarily that I decided to leave.

“I think it was more that it was just decided that it just felt like the right time for everybody.

“I think because obviously Tom had been through this kind of rollercoaster with Trixie [played by Helen George] and then he’d sort of met the one with Barbara and then she’d so suddenly died.”

He continued: “I think maybe to have Tom back at the beginning of the next series and looking for round three, I don’t think it would have served the show well.

“So he’s gone off to Papua New Guinea and you never know, he might come back in 1970 with long hair and strange ideas!”

Addressing whether he would like to return to the Call The Midwife cast for another series, Jack said: “Of course I would.”

The star added: “I love all the people involved in the show and obviously Helen’s still doing it so of course, I would consider it.

Jack also spoke about getting involved in the Tonie Box campaign.

The actor has recorded himself reading The Ugly Five by Julia Donaldson to help children feel more connected during the coronavirus pandemic, as well as raising money for NHS Charities Together.

While talking about the campaign, he explained: “It’s allowing children to access stories from their homes read by different people and hopefully some of their favourite stories and it’s raising money for the NHS charity. So it was a very quick yes when they asked me.”

For more information on the Record and Share for the NHS’ campaign from Tonies, please visit: www.tonies.com. 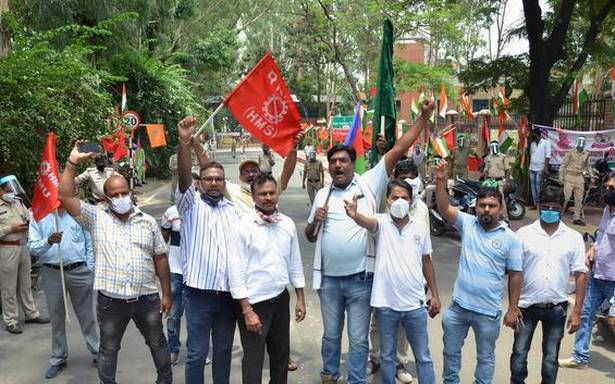