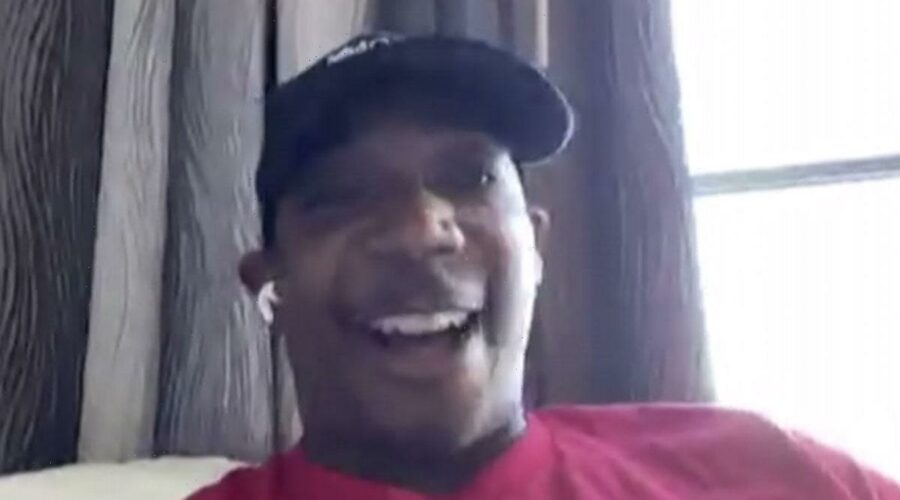 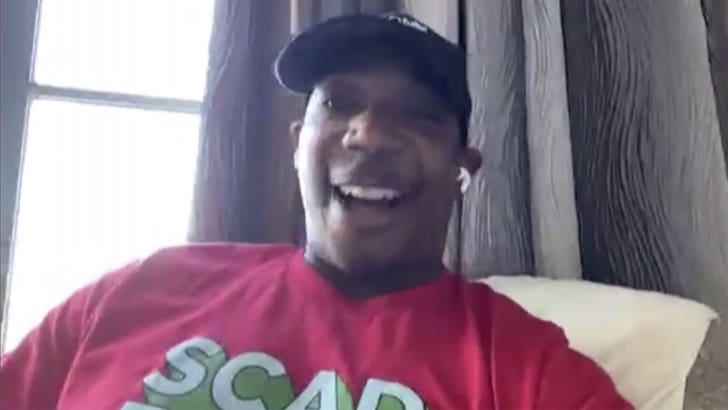 Ja Rule‘s clapping back after Fat Joe said he’s going to drag him for their “Verzuz” battle … essentially saying Joey Crack’s threat is music to his ears.

The “Put It On Me” rapper tells us he’s practically salivating at the idea Fat Joe’s been talking (friendly?) smack ahead of their highly-anticipated “Verzuz” battle on Tuesday at the Hulu Theater inside Madison Square Garden.

Ja’s not running scared. Far from it — he’s like a fighter in the ring ready for the bell to ring … this after Joey Crack called Ja saying, “Everybody know you got all the hits, but I’mma have to drag you. I’m about to bring you into the projects, Trinity Ave.”

He added this shot … “You my brother. I love you, but I’mma have to get you up out that cardigan sweater.” You know it’s on when you diss a man’s sweater. Real street s***.

But, Ja told us he’s got no problem taking it to the streets. We really set him off, though, when we brought up the rumor 50 Cent might make a surprise appearance during the “Verzuz” battle.

He warned it would be the dumbest thing Fiddy — with whom he’s had beef for decades — ever did, IF he shows up at MSG Tuesday night.

Either way, Ja insists he’s ready to take down Joe AND 50 Cent, if necessary. #DingDing.

You can see the full interview on Monday’s “TMZ Live.” As they say, check your local listings.