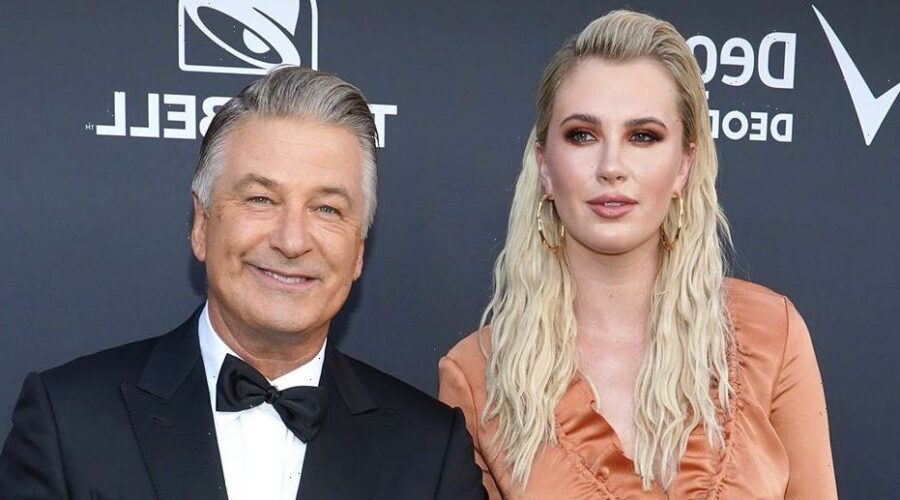 Fox News Flash top entertainment and celebrity headlines are here. Check out what clicked this week in entertainment.

The daughter of Alec and his ex-wife Kim Basinger took to social media on Wednesday where she made a video noting what people in the media like to call her. In addition to bad names like “fat,” “voluptuous,” “promiscuous” and “attention-seeking,” she added “thoughtless little pig.”

The comment was of course a reference to the 2007 voicemail message that he left his then 11-year-old daughter in which he called her a “rude, thoughtless little pig” for failing to answer her phone. The ensuing rant has plagued the actor for years and it seems it also stuck with Ireland, who is now 26.

In her caption to the video after she reposted it from TikTok to Instagram, Ireland goes into more detail about how negative media scrutiny has impacted her life over the years.

Ireland Baldwin commented on her dad’s infamous 2007 voicemail to her.
(Rachel Luna/WireImage)

“I can’t even tell you how much time I’ve wasted worrying about headlines and comments. Can you believe that? Can you believe how much control we give others and how much power we give their narratives. Maybe you don’t experience this on the scale that I do, but the majority of us have been called names and have had assumptions made about us,” she wrote.

Her deeply personal caption continues: “I hardly read articles that come out about me in general but often times when I do, I’m always sexualized in someway or compared to my parents in another. Unfortunately, positivity and good news hardly sells. The media is one giant garbage dump and I could give less of a sh– what they call me…” 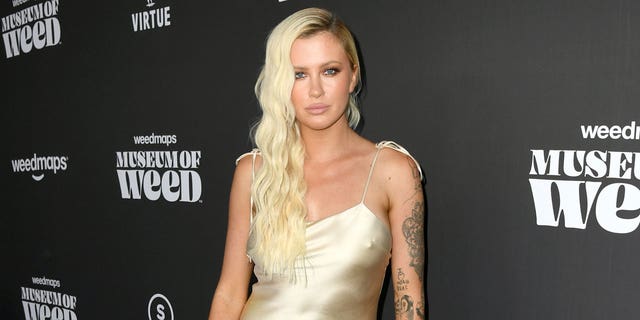 Ireland Baldwin says she invited comparison to her famous parents by getting into show business.
(Photo by Kevin Winter/Getty Images for Weedmaps)

She went on to acknowledge that her decision to follow in her parents’ footsteps by going into the entertainment business opens her up to not just media scrutiny but comparisons to them as well. However, she concludes by saying that she’s learned to be more excited about showing what she can do rather than worrying about what other people perceive of her.

She concluded: “I continue to embrace the parts of myself that are indeed like them… but I am very excited to show you the individual that I am and the person I’ve grown to very proud of. I don’t give a f— what you think about how I look, what I wear, what I think and say, and damn does it feel good to get to this point.” 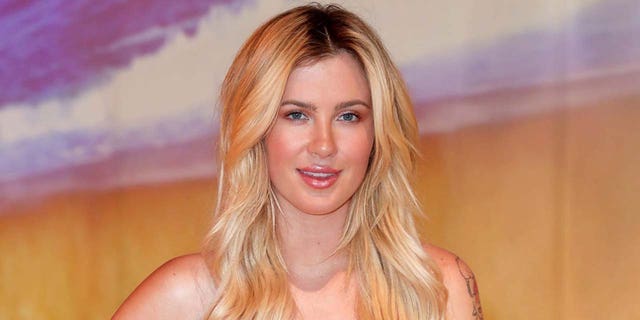 Despite noting that the title stayed with her for years, Ireland previously said in 2012 that her relationship with her father is fine and that they’re both completely over the comments he made in the infamous voicemail.

“I’ve always had a really great relationship with my dad,” she said at the time. “The only problem with that voicemail was that people made it out to be a way bigger deal than it was. He’s said stuff like that before just because he’s frustrated. For me it was like, ‘OK, whatever.’ I called him back, I was like, ‘Sorry, Dad, I didn’t have my phone.’ That was it.”