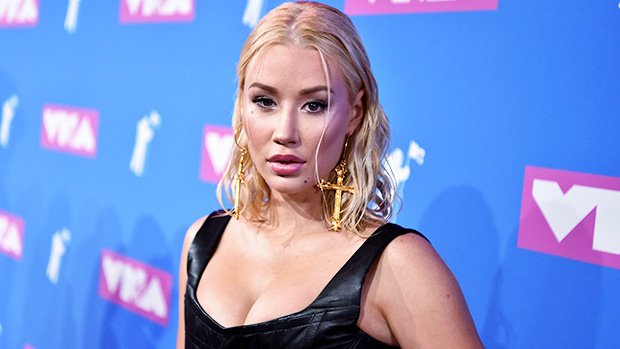 Iggy Azalea released a statement after her nude photos were posted online, saying that she felt ‘violated’ by the leak. She soon after deleted her social media accounts.

Iggy Azalea is “surprised and angry” after nude outtakes from a 2016 GQ photoshoot were leaked online without her consent. The “Sally Walker” rapper, 28, released a statement on Twitter on May 27, hours after the nude photos were posted, explaining to fans how “violated” she feels by the leak, as well as the gross way that men reacted to it online. After posting her heartbreaking statement, Iggy deleted both her Instagram and Twitter accounts. You can read her since-deleted statement below:

“Today I’m a ball of negative emotions,” she wrote. “I feel blindsided, embarrassed, violated, angry, sad and a million other things. Not solely because I did not consent to this — but also because of the vile way people have reacted. A lot of the comments I see from men in particular taking things even further and sharing their thoughts and fantasies in regards to my body has honestly disturbed me. The outright wicked things people say is overwhelming & makes me feel like throwing up.

“If you’ve ever been humiliated before in front of family & those you care about maybe you can relate to what I’m going though. It’s like a nuclear bomb that explodes and not only destroys you emotionally, but leaves a path of destruction in your personal life, effecting your relationships & people who matter most too. There was no reason for anyone to have kept the outtakes from the shoot. I’m surprised and angry that they were not immediately deleted after the final images were selected.”

“Nobody deserves to have their privacy violated, made fun of by thousands, and get humiliated on social media. We hope you feel better soon, we’ll always love & support you no matter what happens. @IGGYAZALEA,” an Iggy fan site tweeted.