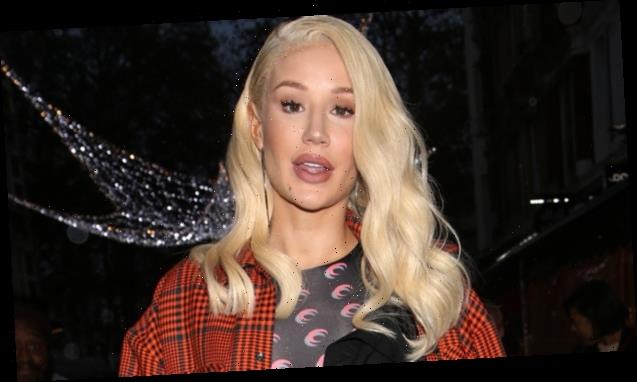 Iggy Azalea looks confidently gorgeous in a brand new pic that shows off bright green hair and a figure-flattering outfit.

Iggy Azalea, 30, proved once again she can look good in any color hair when she posted a new Instagram pic on Mar. 31. The rapper flaunted bright green locks with a bob haircut in the snapshot and showed off her toned figure in a white tank top with nothing underneath as well as gray bottoms. Her makeup was also on point as she gave a serious yet confident look to the camera.

“Sip it & Brazil this Friday wooooo!!!,” she captioned the post, referring to new music that has a neon green frozen ice theme in the pics and videos for the release, which is set to come out on Apr. 2. It didn’t take long for the eye-catching post to receive a large number of responses once it was shared and many of her fans expressed excitement over her newly colored locks.

“Beautiful,” one follower wrote while another called her “stunning.” A third wrote, “Green looks good on u luv 💚” and a fourth pointed out that the “green is hot.” Many more posted green heart emojis as well as heart-eyed emojis. 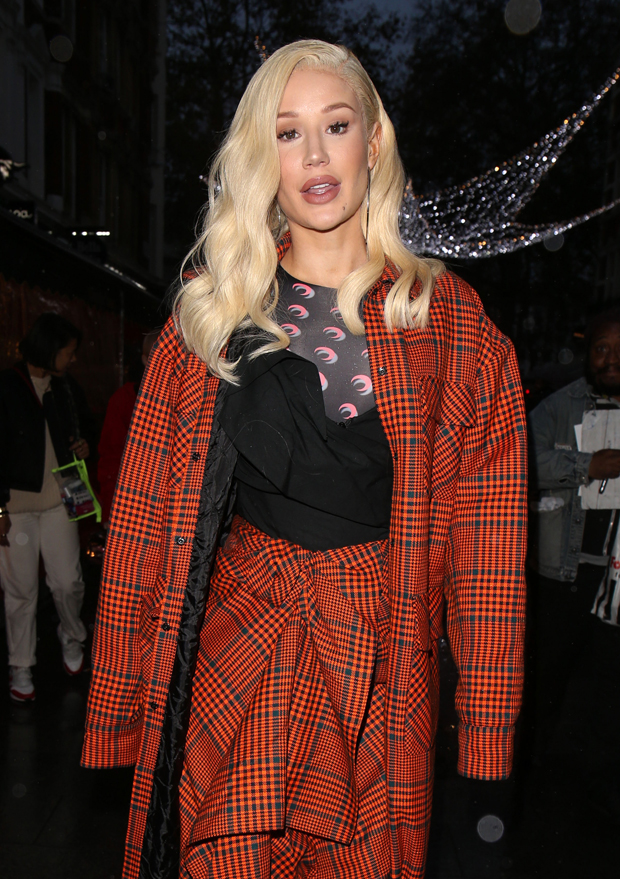 Before Iggy debuted her green tresses, she often kept blonde hair. She did debut another wild color last year, though, when she posted a photo of herself with bright red locks. The incredible snapshot had her looking mysterious and mystical and was just one example of her adventurous ways when it comes to her appearance.

In addition to green, blonde, and red, Iggy has sported pink, yellow, and even purple hair on occasions in the past and we have to admit that she looked wonderful in every single shade! The talented mother is known for not just her cool music, but also her eye-catching style, so it’s no surprise that she would show off all kinds of different looks on a consistent basis. Whether she’s strutting her stuff in a bikini or performing on stage in a designer outfit, she knows how to make any hair color/style and fashion choice work!