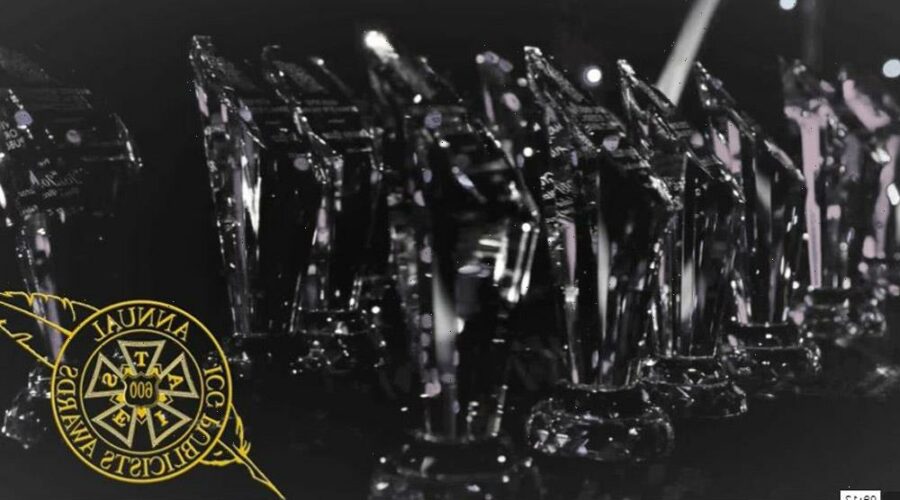 The trophies traditionally are handed out on the Friday before the Oscars.

The group’s TV nominations will be announced on Tuesday, November 16, and the film nominees will be revealed on January 24. See the full timeline below, with the guild noting that its dates might change.

Here are the categories that will draw hardware in the spring:

In lieu of the traditional awards luncheon last year, the publicists of the ICG raised over $60,000 for the Local 600 Hardship Fund.