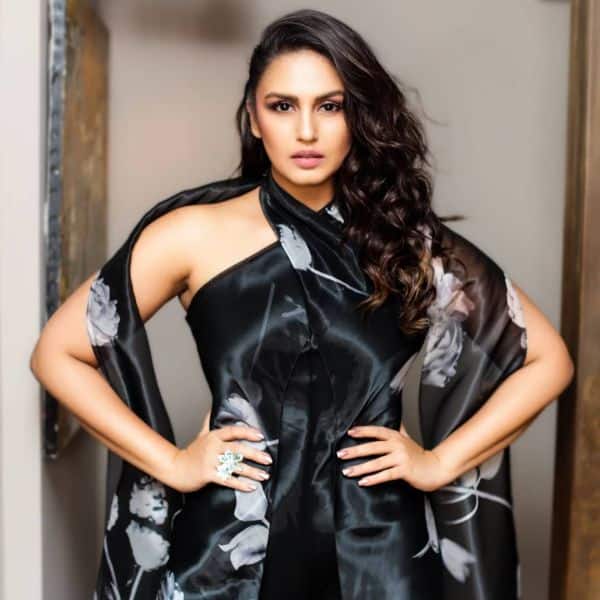 Indian actress Huma Qureshi feels humbled and excited to join the cast of American filmmaker Zack Snyders “Army of the Dead”. She says she can’t wait for the shooting to begin.

Huma’s role in the film is significant and entirely new territory for the actress.

The film follows a zombie outbreak in Las Vegas as a man assembles a group of mercenaries to pull off the greatest heist. Huma joins the team, which also has actors like Ella Purnell, Ana de la Reguera and Theo Rossi.

“Army of the Dead” marks Snyder’s return to the zombie genre, having previously made his directorial debut with “Dawn of the Dead”.

“I am so humbled and excited for the opportunity. Huge fan of Zack Snyder and can’t wait to begin the shoot,” Huma said in a statement.

05/30/2019 Celebrity Comments Off on Huma Qureshi joins Zack Snyder’s Army of the Dead: ‘Can’t wait for the shoot to begin’ | Bollywood Life
India