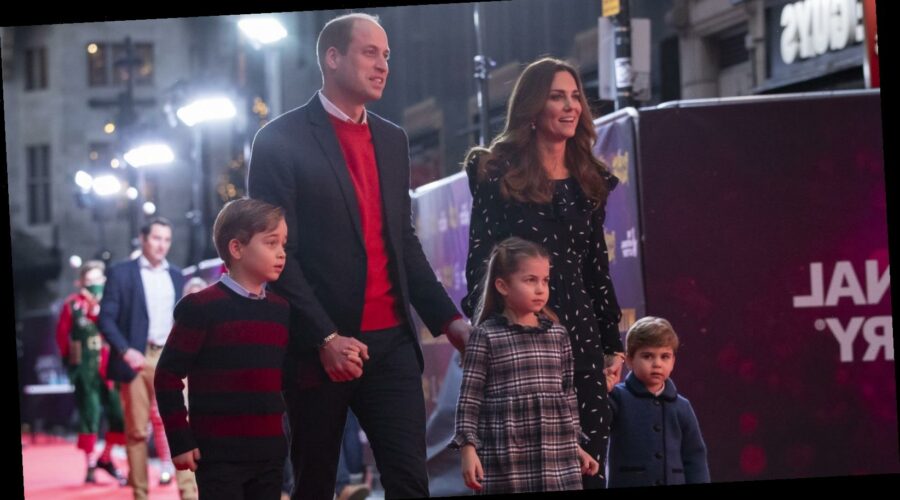 As soon as a royal pregnancy is announced, people spend months speculating what the little tyke’s name could be. While some predict it’ll more traditional, others hope for more wild names like Blossom. However, choosing the baby’s future name is stricter (and simpler) than people may have expected. According to The Week, the pool of options is limited, saying that royal babies must share a name with someone from their ancestry, preferably one with historical significance. Another thing they have to keep in mind is if the name is modern enough to work with today’s standards. So basically, they have to choose from names in the royal bloodline and make sure it sounds great.

Queen Elizabeth was named after quite a few Elizabeths before her, William was named after Prince William Augustus, and so on. This has been the case for nearly two centuries, and Will and Kate are no exception to the rule.

William and Kate's children are all named after their ancestors

In December 2012, Catherine became pregnant with her first child, George. Keeping in line with the traditional names, George has been in royal history for centuries such as King George, King George VI, and King George V, to name a few (via Hello Magazine). Then in 2015, the royal couple gave birth to Princess Charlotte, who’s named after other royals like Queen Charlotte and Princess Charlotte of Wales, according to Express. However, during the speculation period, people thought it would be Charlotte, Elizabeth, or Diana. Her name ended up being all three, Charlotte Elizabeth Diana, named after multiple people throughout the royal family line. Then again, in 2018, the couple gave birth yet again to another little tyke, Prince Louis, who was named after his great-great-great-uncle (via Washington Post).

It’s safe to say if anymore wee princes and princesses are coming, then their names will be just as royal as the rest.