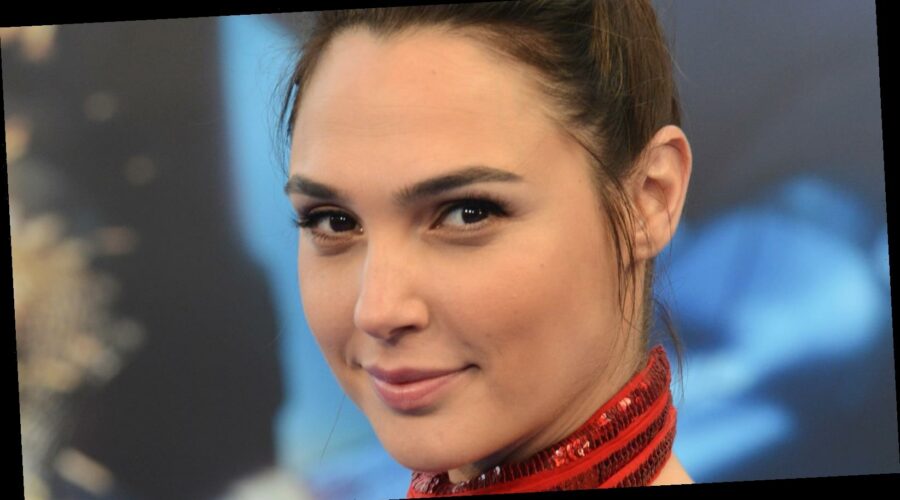 In a damning, and lengthy, interview with The Hollywood Reporter, actor Ray Fisher finally laid bare what he’s been alluding to for the past few months — that Joss Whedon, who took over directing Justice League following Zack Snyder’s departure, reportedly fostered an abusive and racist working environment. Fisher, who starred as Cyborg and has been removed from upcoming standalone film The Flash, explained in excruciating detail how difficult it was to be the only actor of color on set.

Although Fisher’s complaints have been backed up by many people who worked both on and around Justice League, the actor’s revelation that a couple other stars of the film had similar issues with Whedon is, understandably, gaining serious traction. In particular, Fisher’s admission that, according to “a knowledgeable source,” Gal Gadot – who plays Wonder Woman in the DC Universe — suffered horrific verbal abuse at the hands of the director is making major waves in Hollywood.

According to The Hollywood Reporter, the actress and director clashed multiple times during the making of the critically panned movie (via Rotten Tomatoes). Gal Gadot reportedly had issues with the direction her character was taking, arguing the change didn’t make sense after Wonder Woman. When the former Miss Israel fought back against lines Whedon was demanding she record, he allegedly publicly belittled Wonder Woman director Patty Jenkins and later bragged about how he’d “had it out with Gal.” A witness claimed, “He told her he’s the writer and she’s going to shut up and say the lines and he can make her look incredibly stupid in this movie.” It got so bad that Gadot met with then-Warner Bros. chairman Kevin Tsujihara to discuss the situation.

In a statement to THR, the actress said, “I had my issues with [Whedon] and Warner Bros. handled it in a timely manner,” which chimes with comments she made to the L.A. Times in December. “I had my own experience with [Whedon], which wasn’t the best one, but I took care of it there and when it happened I took it to the higher-ups and they took care of it,” Gadot noted, while also confirming she supported Fisher. The Cyborg actor previously described the working environment on Justice League as “gross, abusive, unprofessional, and completely unacceptable” (via Twitter). Several stars from Whedon’s hit show Buffy the Vampire Slayer have since spoken out against the beleaguered filmmaker as well.