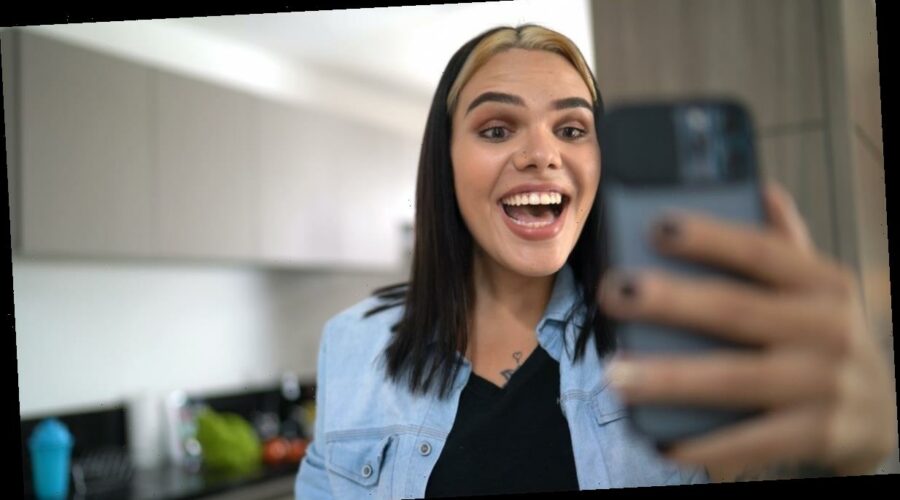 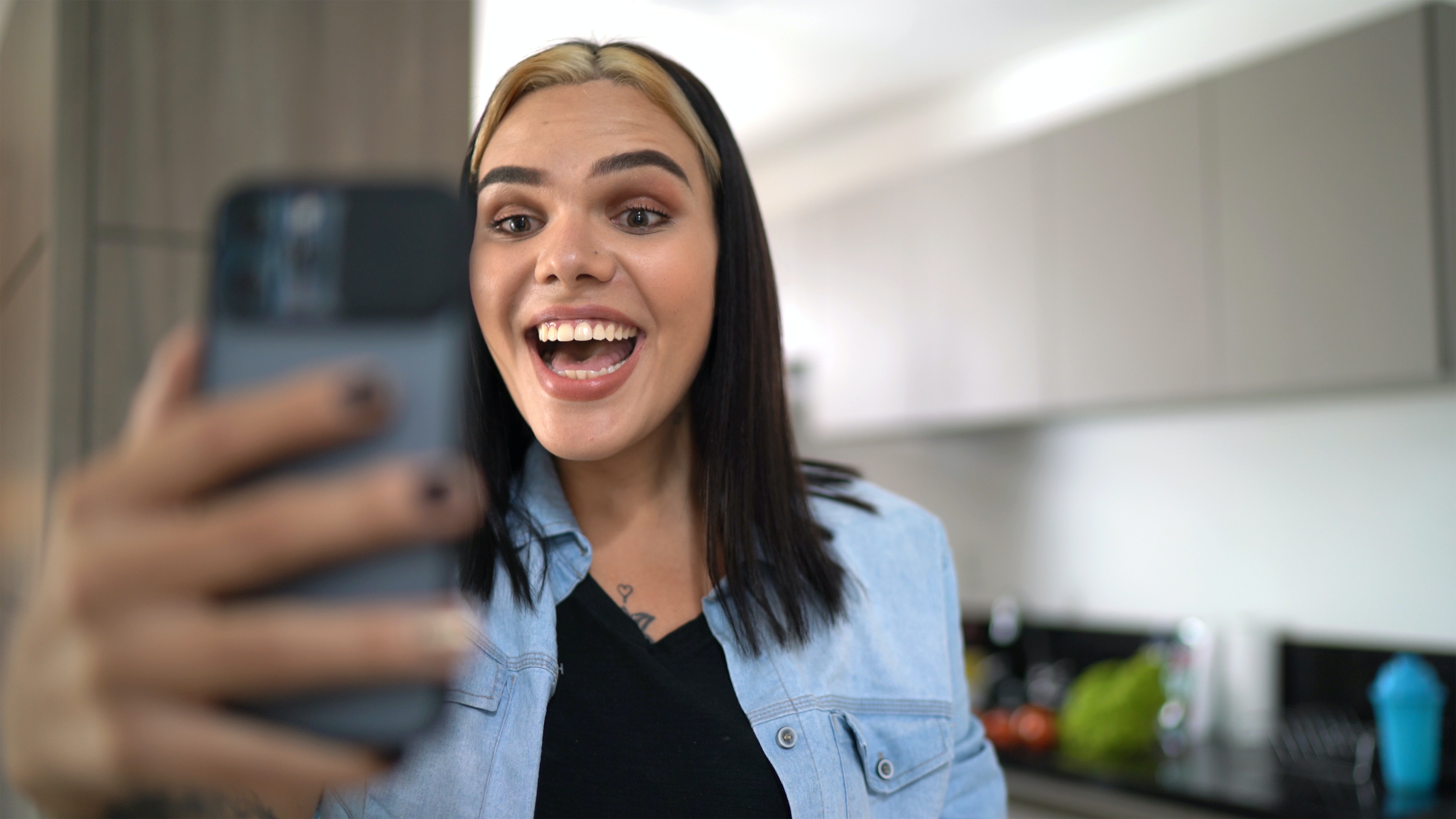 You’ll want to cue some canned applause for the latest TikTok trend, but not in the way you’d expect. If you’ve ever wanted a LOL reaction to your dreams about future life moments, you’ll want to hop on TikToker’s "Sheesh" trend ASAP. The trend takes on everyday circumstances (or lofty dreams) and adds a meme-like caption alongside a track that is sure to inspire a laugh or two. If you’re ready to get in on the action, here’s how to do the viral "Sheesh" TikTok trend to start hilariously imagining your #bestlife.

The "Sheesh" trend takes on everyday moments like getting married, having a new pantry, or whatever it is that inspires you. FYI, the trend is anything but serious, so your theme can be as outrageous as you want. Although it’s not clear who started the current version of the trend, it appears to stem from the original "Sheeeshhh" track by TikToker King Julio (@meetjulio). The TikToker originally posted the sound on Feb. 13 in a video with the account’s titular frog.

The “Sheeeshhh” track is a myriad of cheer-like “sheeshes” that almost sound like dogs howling or people blowing on kazoos or party horns. Now the focal point of the “Sheesh” trend, which began in late March, TikTok’s "Sheesh" videos boast over 928 million views as of publication, so you may want to throw yours into the mix.

Before you get in on the action, you’ll want to know that most videos incorporate a green screen with a photo of whatever the moment is — like showing off your new kitchen pantry or garden. For example, TikToker Josh Richards (@joshrichards) posted a video featuring a snow-covered yard complete with an ice rink and two people playing hockey. In his TikTok, Richards is superimposed over this image with the caption, "The boys in 20 years when I show them what I built for the kids," alongside the cheering "Sheeeshhh" track.

Luckily, all you need is a bit of creativity to get in on the action.

How To Do The Viral "Sheesh" TikTok Trend:

While most of the vids use a "me in 20 years" theme, people are also using current life events for their captions, so you can use whatever you prefer.

Now that you know how to do the "Sheesh" TikTok trend, you may find yourself doing a ~few~ videos. There are so many LOL-worthy scenarios, so have fun with creating.