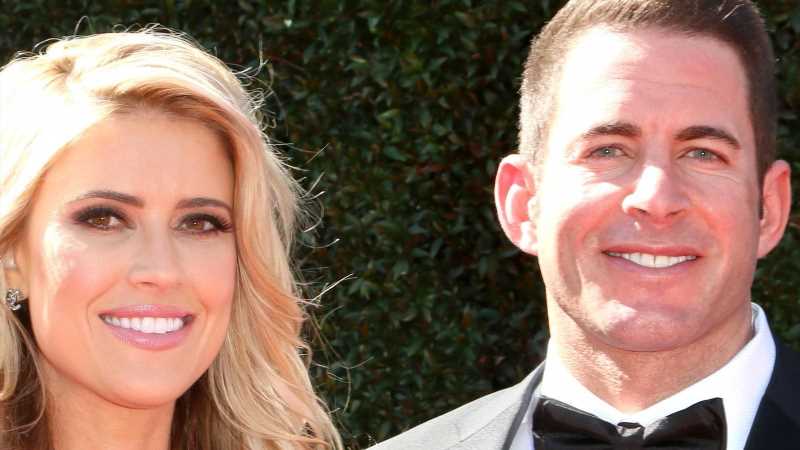 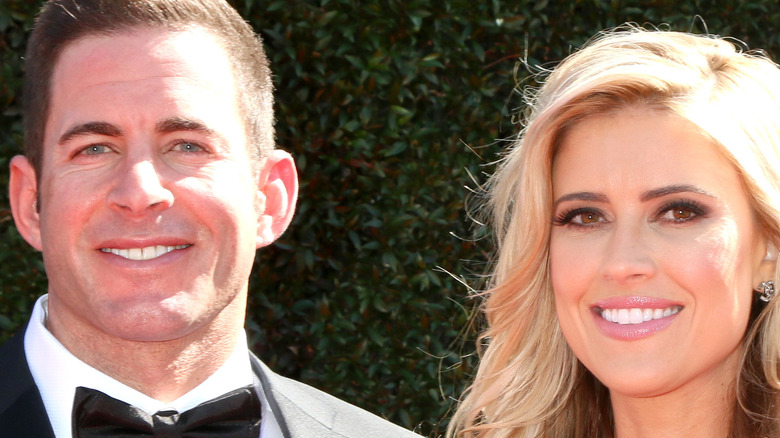 If you’re a fan of HGTV’s “Flip or Flop,” you probably know that Christina Haack and Tarek El Moussa got divorced in early 2018, and yet, perhaps surprisingly, they continued to work together to film their hit renovation show (via Good Housekeeping). They also continued to co-parent their children together while Christina married Ant Anstead, whom she divorced in the fall of 2020, after welcoming their first child together about a year before.

Haack and El Moussa buy and renovate houses, (hopefully) selling them for big profits — a process that is all documented on their hit HGTV show. If you’ve ever gotten divorced or had an ex, you might wonder how Haack continued working with El Moussa flipping houses, especially since it involved so many decisions, including lots of financial investments together. It seems fans of the show wanted to see how the former spouses would get along after their split, which made the first season after their divorce, the show’s highest rated (via E! News). 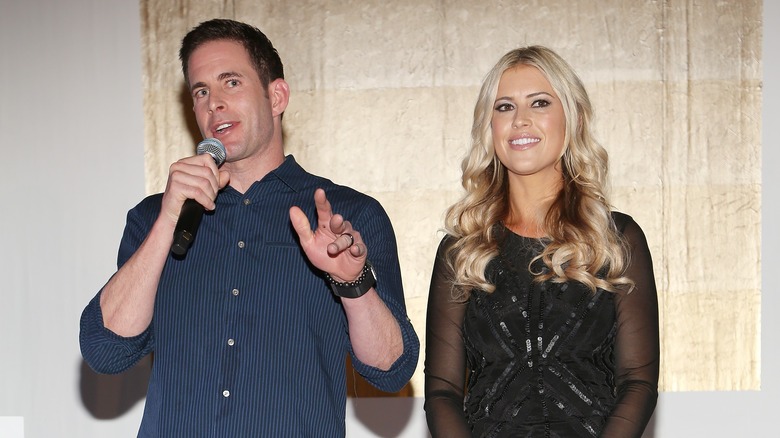 HGTV remained committed to “Flip or Flop” even amid Tarek El Moussa and Christina Haack’s divorce. The network issued a statement about the situation to Us Weekly that read, “We admire and appreciate Tarek and Christina’s great work on ‘Flip or Flop.’ When it comes to matters related to their own family, we respect their privacy and honor any decision that works best for them and their children. HGTV is currently airing episodes of ‘Flip or Flop,’ and the series will continue production as scheduled.”

Because the network supported them, “Flip or Flop” continued. Haack shared the reason why she successfully continued to work with her ex. She told Good Housekeeping, “We met at work, and we actually probably get along best at work. He handles the business side, whereas I do better with the decorating side — we just have that dynamic together.” So far, it looks as if the exes plan to have a Season 10, which premieres sometime in late 2021 (via House Beautiful). The upcoming season marks the fourth for El Moussa and Haack since their divorce. It looks like these two have figured out their post-divorce working and co-parenting relationship over the past few years.