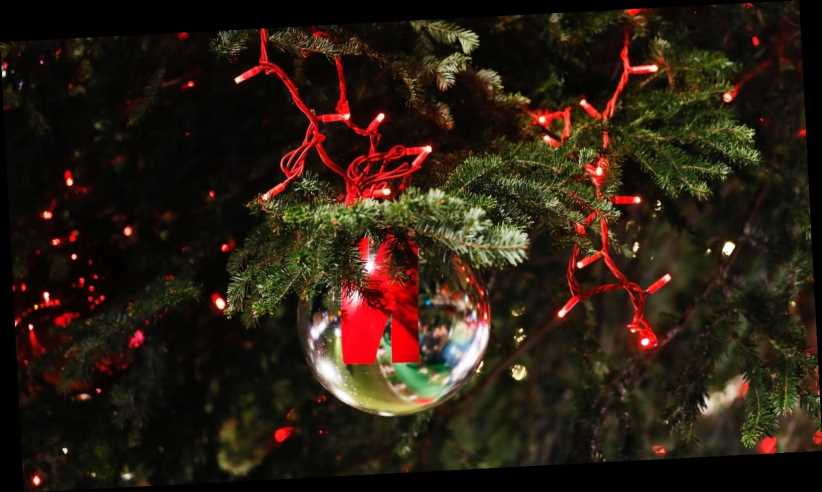 October may mean the kickoff of spooky season, but those changing leaves and dropping temperatures also mean that Christmas is right around the corner! It may still be a little early for snow, but that doesn’t mean you can’t get cozy in front of a holiday film over the next few weeks! What better way to get into the mood for the upcoming season?

Thankfully, Netflix has us covered with a slate of new Christmas films, starting at the end of this month! There are already a bunch of titles available for streaming like A Christmas Prince, but if you’re looking for something new and festive, here some new Netflix holiday films to look forward to.

According to a press release from Netflix, things kick off early this year with the film Holidate, starring Emma Roberts and Luke Bracey. The film will be released on October 28, which means you can spend Halloween watching a new Christmas movie if you feel like it.

The month of November will bring us a slew of films, starting with Operation Christmas Drop on November 5. Then comes the Jingle Jangle: A Christmas Journey on November 13, which stars a bunch of big names like Forest Whitaker, Phylicia Rashad, Anika Noni Rose, and Ricky Martin. November 19 brings us the sequel to the Vanessa Hudgens vehicle The Princess Switch, The Princess Switch: Switched Again. Netflix also announced that a third Princess Switch film is in the works and will be released in 2021.