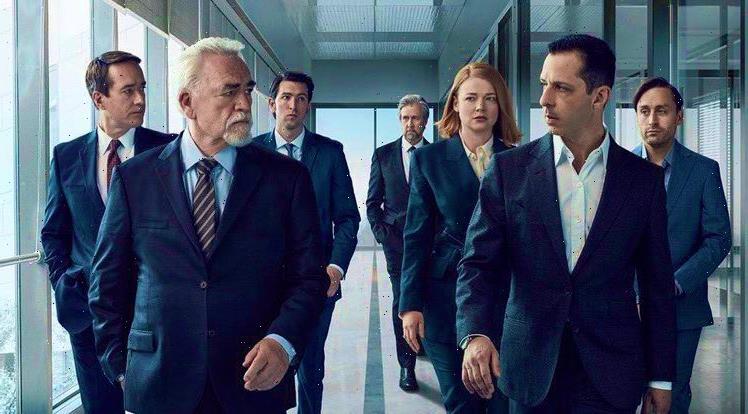 The Emmy nomination battle between HBO and Netflix took a new turn this morning with the Warner Bros. Discovery company soaring past its streaming rival.

HBO and HBO Max scored 140 nominations, up from 130 last year. This was in contrast with Netflix’s 105 nominations, down considerably from last year’s 129.

The TV Academy didn’t break out by platforms after last year’s controversy but it’s clear that Casey Bloys and his team had a strong showing today with the likes of Succession.

Hulu and Apple TV+ also performed well; the former more than double its haul to 58 nominations, from 25 last year, thanks in part to Only Murders In The Building, while the tech giant scored 51 nods, up from 35 last year.

HBO’s Succession led the pack with 25 nominations, while Apple’s Ted Lasso and HBO’s The White Lotus both got 20.

HBO Max’s Hack took 17 noms, as did Hulu’s Only Murders In The Building. HBO’s Euphoria got 16, Barry got 14, while Hulu’s Dopesick also took 14 alongside Apple’s Severance and Netflix’s Squid Game.

Disney+ was well down on last year’s haul, getting only 34 nominations compared to 71 last year. Peacock only managed three noms, while Amazon secured 30. Paramount+ got 11 and its sibling network Paramount Network’s Yellowstone was snubbed completely.

Biggest Snubs, Historic Firsts, HBO Vs. Netflix, Why Many Shows Are Ineligible & More