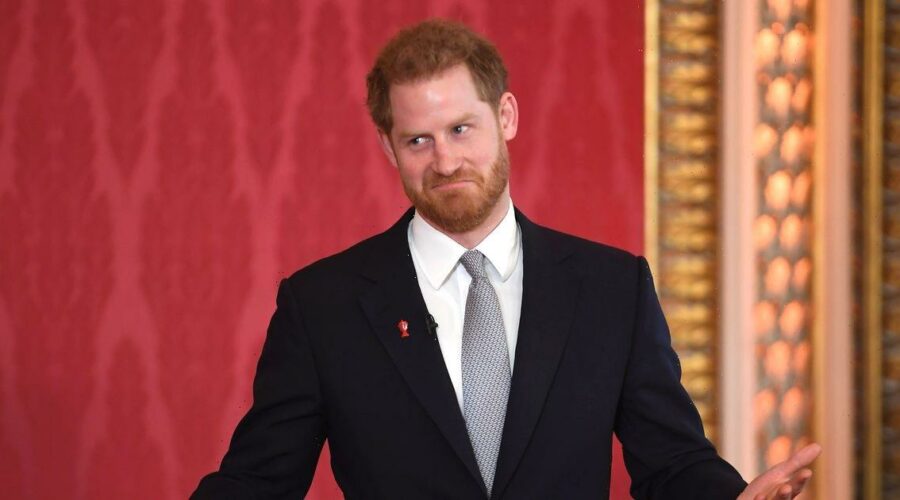 The Duke of Sussex’s father and brother have been snubbed from the lengthy acknowledgements section of Spare, with the Duke instead thanking a lengthy list ranging from Oprah, to Harry's therapist and his mother-in-law.

Even before publication Harry’s autobiography, which his bookshops today, sparked a furore, with revelations including how the Prince of Wales physically attacked him, how he killed 25 Taliban members during the Afghanistan conflict, and a recounting of taking cocaine and magic mushrooms.

And from the very start of the book Harry makes his new allegiances clear. The acknowledgements see no mention of his own immediate Royal family members – from brother William, to his father the King or indeed his late grandmother, Queen Elizabeth.

Instead the Duke thanks everyone from Chris Martin to James Corden, and of course his therapist.

He writes: “Above all my deepest and adoringest thanks to Archie and Lili, for letting Papa go off to read and think and reflect, and to my mother-in-law (aka Grandma), and to my incredible wife, for too many millions of gifts and sacrifices, great and small, to ever enumerate.

Then he lists a host of celebrity names, with “thanks and hugs” for Chris Martin, Oprah Winfrey, James Corden, Tyler Perry, and Nacho Figueras and his wife Delfina Blaquier for “their unwavering friendship and support”.

Harry says his late mother Diana’s siblings deserve a “standout thanks” for their “love, support, time and perspective”. The duke also gives “special thanks” to friends in the UK “who stuck by” him “amongst the fog”, adding: “Next round’s on me.”

He also mentions publisher Penguin Random House, those who worked on the audiobook, “friends and colleagues”, “professionals, medical experts and coaches”, staff at his charity Archewell and his two colour sergeants from Sandhurst.

The duke starts the section saying: “The length of this list alone leaves me deeply humbled.”

The memoir, which was published today on January 10, has talked about the prince's life in the royal family and what changed when he and Meghan decided to retire from their roles of senior members of the royal family.

One of the most damning and widely reported allegations made by Harry is the claim that William, 40, physically attacked him, grabbing him by the collar and knocking him to the floor.

"I landed on the dog’s bowl, which cracked under my back, the pieces cutting into me. I lay there for a moment, dazed, then got to my feet and told him to get out," Harry said.

Harry also addressed the scandal surrounding his uncle, Prince Andrew as he discussed losing his protection, which he initially believed he and wife Meghan would keep their security in light of Andrew still having his while on American soil.

When asked by Meghan if they would be left without security, Harry said: “Never. Not in this climate of hate. And not after what happened to my mother.”

He added in his 60 Minutes interview: “Also, not in the wake of my Uncle Andrew.

"Despite being embroiled in a shameful scandal, accused of sexually assaulting a young girl, no one had even suggested removing his security. People have had plenty of reasons to complain about us, sex crimes weren’t one of them.”

01/10/2023 Celebrity Comments Off on Harry thanks Meghan’s mum, Oprah and therapist but snubs Royals in Spare acknowledgements
India