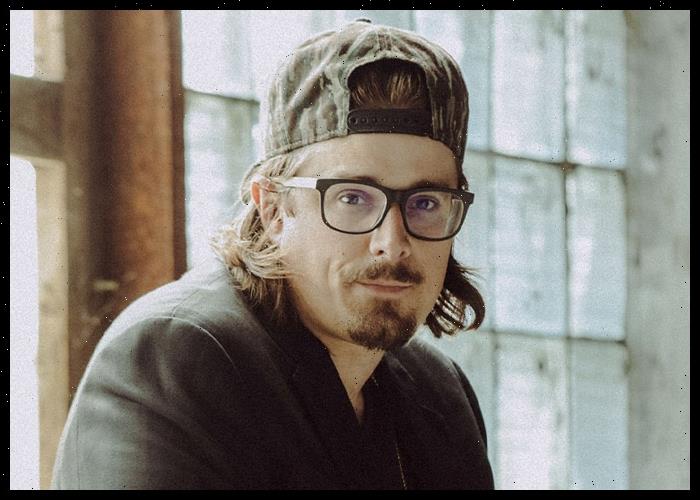 HARDY, who was injured in a tour bus accident last week, announced that he will cancel or postpone two upcoming tour stops.

In a video message he shared on social media, HARDY said that Ernest will step in to fill the opening slot for the show on October 8 in Arlington, Texas, which is part of Morgan Wallen‘s “Dangerous Tour.”

The tour bus that HARDY was travelling in on their way home from Bristol overturned before dawn on Interstate 40 West, outside Nashville, on October 2.

All the four passengers in the bus, including HARDY, sustained “significant injuries,” he wrote on social media at that time.

The singer-songwriter added that after being released from the hospital, doctors have advised rest to recover for the next few weeks.

HARDY is scheduled to start his headlining “Wall to Wall Tour” in December in Athens, Georgia.