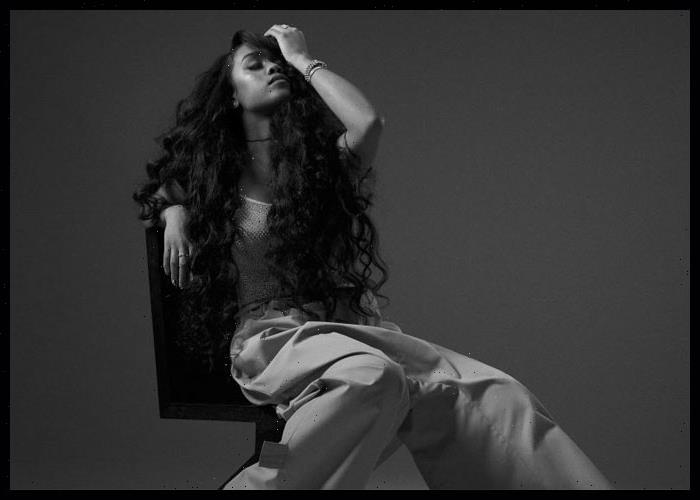 ABC has announced that H.E.R. will play the role of Disney princess Belle in the network’s upcoming animated and live-action blended special.

To mark the 30th anniversary of the animated classic, Beauty and the Beast: A 30th Celebration showcases the fan-favorite movie, along with new musical performances, sets and costumes inspired by the classic story.

Featuring live musical performances by the Grammy and Academy Award-winning singer-songwriter, the special will be recorded before a live studio audience.

H.E.R., whose original name is Gabriella Sarmiento Wilson, will be the first Afro Filipina woman to play the role of Belle on screen.

Responding to the news, H.E.R. said, “I can’t believe I get to be a part of the Beauty and the Beast legacy. The world will see a Black and Filipino Belle!”

“I have always wanted to be a Disney princess, and I get to work with two wonderful directors Hamish Hamilton and my favorite, Jon M. Chu. It is very surreal and I couldn’t be more grateful,” she added.

“With her obvious extraordinary talent and stage presence, H.E.R. is the perfect embodiment of our Belle, and we are thrilled for our audiences to see her in this celebration of creativity,” executive producer Jon M. Chu said in a statement.

The two-hour special is directed by Hamish Hamilton.