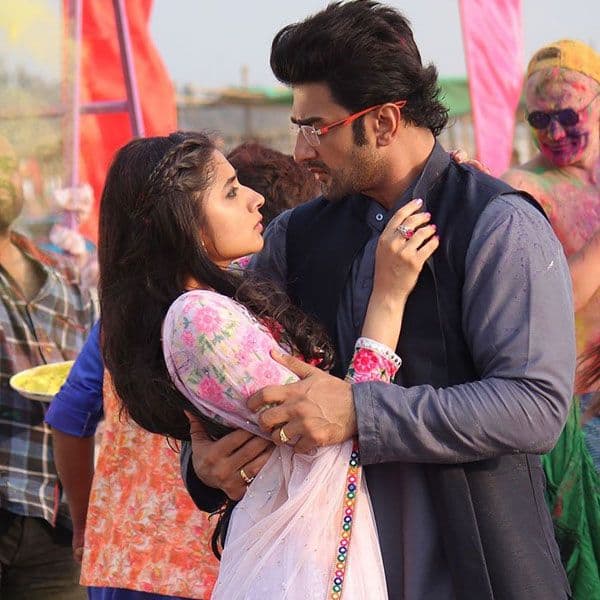 In the last episode we saw that AJ’s people manage to rescue Kunal. Siddhi finds out her brother is safe and refuses to divorce Parv. To get married to Revati, Parv decides to kill his wife Siddhi. Guddan and AJ find out about it and come up with a plan to catch Parv red-handed. However, Saraswati overhears the plan and warns Parv, which ruins Guddan and AJ’s plan. Parv is stubborn on getting married to Revati.

In tonight’s episode we will see that Guddan wakes up on a hard floor and hears someone chanting. She sees Revati being forced to marry Parv. Guddan tries to fight Parv and take Revati away. Parv tells her to think twice before doing that. He shows her that the entire Jindal family is kidnapped by him. Guddan (Kanika Mann) is terrified to see this and Parv shows her that AJ is kidnapped too. Will Guddan be able to stop Parv and Revati’s marriage all by herself? Stay tuned to find out.