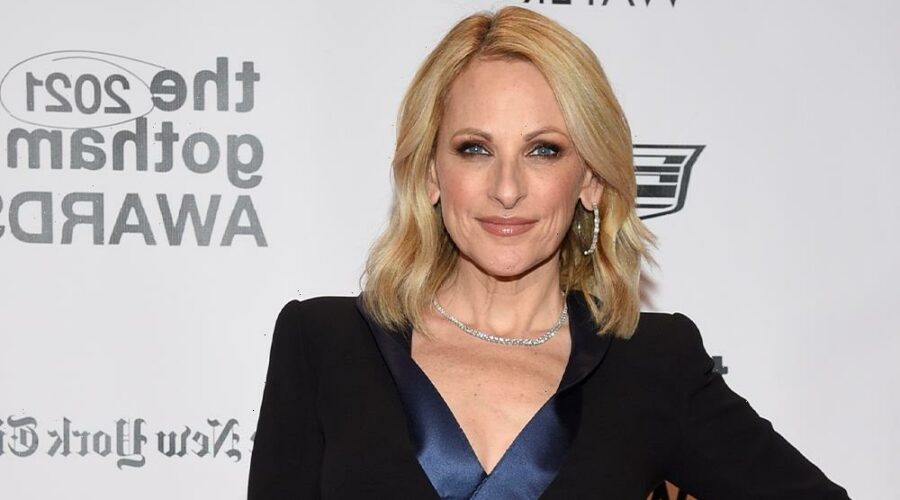 The Gotham Awards  kicked off Monday night in lower Manhattan honoring the best independent films of 2021 with a vaccinated, Covid-tested, in-person ceremony at its longtime Cipriani Wall Street home. It’s a big deal as the first, and the first live, major awards event at a time when the industry has struggled to gather together. It may also be a pivotal time as interesting films for grownups are finally seeing some traction at the box office after a dismal year.

Lost Daughter and Rebecca Hall’s Passing, also from Netflix, swept the top nominations, which were announced last month in 12 categories. In an interesting shift by organizer Gotham Film & Media Institute (formerly IFP), acting awards are no longer defined by gender; the Best Actress and Best Actor categories are now combined in Outstanding Lead Performance and Outstanding Supporting Performance with double the nominees – to 10, from five.

The event can be an industry bellwether coming early in awards season and following fall festival buzz. Last year’s Best Feature Gotham went to Nomadland, which went on to win the Oscar. (Other winners at the Gothams last year included Riz Ahmed as best actor for Sound of Metal and Nicole Beharie as best actress for Miss Juneteenth.)

Films released from March 1-December 31, 2021 and TV series from October 1, 2020-September 30, 2021 were eligible for this year’s 31st edition. Budgets are capped at $35 million, which eliminated some interesting indies from contention including Tick..tick…boom!, The Harder They Fall, The French Dispatch and The Tragedy of Macbeth.

Follow along below as we update with winners as they are announced as well as other coverage from inside the venue:

Outstanding Performance in a New Series