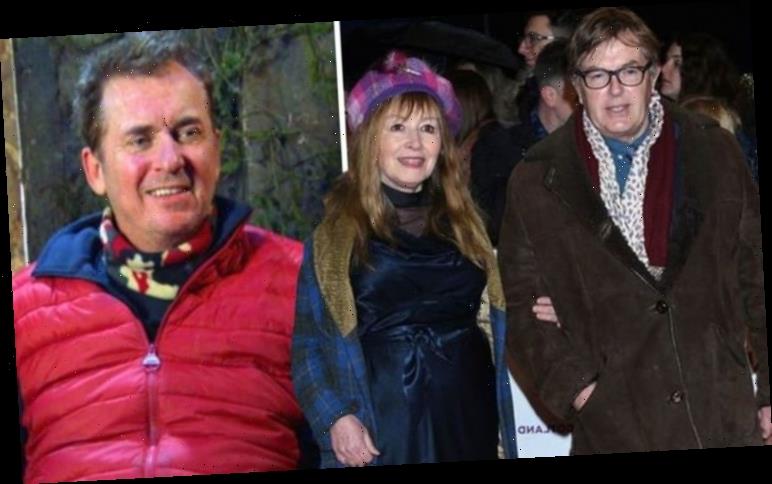 Mary Killen was none the wiser on Friday night when she tuned into ITV with her husband Giles Wood to watch the latest instalment of I’m A Celebrity…Get Me Out of Here! 2020.

While catching up with the latest from Gwrych Castle, Mary accidentally mistook a certain famous contestant for quite a different character.

As she lounged in her armchair alongside her husband, Mary asked Giles whether I’m A Celeb contestant Shane Richie was in The Pogues.

While most would argue that Shane Richie and Shane MacGowan have very little resemblance to each other, many found the awkward blunder hilarious.

One Gogglebox fan dubbed it the “quote of the series.”

“@Channel4 #Gogglebox .. quote of the series.. Mary on seeing Shane Ritchie.. ‘who’s he? Is he in the Pogues?’ Love love love Giles and Mary,” penned the Channel 4 viewer. 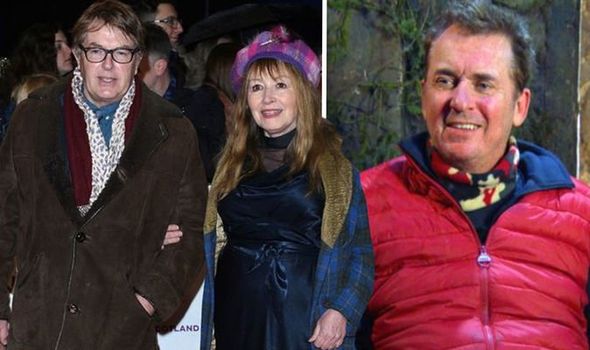 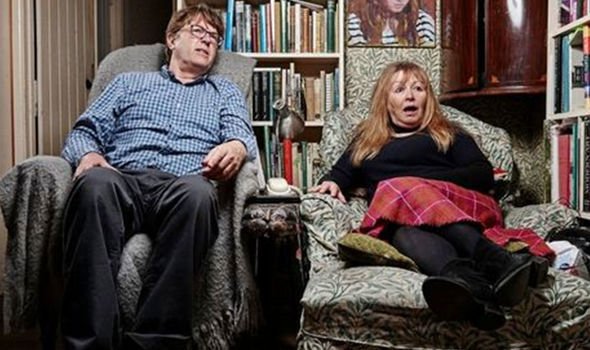 Another viewer suggested that The Pogues musician would not be spotted in the jungle.

They wrote: “Shane Ritchie from the Pogues. Mary is hilarious. As if Shane MacGowan would do the jungle.”

“@iamshanenolan I’m sure Mary just asked Giles on Gogglebox was your dad in the pouges lol,” wrote a third, alongside a tag for Shane Richie’s son Shane Nolan.

A fourth added: “Mary asking who Shane Ritchie is. ‘Is he in the Pogues?’ Hilarious!” 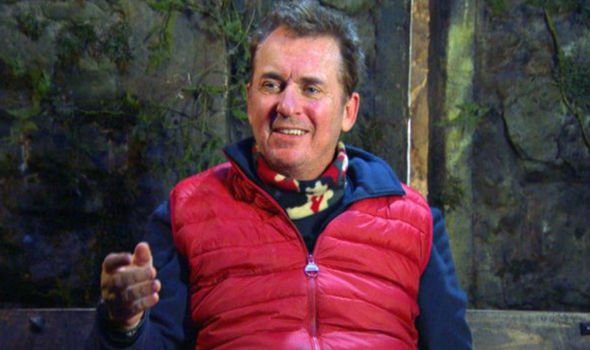 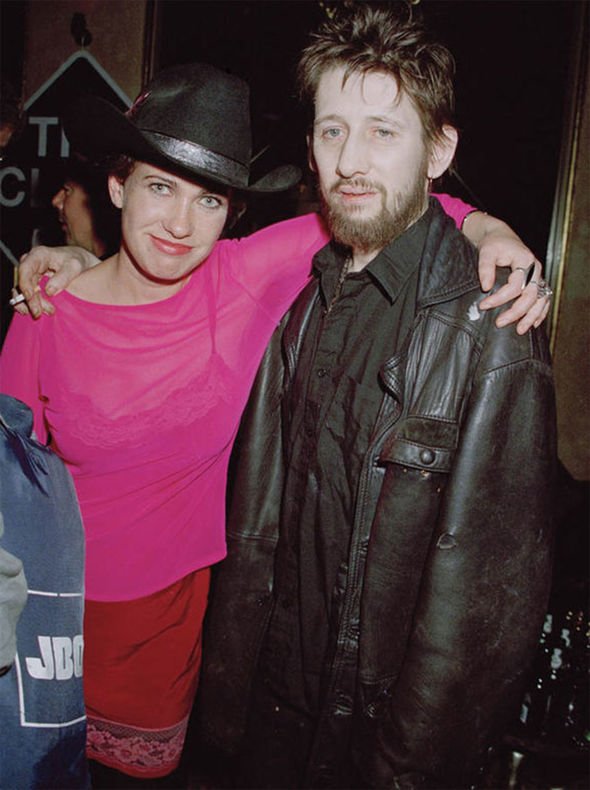 The Gogglebox favourites have been a staple on the hit Channel 4 reality show for the last five years and continue to entertain the nation with their television commentaries.

The pair, who actually met when they were both just 21 years old, have been married for over 30 years.

Mary and her husband Giles also share two grown daughters and tend to refer to each other with endearing nicknames such as “nutty”.

Mary has also revealed the reason behind the nickname was because they considered each other ‘a bit mad’.

She recently explained: “We call each other ‘nutty’ because we both consider the other to be a bit mad.”

The reality star also revealed that she believed the show had helped to save her relationship with Giles and brought the couple closer.

Prior to appearing on the Channel 4 show, the pair had followed opposing schedules which meant they rarely even ate together.

However, by appearing on Gogglebox, the duo were able to remind each other of their sense of humour.

“Giles and I were like ships that pass in the night; I got up early, he went to bed late and we rarely even ate together,” Mary said.

She continued: “Sitting down and watching television reminded us how much we enjoyed the same jokes.”

Mary said: “Lockdown wasn’t a great hardship for us; more like an open prison with comfortable beds, but I know a few couples who have split up because they have decided they can’t stand one another.”