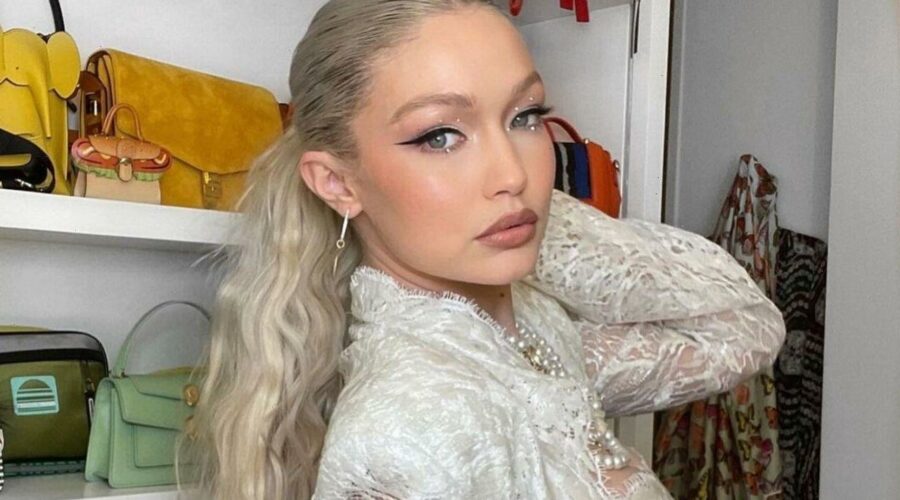 The mother of one accepts she ‘can’t model forever’ as she’s transitioning from the runway to the office with her cashmere brand so she can take her little daughter Khai to work with her.

AceShowbiz –Gigi Hadid has launched her own brand as she realizes that you “can’t model forever.” The 27-year-old catwalk star announces a cashmere brand called Guest in Residence and she hopes to transition from the runway to the office because modelling as a natural shelf life that she is well aware of.

“You can’t model forever. I was creative and that is where I saw my life going,” she said when speaking to Vogue at the publication’s Forces of Fashion event. “I thought that it was… not necessarily obvious, but expected for me to come out with something that was more a fast-fashion type situation.”

“It just felt like the right material that I could play with in a lot of different ways that was true to me, true to my style.”

Gigi also likes the move to the office because it means she can bring her two-year-old daughter Khai with her. She added, “I already had been thinking about cashmere, but I think it [pregnancy] just made me think about how much more settled I would feel to have an office space job. I can take my daughter there with me.”

However, Gigi – whose sister Bella Hadid is a top model too, with both following in the footsteps of their mother Yolanda – admits she has doubted herself and her ability to run a brand, both creatively and commercially. She said, “I have imposter syndrome all the time.”