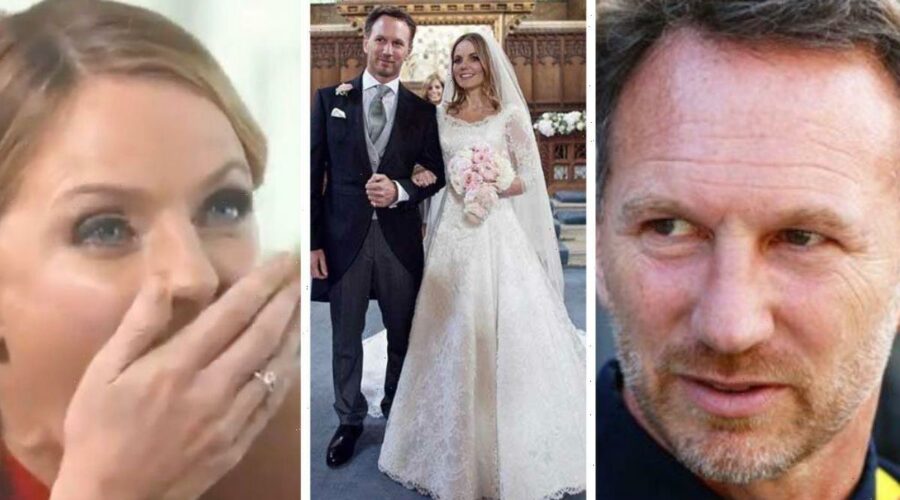 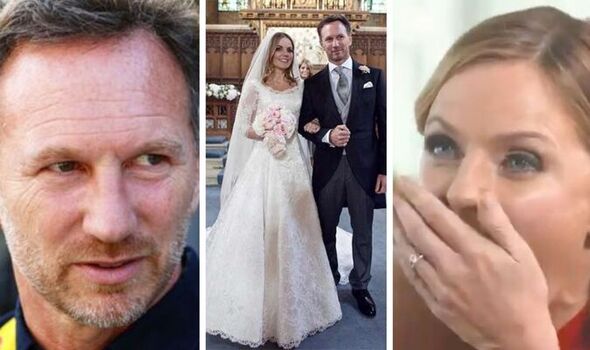 Though it was reported that they dated for just a few months before their marriage, the pair had been quietly building a bond for several years before they ever told the world they were together.

Initially, Christian had been with long term partner Beverley Allen, but there was chemistry between him and Geri – and after his relationship broke down, they began their own.

The happy couple were married in May 2015 and had a baby boy, Montague, soon afterwards, in January 2017.

Christian reportedly quickly hit it off with Geri’s daughter from a previous relationship, Bluebell Madonna, who walked her mother down the aisle at the wedding. 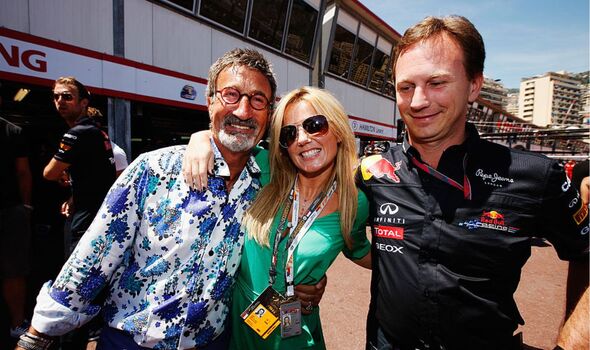 Geri Halliwell with Christian Horner before they got together

Geri Halliwell was present at the Monaco Formula One Grand Prix in 2011, and posed for this picture with both Christian and commentator Eddie Jordan 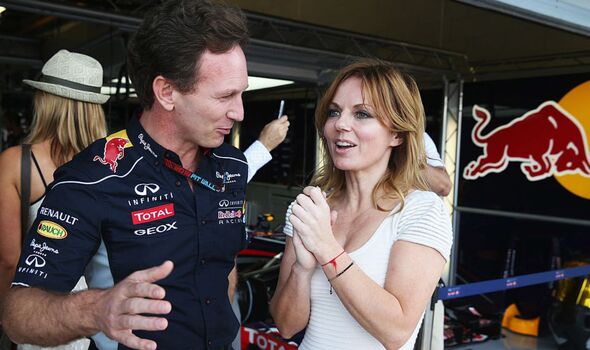 Here Geri is pictured smiling exciitedly at Christian Horner at the British Formula One Grand Priix back in 2013. Though they were not dating yet, the chemistry seemed discernable to others observing the lovebirds-to-be 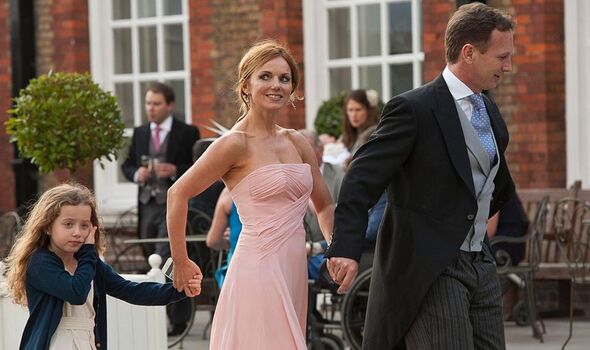 Geri Halliwell donned a pale pink gown for the wedding of pal Poppy DeLevingne (sister of supermodel Cara). Geri looks elated, perhaps little suspecting that almost exactly a year later, she and Christian would be tying the knot themselves 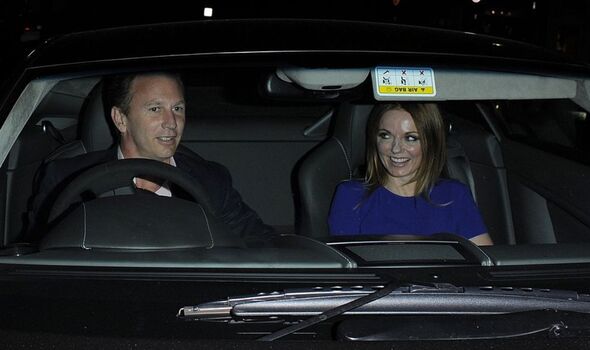 Geri Halliwell and Christian Horner on a date

In early 2015, the relationship between Geri and Christian Horner started heating up, as seen in this photo of the pair after a date at luxury London restaurant Chiltern Firehouse 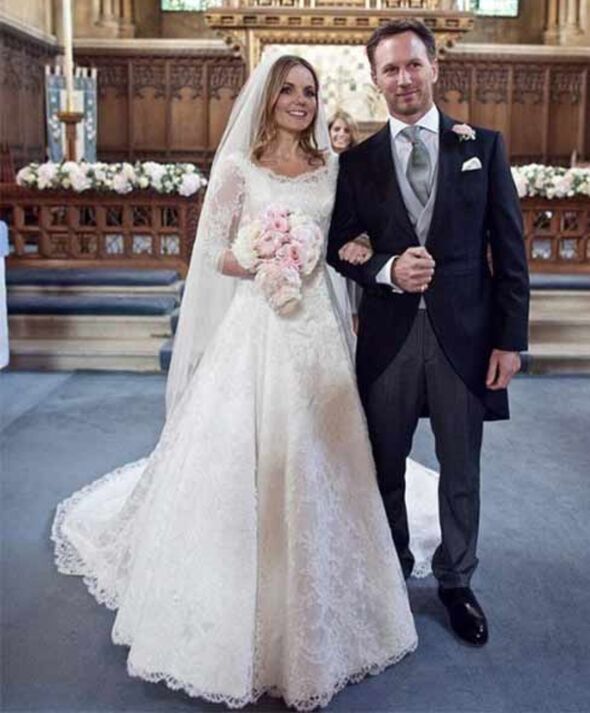 Geri and Christian Horner had a church wedding in Hertfordshire in May 2015, when their union was finally formalised 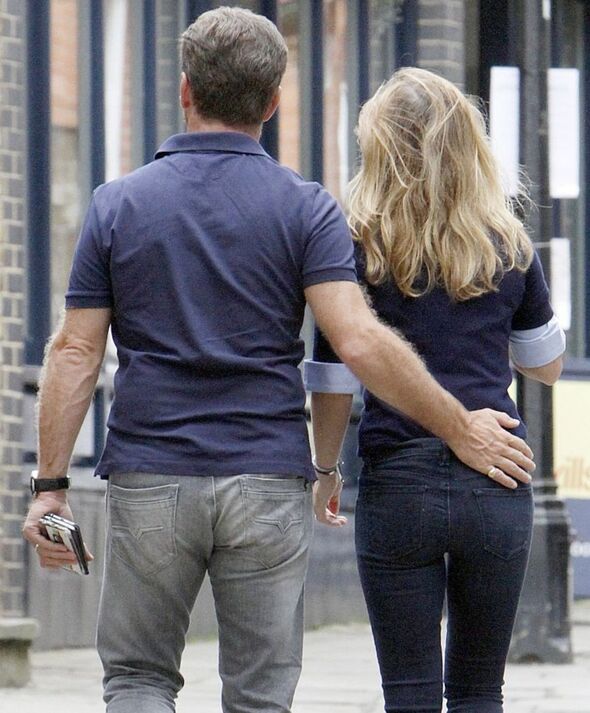 Taken just two months after the wedding, this summer 2015 photo of Geri Halliwell and Christian Horner shows the pair’s closeness. Christian affectionately places a hand on his wife’s bum as they walk to continue their journey together into married life….