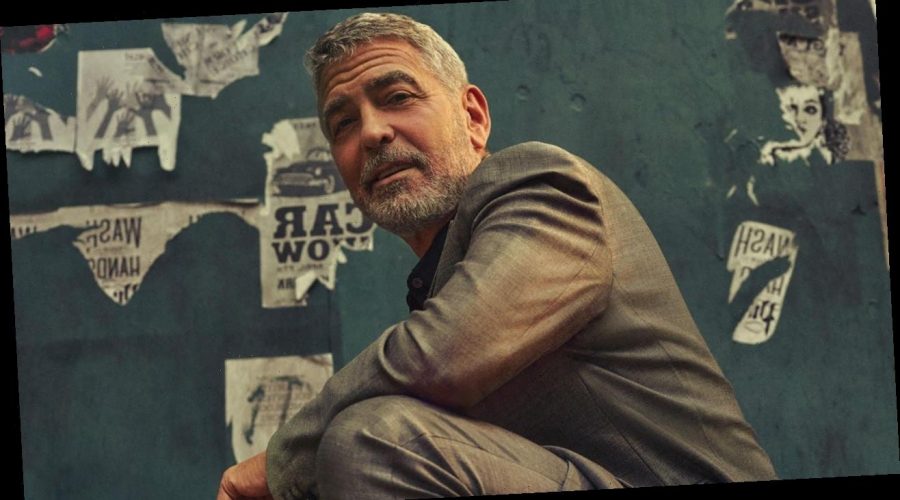 George Clooney is reflecting on what he thought would be the final moments of his life. The 59-year-old Oscar winner and father of two has been named GQ‘s Icon of the Year and in the magazine’s cover story, he reflects on his scary 2018 motorcycle crash in Italy.

“He literally turned directly in front of me,” the actor says of the other vehicle involved in the accident. “I launched. I go head over heels. But I landed on my hands and knees. If you did it 100 times, maybe once you land on your hands and knees, and any other version you land, you’re toast. It knocked me out of my shoes.”

The Midnight Sky star goes on to describe his initial thoughts, saying, “When I hit the ground, my mouth — I thought all my teeth were broken out. But it was glass from the windshield.”

When asked if he had any profound thoughts while flying through the air, he replies, “You know, not really. Although my kids were like a year old, and mostly it was just the thought that this was it and that I wasn’t gonna see them again.” 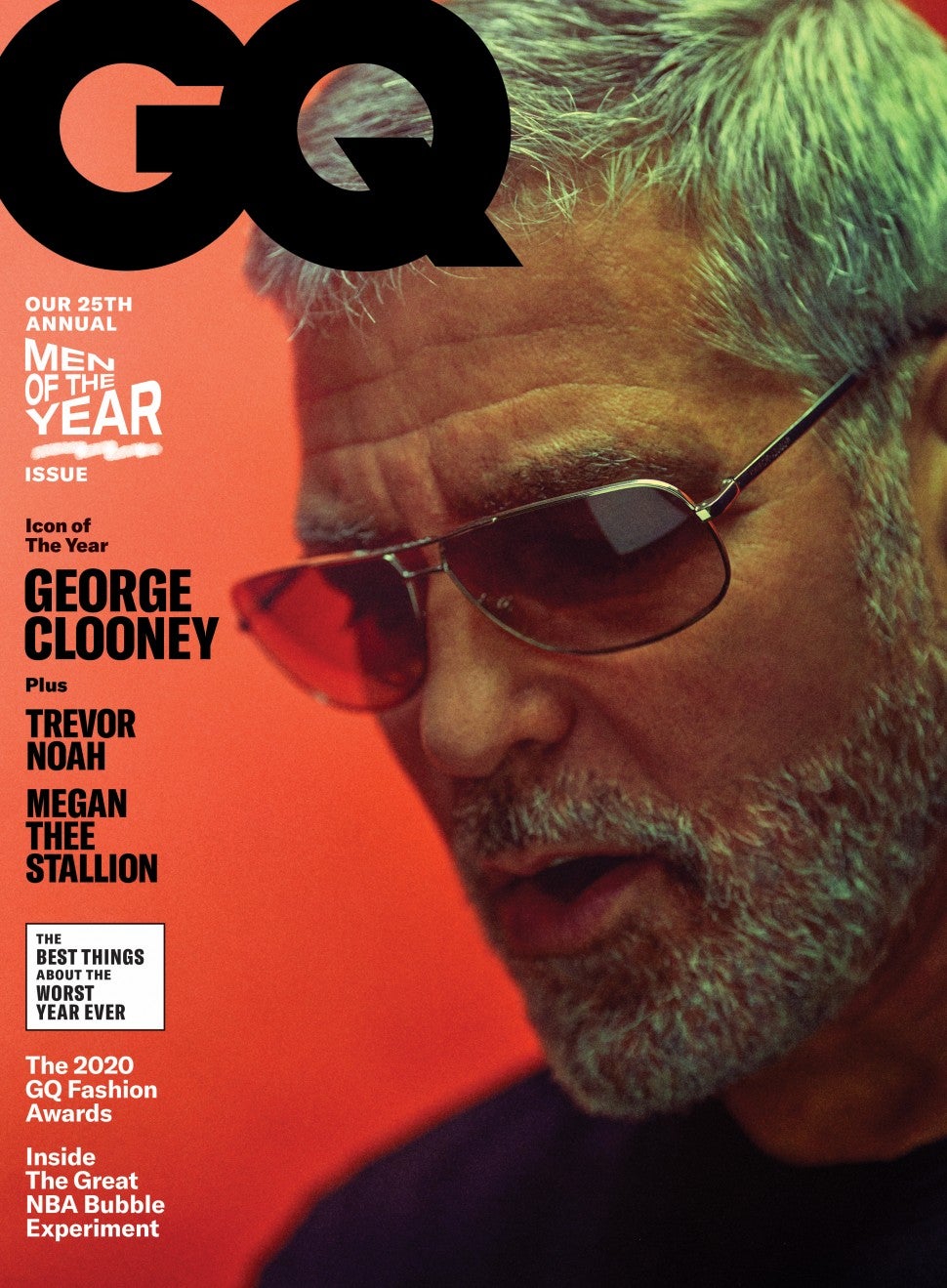 George is dad to twins, Alexander and Ella, now 3, with his wife, Amal Clooney, who has since forbidden the star from riding motorcycles.

The A-lister also talks about lying on the ground in the arms of his friend, producing partner Grant Heslov, and thinking those were his final moments.

“I was on the ground. I was really screaming. Like, really screaming. And Grant came back, and he was screaming at everybody to get an ambulance, and I remember everybody got out of their cars, they stopped in the middle of the street, and all these people came and stood over me and just pulled out their phones and started taking video,” he shares. “It’s a funny thing. I’m not a cynical guy, and I really tend to look at life and try to find the good in everything. But I’ll never forget the moment that what I thought might be my last few moments was for everyone else a piece of entertainment.”

In GQ‘s cover story, George also opens up about his love for Amal, saying when they met he thought his life was “full.”

“I didn’t know how un-full it was until I met Amal. And then everything changed,” he says. “And I was like, ‘Oh, actually, this has been a huge empty space.’” 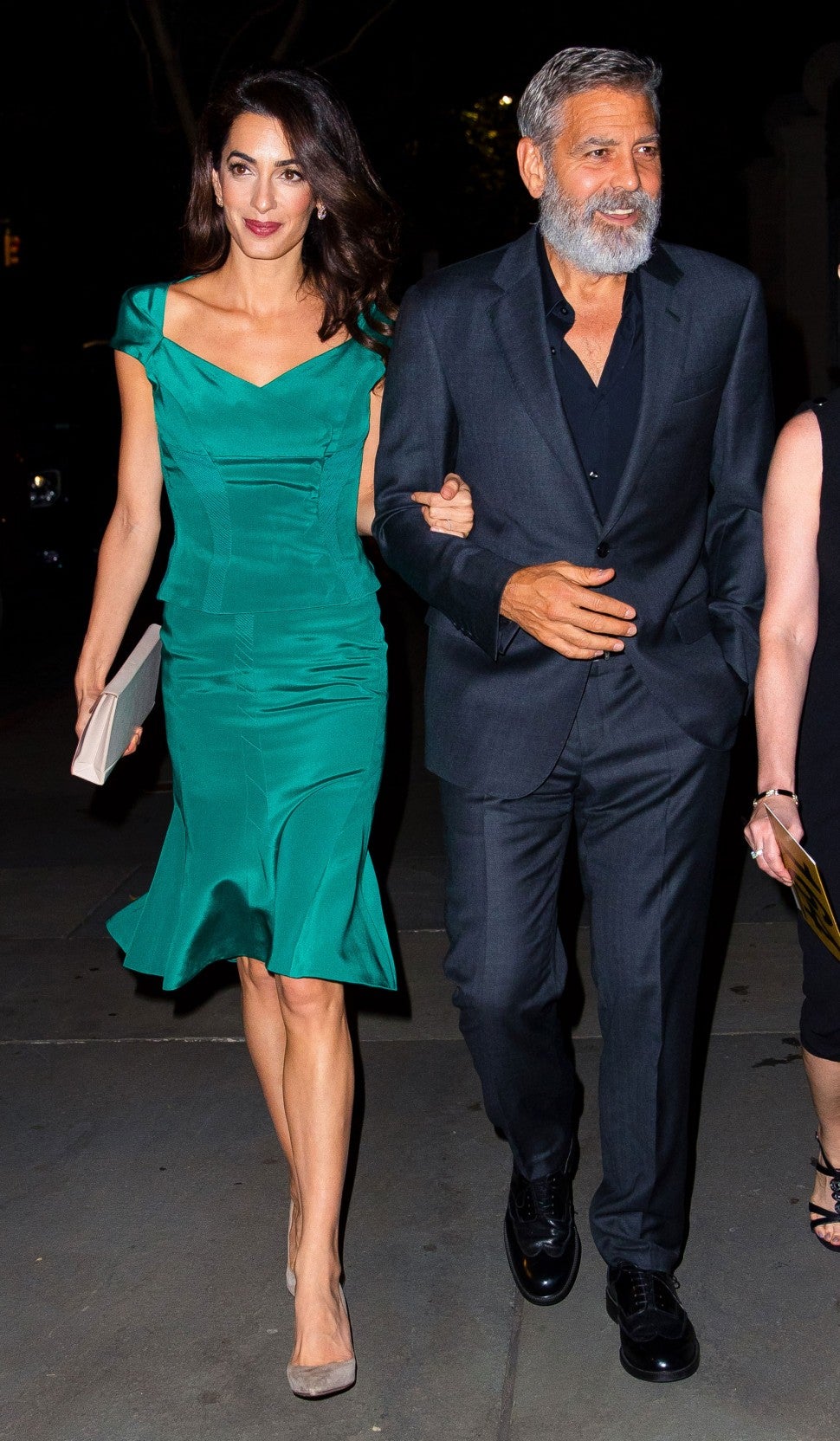 He adds that marriage has changed him. “I’d never been in the position where someone else’s life was infinitely more important to me than my own,” George admits. “You know? And then tack on two more individuals, who are small and have to be fed.…”

In quarantine amid the coronavirus pandemic, George has been looking after his two children, especially since his son, Alexander, has asthma and therefore is more at risk if he ever were to get COVID-19.

“I cut my own hair and I cut my kids’ hair and I’m mopping it and vacuuming and doing the laundry and doing the dishes every day,” he says. “I feel like my mother in 1964. You know, I understand why she burned her bra.”

Alexander also adorably interrupts the interview to show that he is fluent in Italian!  “Molto caldo,” he says, which means, “It’s very hot today.”