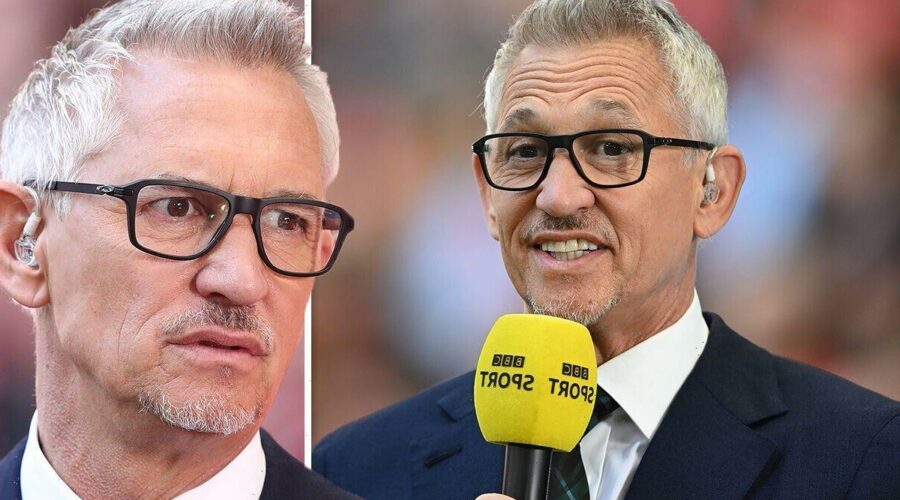 Gary Lineker has sparked furious calls to “defund the BBC” following the news that he is the highest paid BBC star. It comes as the Match of the Day presenter topped the list of the BBC’s best-paid stars for the fifth year in a row, which saw him take £1.35million in the last financial year.

The broadcaster released a report detailing their top-earners earlier today.

But following the news, disgruntled BBC viewers took to Twitter to call for the broadcaster to be defunded. 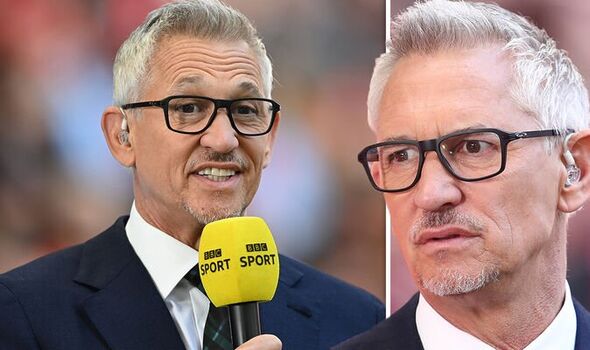 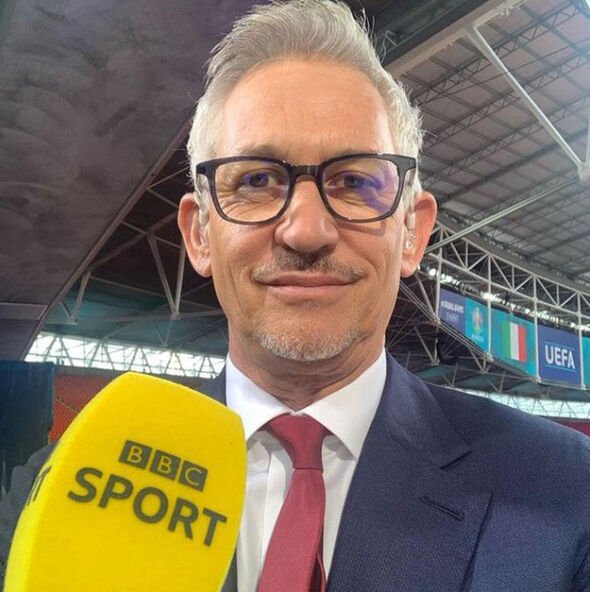 Replying to the news which was shared by GB News’ Twitter account, @Black_Author wrote: “We need to take the word ‘British’ out of ‘BBC’ #DefundTheBBC the woke, leftwing, anti-British @BBCNews and ditch @GaryLineker they must go,” before tagging a number of other TV personalities.

Other BBC stars who were named in the top 10 included Huw Edwards at number six, Fiona Bruce alongside Fiona Bruce, Scott Mills at number eight and Greg James who came in tenth.