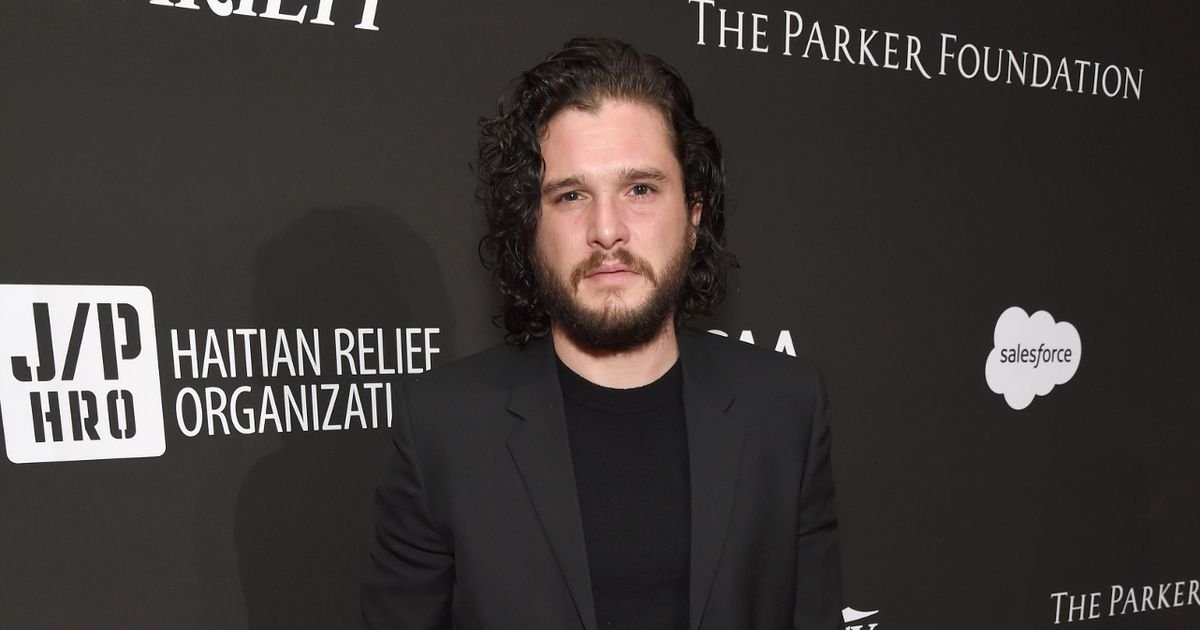 Kit Harington has checked into luxury rehab after the finale of Game of Thrones "really hit him hard."

The 32-year-old actor played Jon Snow throughout the eight seasons of the HBO series but found the finale of the series 'stressful'.

This is especially after he found out that his character murdered Daenerys Targaryen in the final episode.

Page Six has reported that Kit was 'exhausted' and he has spent the past month at the luxury Connecticut health retreat Privé-Swiss, where he is being 'treated for stress and alcohol'.

His representative said on Tuesday: "Kit has decided to utilize this break in his schedule as an opportunity to spend some time at a wellness retreat to work on some personal issues."

The statement did not give details of his issues.

It is believed that Kit arrived there a few weeks before the finale was aired on TV and he has been undergoing psychological coaching, practicing mindful meditation and cognitive behavioral therapy to combat stress and deal with negative emotions.

A Game of Thrones behind-the-scenes documentary – The Last Watch – showed that Kit broke down in tears, holding his hand to his mouth, when he read the moment that he killed Dany.

He later told Jimmy Fallon during an appearance on The Late Show: "I was very shocked and surprised at certain events, and then I blubbed my eyes out. I cried."

It has been an emotional ride for Kit with his portrayal of Jon Snow and he has spoken out previously about the toll it took on his mental health.

Previously, the peak moment in the Game of Thrones story had been at the end of season five, when his character had been left for dead.

Recalling the moment, Kit told Variety: "When you become the cliffhanger of a TV show, and a TV show probably at the height of its power, the focus on you is f***ing terrifying.

"You get people shouting at you on the street, 'Are you dead?' At the same time you have to have this appearance.

"All of your neuroses, and I’m as neurotic as any actor, get heightened with that level of focus."

Speaking about how this intense attention had made him feel, Kit said: "It wasn’t a very good time in my life. I felt I had to feel that I was the most fortunate person in the world, when actually, I felt very vulnerable.

"I had a shaky time in my life around there, like I think a lot of people do in their 20s. That was a time when I started therapy, and started talking to people.

"I had felt very unsafe, and I wasn’t talking to anyone. I had to feel very grateful for what I have, but I felt incredibly concerned about whether I could even f***ing act."

If you need to speak to someone, Samaritans are available 24/7 by calling 116 123 or by emailing [email protected]