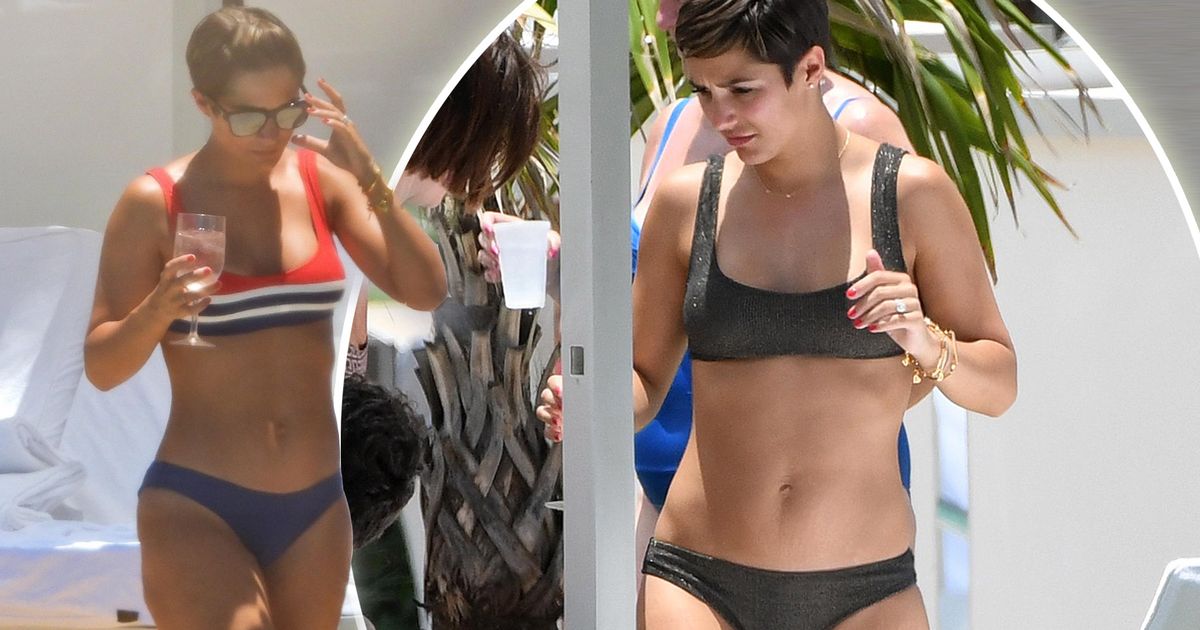 Victoria spoke about how she chose to open about her three devastating miscarriages on Instagram, in a bid to help others deal with the painful experience.

Frankie said: "It's been difficult to know what the right thing is to say wrongly or rightly because I do have two kids, I don't want to be quite blasé about it.

"But I know Tor doesn't feel like that, also she doesn't want me to feel 'oh I feel really sorry for you' – you're quite practical. It's been quite hard."

Victoria, who is known as Tor, revealed the reaction of people when she tells them about her three miscarriages.

She explained: "Every time I tell people about it, I knew people that had one or two miscarriages, but I didn't know anyone that had three, so when it came to our third it hit home so much. When I tell people they're so shocked they can't believe it.

"No one really knows much about miscarriages, so I was sat at home and I thought 'I need to talk about it somehow', so I wrote it down. Then I thought, Instagram is the place where I have the most followers."

She continued: "I've been quite open about talking about it, but I think the response from people is quite hard, [but] if they can tell one person and it's me then I'm fine with that, and I've tried to reply to everybody."