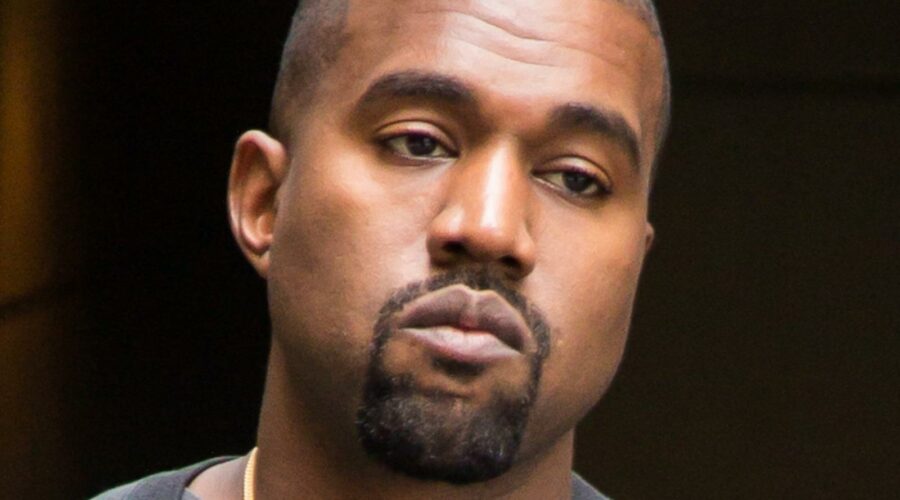 Kim Kardashian and Kanye West’s shock divorce after almost seven years of marriage has the whole world reeling, particularly since wildly differing reports in the press suggest she was the one to end it over his bizarre 2020 presidential run — or maybe he was, because of her domineering relatives. As People reports, the “Keeping Up with the Kardashians” star initially filed in February 2021, but West didn’t respond to her petition until April. However, there was nothing acrimonious in his filing.

The rapper is asking for joint custody of the couple’s four children and is also requesting that neither party receives spousal support going forward. “Kim and Kanye are getting along,” a source advised, noting, “They have both stayed true to their commitment to make the best situation for the kids.” However, a shocking revelation from a former “Real Housewives” cast-member may be about to rock the boat in a big way. In particular, Kim Kardashian likely won’t know how to feel upon learning this.

During a virtual interview on The Domenick Nati Show, former “Real Housewives of Atlanta” star Claudia Jordan revealed she had a dodgy encounter with Kanye West in the past. It wasn’t clear if he was married to, or at least dating, Kim Kardashian at the time, but with Jordan’s mention of “girl code,” the timing sounds suspicious. When Nati asked whether she’d consider going out with the superstar rapper, Jordan responded, “No. Kanye tried to already, so no, thank you” (via YouTube). The former reality star elaborated, “He tried years ago … I met him before and, you know what, I hung out with Kim as well. And [because of] ‘Girl Code,’ I couldn’t do it. Let’s say that.”

According to Page Six, West is looking to be “with an artist and a creative person” in his next relationship, per an insider, “so they can speak the same language to each other.” He’s dated models including Chanel Iman and Amber Rose in the past, as well as being previously engaged to designer Alexis Phifer. Kim Kardashian, meanwhile, is focusing on being a mother and studying for her law degree. She’s also looking to eventually move into politics, according to the source. “She can’t date quietly; she doesn’t even understand what that would be like,” an insider pointed out.