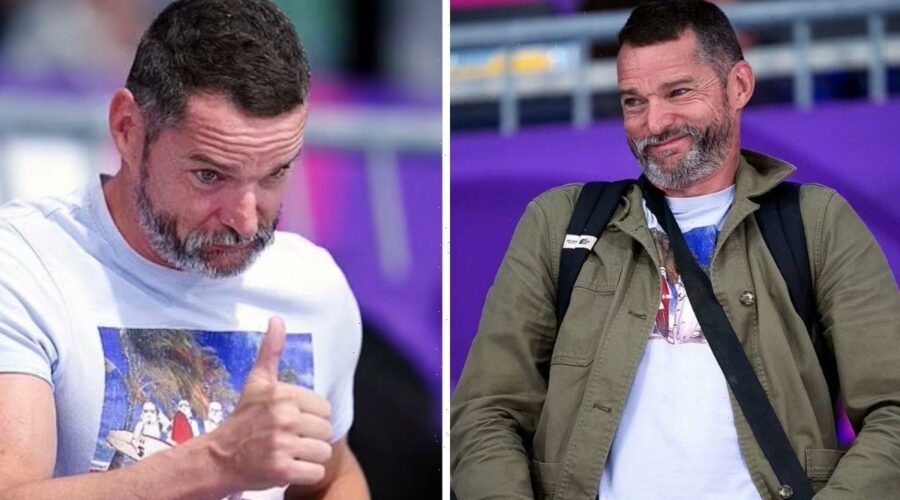 Fred Sirieix, 50, appeared to be in great spirits as he proudly watched his daughter Andrea Spendolini-Sirieix compete in her first Commonwealth Games. Ahead of her appearance, he took to social media to share a snap of the pool and diving board where the professional diver would be competing.

Sitting among the audience at Sandwell Aquatics Centre in Birmingham, he tweeted: “This is it! Let’s #goAndrea”.

It came as Andrea won the preliminary round, and topped the leaderboard with 360.60 points.

The 17-year-old athlete competed in the preliminaries, which saw 14 competitors go through five dives each, and 12 divers going on to the final.

She was accompanied by England athletes Lois Toulson and Eden Cheng. 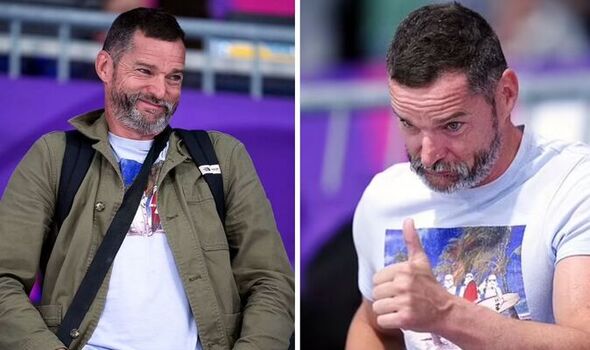 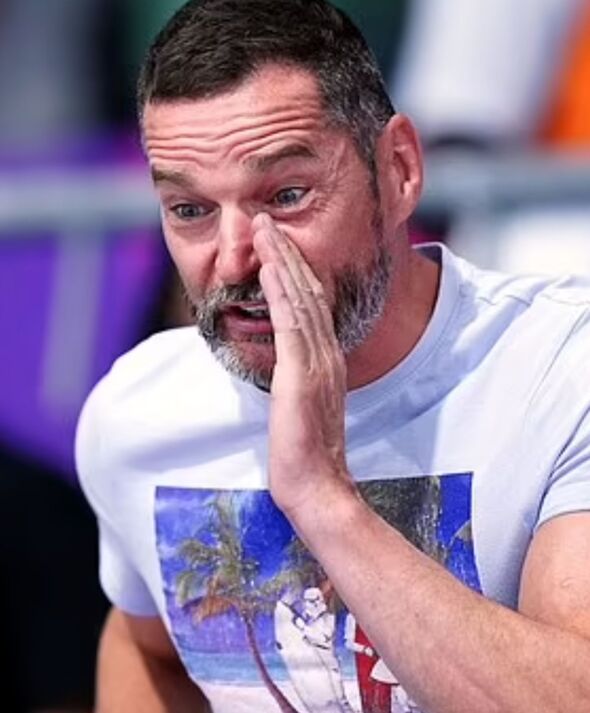 Andrea told Swim Swam: “I am so honoured to be a part of a team of such incredible athletes.

“I’ve never had an international competition on home soil.

“I am super excited to have my parents and brother come to Birmingham to support me.

“I remember watching the Gold Coast and thinking ‘I really want to be a part of that team one day’ – and I am so happy to have the opportunity to compete and make my family and friends proud.’ 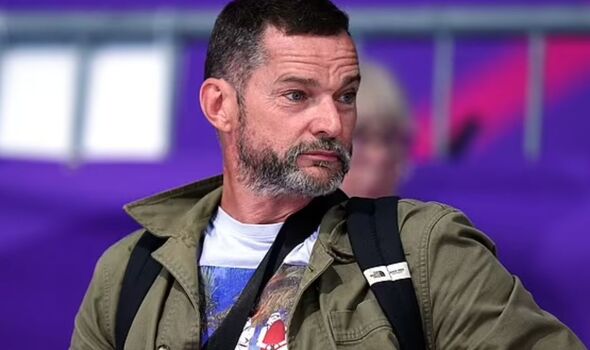 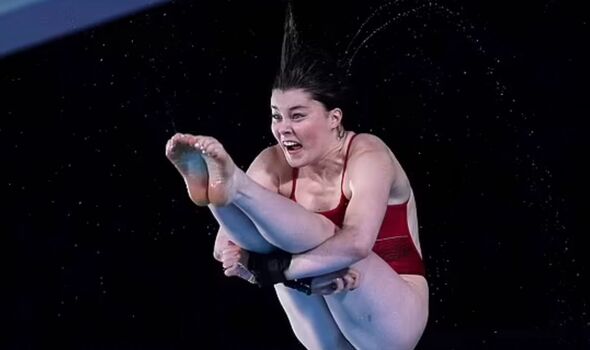 He spoke to The Mirror in December about how he sought her advice when competing in the Christmas special of Strictly Come Dancing.

Fred explained: “When I started rehearsals I was joking that this was like I was representing France at the Olympics.

“I have been showing Andrea the dances since the first day of the rehearsals and she said to me, ‘Dad, you just have to focus’, which was her main advice.

The Celebrity Gogglebox star has recently discussed his time on Strictly, saying he wasn’t convinced he’d be able to do it again.

Speaking exclusively with Express.co.uk, he said: “The thing is just time… It took me three weeks exactly to get the one and a half minute routine that we performed,” he explained.

“If it takes me three weeks to get a one and a half minute dance routine, when do you have the week to nail just one dance?”

He explained that he didn’t believe he “had it” when it came to the skill required to be consistently on the show.

Fred continued: “It’s very, very hard. You’ve gotta remember all the moves and not only that, but you’ve gotta perform them correctly, you’ve gotta be gracious.

“Some people have it and some people don’t. I don’t have it – but I’m happy to work hard,” he continued.