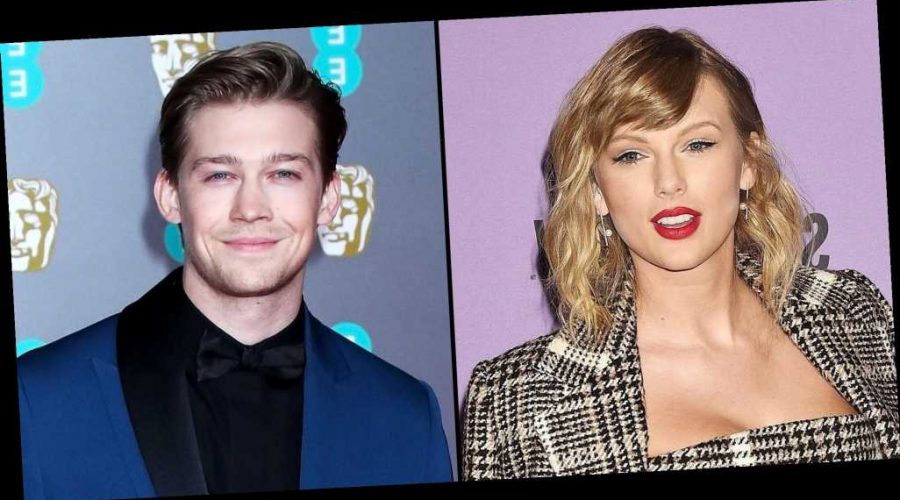 Gorgeous! Taylor Swift and Joe Alwyn were first linked in May 2017 and have been notorious for keeping their relationship private ever since.

The couple have remained tight-lipped about their love life since its start, but a source told Us Weekly in March 2020 that they “have talked about their future and marriage.”

The insider noted that the duo are “very much in love” and that Swift “considers Joe one of the only safe constants in her life.”

While the British actor is rumored to be the subject of many of Swift’s songs — including “London Boy” and “Cornelia Street” — she has rarely spoken publicly about their romance.

The Grammy winner did, however, reference her and Alwyn’s love story in her Netflix documentary, Miss Americana.

“I was falling in love with someone who had a wonderfully normal, balanced life,” she said in the film, which was released in January 2020. “We decided together we wanted our relationship to be private. I was happy. But I wasn’t happy in the way I was trained to be happy. It was happiness without anyone else’s input. We were just happy.”

Alwyn, for his part, spoke out in November 2018 about keeping his relationship with the “Mirrorball” singer as quiet as possible.

“Someone’s private life is, by definition, private,” the A Christmas Carol alum told British GQ at the time. “No one is obliged to share their personal life.”

Scroll down to read everything the “Betty” singer and the Boy Erased star have ever said about each other.

11/15/2020 Celebrity Comments Off on Everything Taylor Swift, Joe Alwyn Have Said About Their Private Romance
TV & Movies