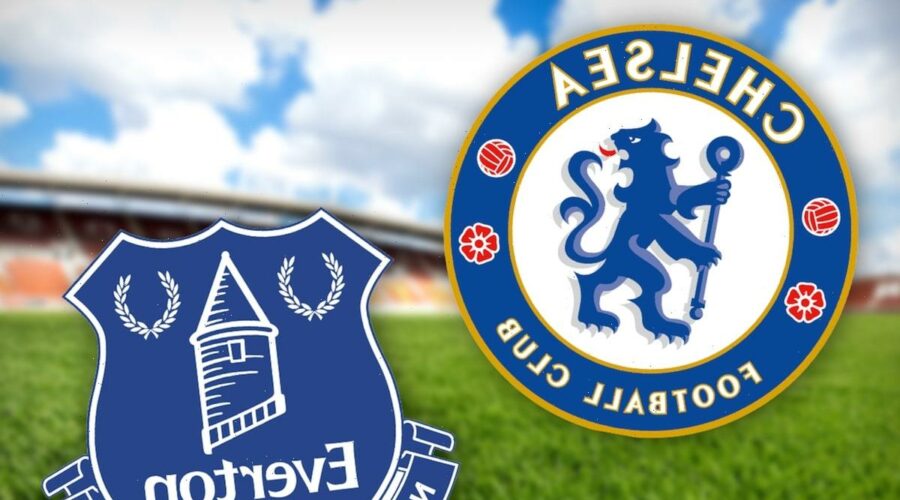 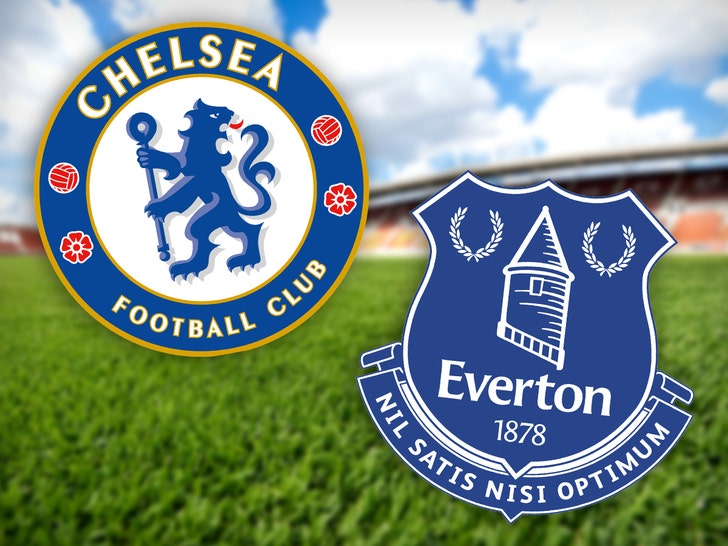 The Everton soccer club is condemning a group of fans — their OWN fans — after chanting an anti-gay slur at an opposing player … with team brass calling it “unacceptable.”

The offensive phrase, “Chelsea Rent Boy,” was chanted during Everton’s Premier League game against Chelsea at Stamford Bridge in the UK on Thursday.

FYI, “rent boy” is British slang for young male prostitutes who have sex with men.

The Everton F.C. was immediately called out by an LGBT+ support group, Rainbow Toffees — who says they’ve spoken with the soccer club about their ill-mannered fans on several occasions.

“We have brought this up with the club in the past & will be bringing it up again.”

The Liverpool-based team replied with a statement, saying … “Everton condemns the homophobic chanting directed at a Chelsea player this evening at Stamford Bridge.’

“Such behavior is unacceptable and does not represent the values of our club or our wider fanbase.”

Everton added, “Through our ‘All Together Now’ campaign we promote and celebrate the diversity and inclusivity within our club, our game and our community. We expect fans to reflect those values by refraining from any discriminatory chanting in the future.”

It’s not the first time there have been troubling chants at Premiere League games. Earlier this year, several teams condemned their fans for again targeting visiting players with homophobic chants.