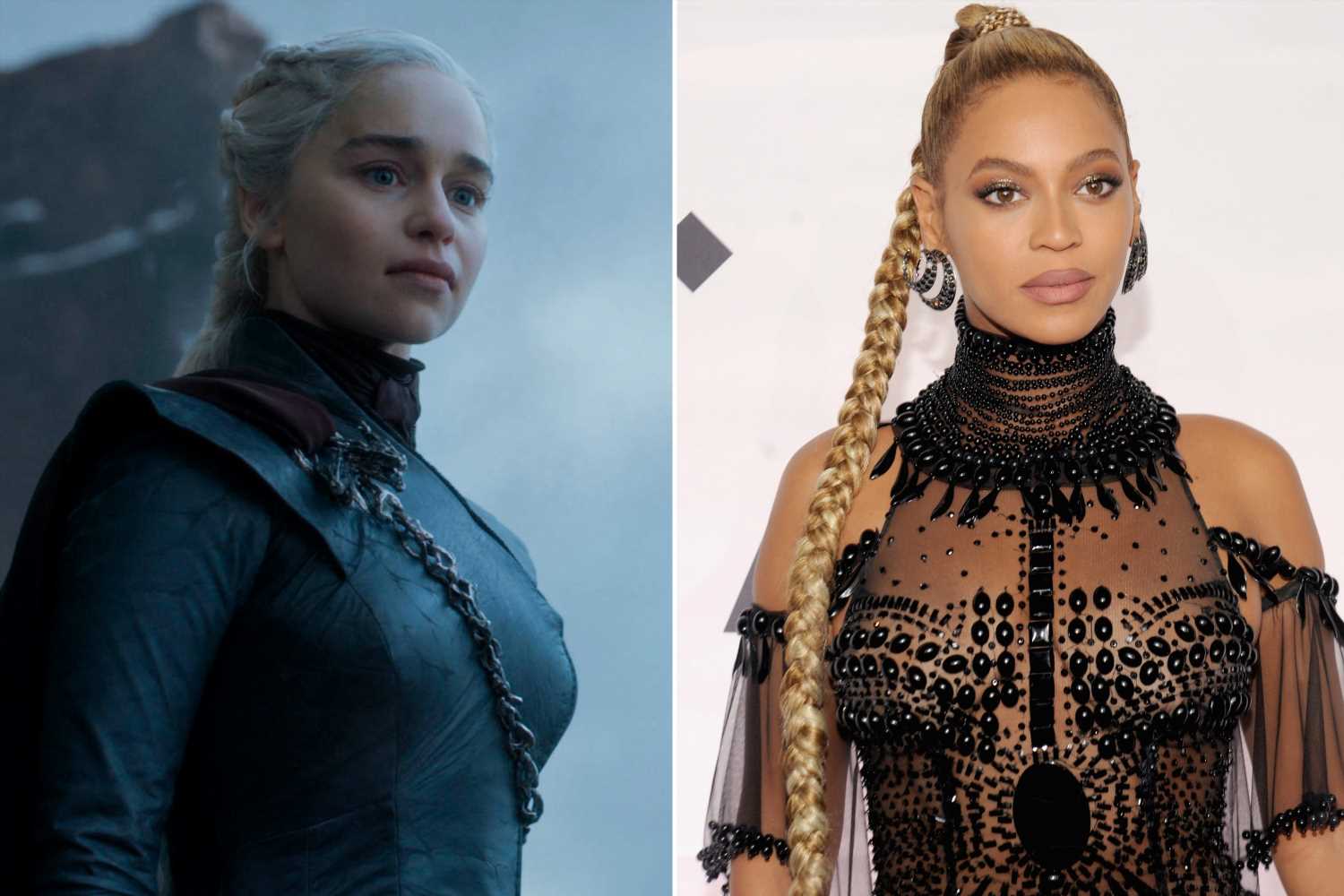 After eight seasons as the Mother of Dragons, “Game of Thrones” star Emilia Clarke has a lot of celebrity fans. But the most impressive? Probably Queen Bey.

In a New Yorker interview posted after Sunday night’s series finale, Clarke revealed that she met Beyoncé at an Oscars after-party hosted by the musician and her husband, Jay Z. There, she was approached by the host herself, who gushed about Daenerys Targaryen. Beyoncé, however, like the rest of the world, was at that point ignorant about Daenerys’ dark turn in Season 8.

“All I wanted to scream was ‘Please, please still like me even though my character turns into a mass-killing dictator! Please still think that I’m representing women in a really fabulous way,’” Clarke said of the encounter.

She also revealed that she learned of the completion of Dany’s arc — which sees her burn King’s Landing in a dragon-helmed rage and ultimately be killed by her former lover, Jon Snow — a full two years ago.

“I took a very long walk around London in a daze, not quite knowing how to digest the news,” she said. “Now, finally, people are going, ‘Oh, now we understand why this season hit you hard.’”

As for what she would change about the divisive final season, she said she would’ve liked more scenes with Missandei and Cersei. But looking back on the first season, she remembered a particularly controversial scene, in which Khal Drogo (played by “Aquaman” star Jason Momoa) raped his new unwilling wife, Dany.

“I couldn’t have been raped by anyone more lovely,” Clarke said. “And the scene we had — I mean, he cried more than I did. It was brutal, and he was so kind and so caring. He was so protective of me that those scenes were actually manageable.”

Clarke also opened up about shooting Seasons 2 and 3 of “Game of Thrones” while dealing with the aftermath of two life-threatening brain hemorrhages. She said in moments of “extreme stress,” she felt the fear of dying more intensely and had to have the hair and makeup artists walk her through the worst moments.

“Every day I would fight my own demons of thinking, You’re sick, you can’t do this. You’re tired, give in. Stop,” she said. “I just bulldozed through.”