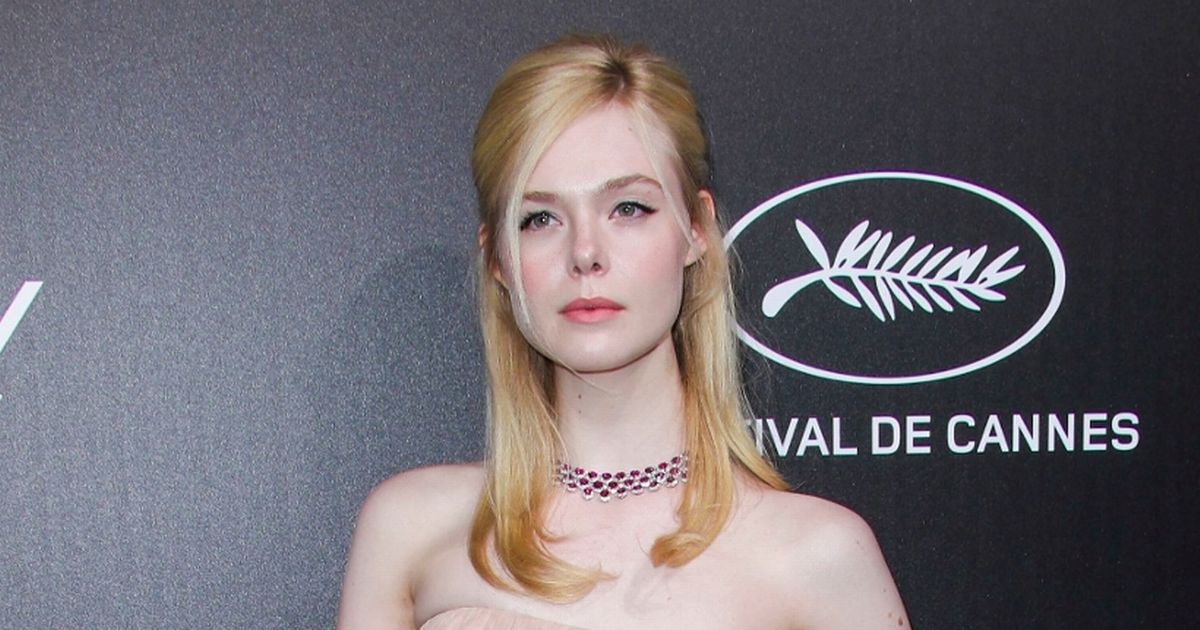 Elle Fanning went to extreme lengths to look her best at the Cannes Film Festival – so much so that she ended up momentarily losing consciousness.

The Hollywood actress had been attending a showbiz party at the French event when she collapsed and fell off her chair in front of stunned diners.

Ahead of the bash 21-year-old Elle had squeezed into a waist-syncing Prada prom dress.

But the nude coloured strapless gown was a little too snug and Elle ended up fainting at the Chopard Trophée Dinner Party on Monday night.

According to Variety, Dakota Fanning jumped to her sister's aid while Colin Firth also offered assitance.

The onlooker revealed: "Most people in the room didn't even notice until after there was a brief pause, during which word quickly spread through the venue about what happened."

The Maleficent actress later took to Instagram to confirm that she had indeed fainted and to assure fans she was doing alright.

"Oops, had a fainting spell tonight in my 1950’s Prada prom dress but it’s all good!! #dresstootight #timeofthemonth," Elle shared, alongside a snap of her giving a thumbs up.

While model and activist Adwoa Aboah assured her: "Best dressed woman ever though!!!!" Elle has been busy promoting Maleficent 2 at the festival – which also stars Angelina Jolie in the lead role.

The Disney movie, which sees Elle reprise the role of Aurora is set for release in October 2019.