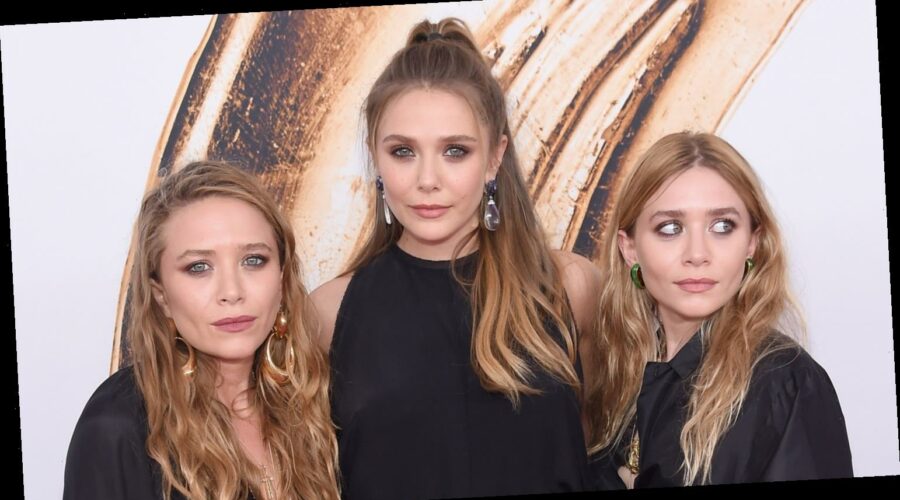 Elizabeth Olsen might have had an easier shot at stardom than other people and she’s “very aware” of the situation.

The 32-year-old WandaVision actress is the younger sister of Full House stars and fashion designers Mary-Kate and Ashley Olsen.

Elizabeth made her professional acting debut in the 2011 movie Martha Marcy May Marlene after attending college at New York University. A new feature with Grazia says that “when she first started auditioning, Olsen took special care to carve her own path – one far from Full House.”

She told the mag, “Nepotism is a thing and I’m very aware of it. And of course, I’ve always wanted to do it alone.”

Elizabeth has carved an incredible career for herself so far, starring in lots of successful indie films and big blockbuster movies like the Avengers films and Godzilla.

Watch a preview for the next episode of WandaVision! 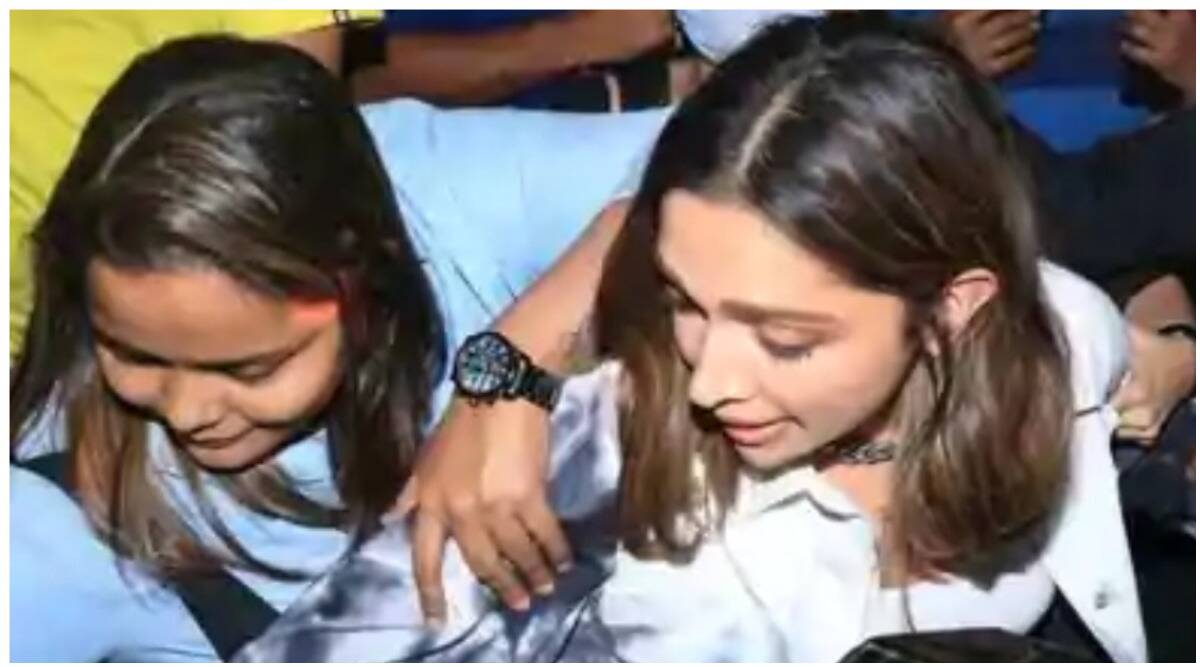 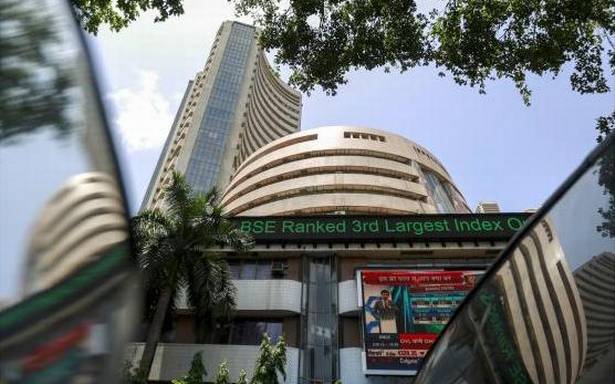