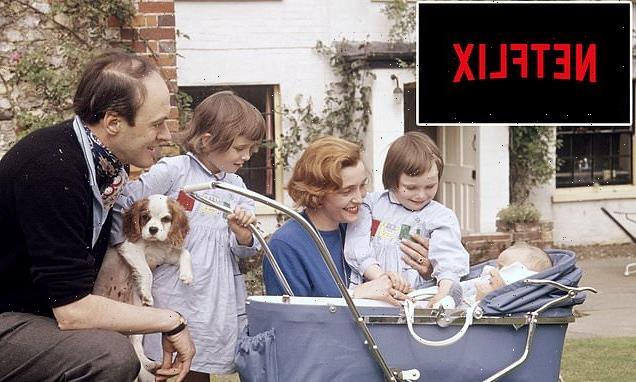 When Charlie Bucket discovered a golden ticket in Charlie And The Chocolate Factory, Willy Wonka promised ‘tremendous things’ were in store.

The family of the book’s author, Roald Dahl, will soon have enough money to buy as many chocolate factories as they like — plus a few great glass elevators for good measure.

For I can reveal that Netflix is to pay Dahl’s estate a staggering £370 million for the celebrated novelist’s catalogue — more than £1million for each day of the year.

The deal will give the U.S. streaming giant the right to turn his books into films or TV dramas. 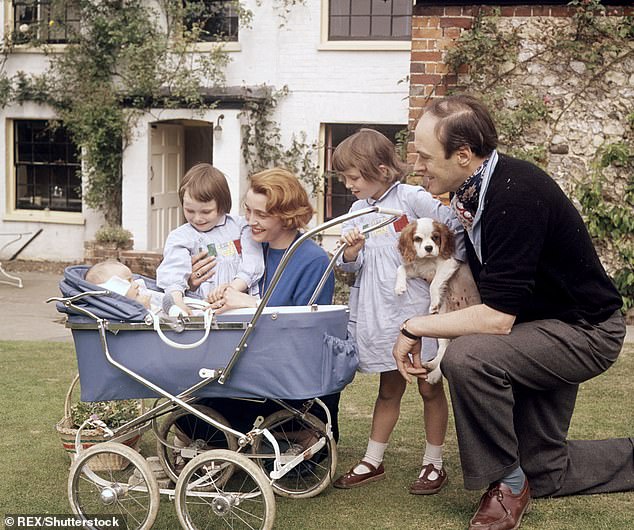 The sum paid by Netflix is disclosed in newly filed documents for RD Payments Limited, which was set up in 2017.

The company’s director is Luke Kelly, the author’s grandson and half-brother of former model Sophie Dahl.

Felicity is thought to have inherited the majority of Dahl’s £2.8million fortune when he died in 1990 aged 74.

It’s understood that all of his grandchildren will benefit from the deal. When it was announced last year that Netflix had signed the agreement, no details of the money involved were given.

More than 300 million copies of Dahl’s books have been sold and they’ve been translated into 63 languages. It’s not clear why his estate signed the deal, but they will have been aware of the creeping ‘cancel culture’.

Dahl’s colourful life wasn’t without controversy, and he was known to have made a number of anti-Semitic remarks.

In 2020, his family apologised for his comments. They have since announced that part of the proceeds from the deal will be used to set up a charitable trust to support charity partners in the areas of children’s health, anti-hate and anti-racism.

Helena Bonham Carter, who played Princess Margaret vivaciously in The Crown, is just as animated in real life. 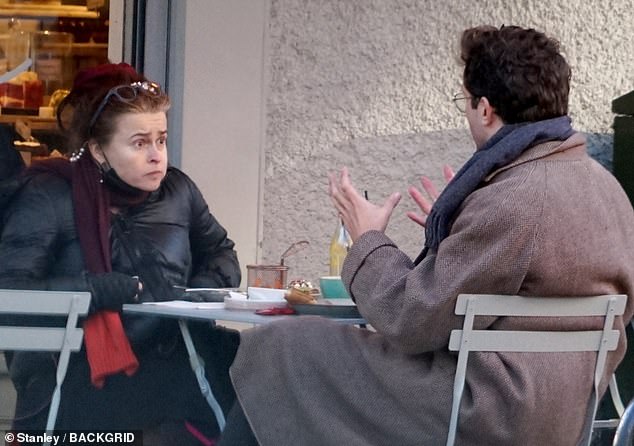 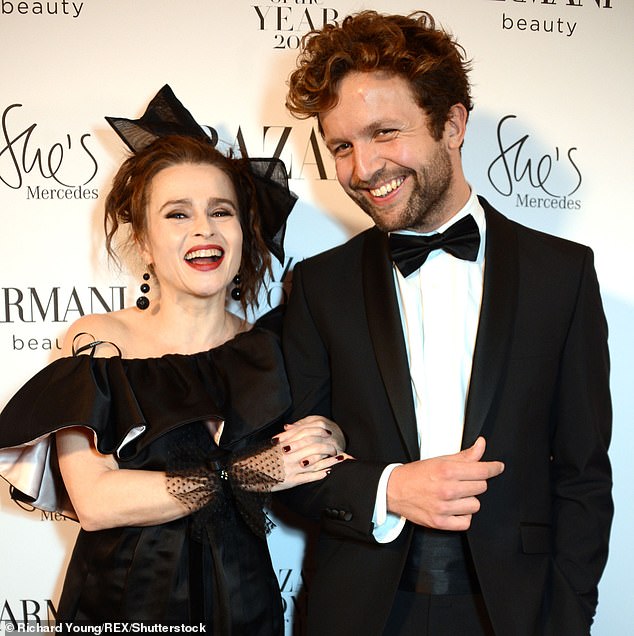 The actress, 55, couldn’t hide her bemused facial expressions during a lunch with her art historian boyfriend, Rye Dag Holmboe, who is 22 years her junior, in London’s Primrose Hill. Bonham

Carter met Holmboe at a wedding in 2018. The couple have since moved in together.

She insists their age gap has never been an issue, adding: ‘He is an old soul in a young body, what more could I want?’

Best-selling novelist Adele Parks, who was awarded an MBE in the New Year’s Honours list, is keen to prevent one particular person reading her books: her son, Conrad.

She thinks they’re too racy for him, even though he’s 21.

‘I’m quite glad he doesn’t read my books because they’re generally very raunchy — that’s something I’m very comfortable talking about, except perhaps with my son.’

She discusses the plots with him but skirts around the steamy scenes. ‘I kind of go, “Well… she’s leaving with the two men…”’

Why Lily will always be a daddy’s girl

Having a pop legend for your father might be expected to benefit an aspiring actress, but Emily In Paris star Lily Collins has revealed that she considered ditching her famous surname.

The 32-year-old daughter of musician Phil Collins, 70, says: ‘When I was trying to start my journey into entertainment, I was told, “What makes you special? There are so many family members out there. Why you?”

‘But I’m so proud of what my surname represents, for what my dad’s done. I didn’t want to change it.’

When Alice Naylor-Leyland shared a photo of a dozen pieces of luggage outside her Cambridgeshire mansion, her friends thought she must be moving.

In fact, she was just heading to the Bahamas to see her dad. 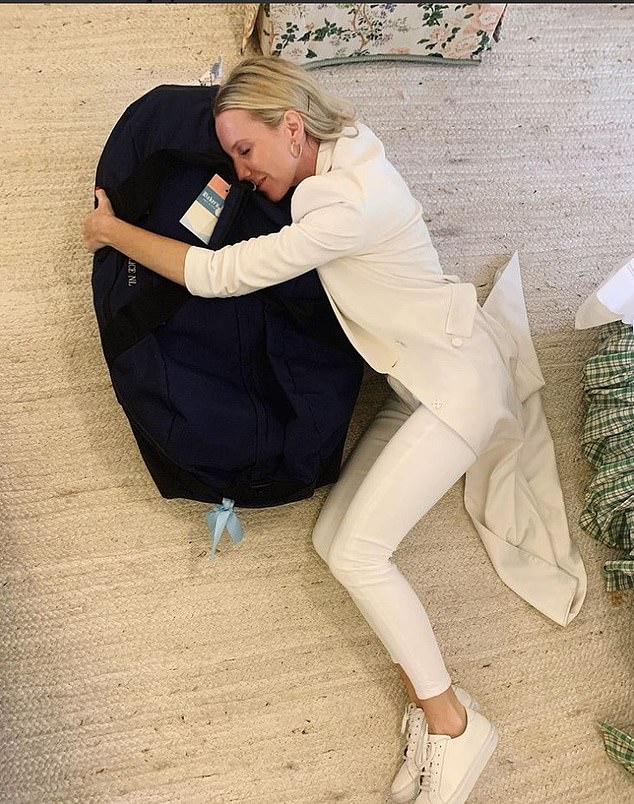 Alice Naylor Leyland was reunited with one of her bags 16 days after it went missing. She wrote: ‘It’s just belongings. But some special ones & memories in here. Delighted’

But then British Airways lost a bag! Finally, 16 days later, the socialite has been reunited with it.

‘There’s some memories in here,’ says Alice, 35, whose husband Tom is the heir to the £176million Fitzwilliam land-owning fortune. I suspect they’ll book a private jet next time.

Billy Joel came in for criticism recently when he dared to compare pop princess Taylor Swift to The Beatles, but Elvis Costello has gone even further and backed her to run the world of music one day.

The Oliver’s Army singer says Swift, 32, is no flash in the pan.

‘When people were like: “Taylor Swift will be here today, gone tomorrow”, I thought “Are you really sure about that?” We’ll all be working for her eventually.’

Costello, 67, adds: ‘She’s smart and she knows what she’s doing. She can write and sing, and people love it. What’s the matter with that?’