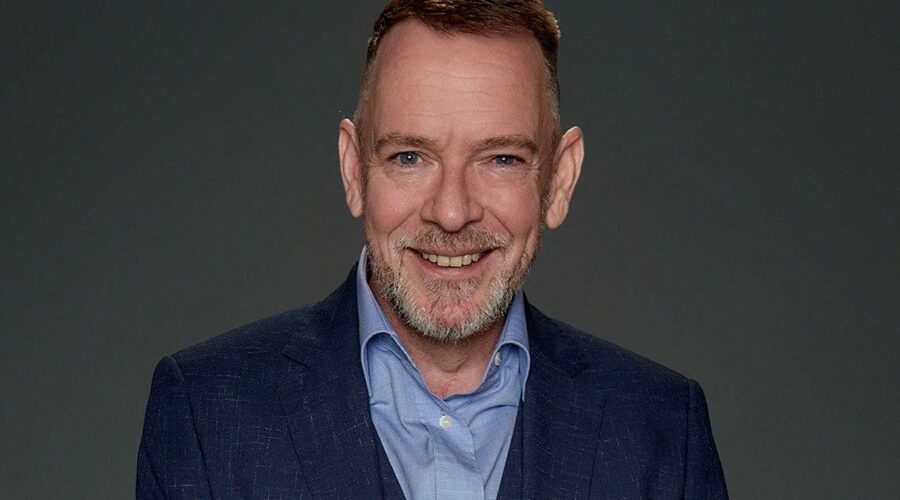 EastEnders icon Adam Woodyatt has made the decision to ditch booze altogether as part of a health kick as he embraces a new lifestyle.

The Ian Beale actor has been a part of the Albert Square soap since 1985 and he is currently on a break from the show which gave him a chance to participate in I'm A Celebrity… Get Me Out Of Here! last year.

He has also undergone a major shift in his appearance in recent years as he has placed an emphasis on living a healthy lifestyle and has revealed he has quit alcohol altogether following a three stone weight loss.

Adam split with his ex-wife Beverley Sharp in 2020 following 22 years of marriage, and he has been living in a motorhome since.

He confessed his lifestyle change as he said: “Basically I gave up alcohol. That was the biggest change I made.

“That's all it was. I'm just not really focused on it. I've not really made a big fuss about it. I just stopped drinking.

“But everyone's different. For me, giving up alcohol was the right thing to do. I'm not going to turn around and say that's it forever, that I'm never ever going to drink again. But at this point in my life, yeah, I'm quite happy not drinking. And the result is I've lost about three stone in weight."

Prior to his appearance in the hit ITV reality show I'm A Celeb, Adam had already lost a considerable amount of weight and he admitted at the time that the change to his health was simply down to an alteration in his diet.

Adam, a keen cyclist, is determined to live a healthier lifestyle and has shared just how much the focus on health has improved his life.

He said: "I feel 100 per cent better now. Until you actually stop drinking you don't realise how much it affects so many things. Now I just drink coffee because it tastes better.

“I had always liked cycling but as anybody who cycles knows, it's a lot easier if you are lighter. People will spend hundreds of pounds on shaving 10 grams off equipment, like lighter pedals.

"Just go and lose some weight and your body will be 10 pounds lighter than that. I used to love cycling but stopped for quite a while because obviously, it wasn't that easy when you are carrying that extra weight. I've just got back into it now because it fits with my life at the moment."

Adam left EastEnders in January last year and has been starring in a stage adoption of Looking Good Dead and it is not confirmed if, or when, he will be returning to Walford.

For all your updates on Adam Woodyatt, sign up to our daily OK! newsletter.