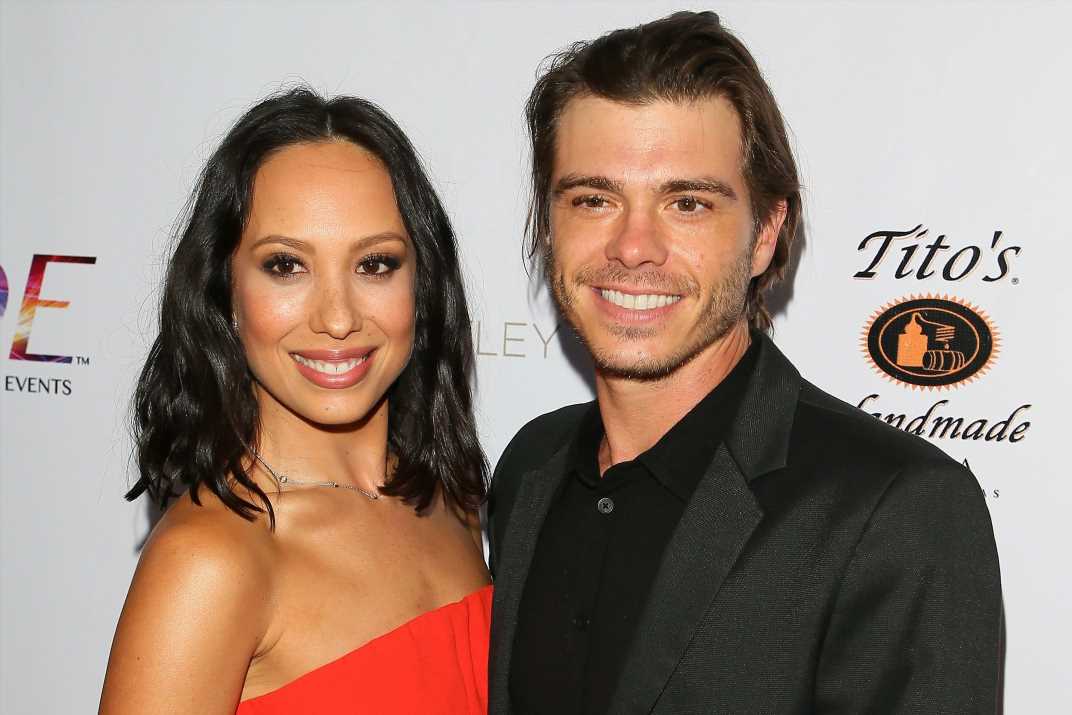 Cheryl Burke and Matthew Lawrence said “I do.”

The “Dancing With the Stars” pro, 35, and the “Boy Meets World” alum, 39, married Thursday night at the Fairmont Grand del Mar in San Diego, People reported.

Burke wore a Romona Keveza Collection silk crepe gown, featuring a scalloped sweetheart neckline with off-the-shoulder detail and a fluted skirt, according to the designer. The back of the gown was accented with delicate Swarovski crystal buttons trailing down to the end of the cathedral length train. The look was paired with a custom two-tier cathedral-length veil made of English tulle.

Burke and Lawrence got engaged on her 34th birthday last May. They met through his brother Joey when he was a contestant on the dance competition show. They dated for a year in 2007 before calling it quits. They reunited in February 2017.