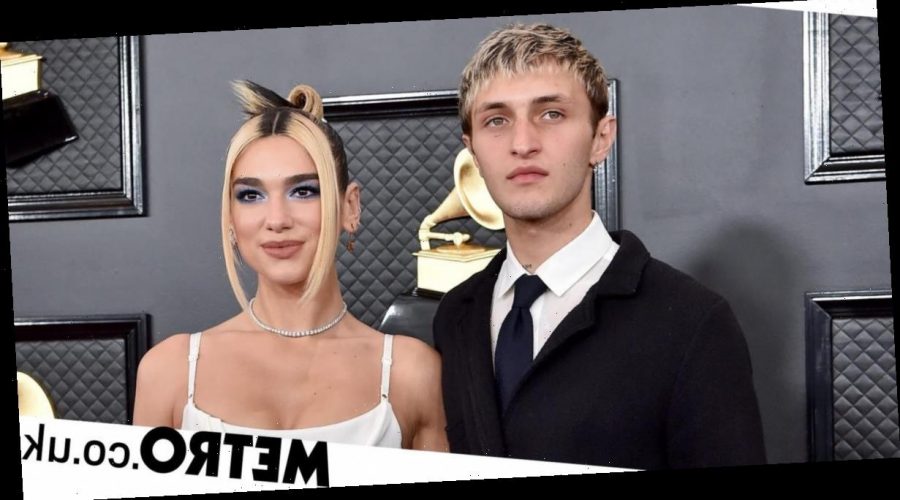 The Don’t Start Now singer raised eyebrows all over the internet last week when she uploaded a snap of herself with a string of emoji, including hearts, baby bottles, teddy bears and stars.

The 25-year-old quickly changed the caption, but fans were still left questioning if this was her way of announcing there was a baby Dua on the way.

Appearing on Jimmy Kimmel Live!, she put paid to all the speculation, so we can all calm down now.

When asked about the post, the star giggled: ‘This is ridiculous. Obviously you can see all the emoji above. I like finding little random emoji, I put like a little baby bottle, a little angel, some sparkles. Random. I really didn’t think this through.

‘And then I see that people have been writing stories saying that I posted some cryptic message that I might be announcing my pregnancy. And I’m just like, “oh my God, these emoji have come to bite me in the a**e… Or the stomach”.

‘So I just deleted the caption, but I wasn’t smart enough and I didn’t take it off my Twitter.’

Clarifying things once more, Dua stated: ‘I’m not pregnant, just to clear it up. Not pregnant.’

She also joked that she wouldn’t reveal a future pregnancy through emoji, as she would be ‘the boy who cried wolf’.

So that’s that, then.

Dua has been dating 21-year-old model Anwar – brother of Bella and Gigi Hadid – since June, 2019, but the lovebirds have managed to keep most of their romance behind closed doors.

Instead of covering our Instagram feeds with thousands of couple shots, the pair have kept things a little more low key.

Lifting the lid on this, in a candid chat with Vogue, she said: ‘We have all these incredible memories and experiences, and if there’s something that we want to share together, then okay that’s fun.

‘But at the same time, we’re quite private — we’ll only show you as much as we want you to see.

‘It’s a little bit of give and take, trying to find the right balance of being so excited and being in love, and wanting to share that with the people around me, but at the same time not wanting to put too much out there.

‘I want to be able to just be happy in this relationship without having other people’s opinions.’

Which is fair enough.