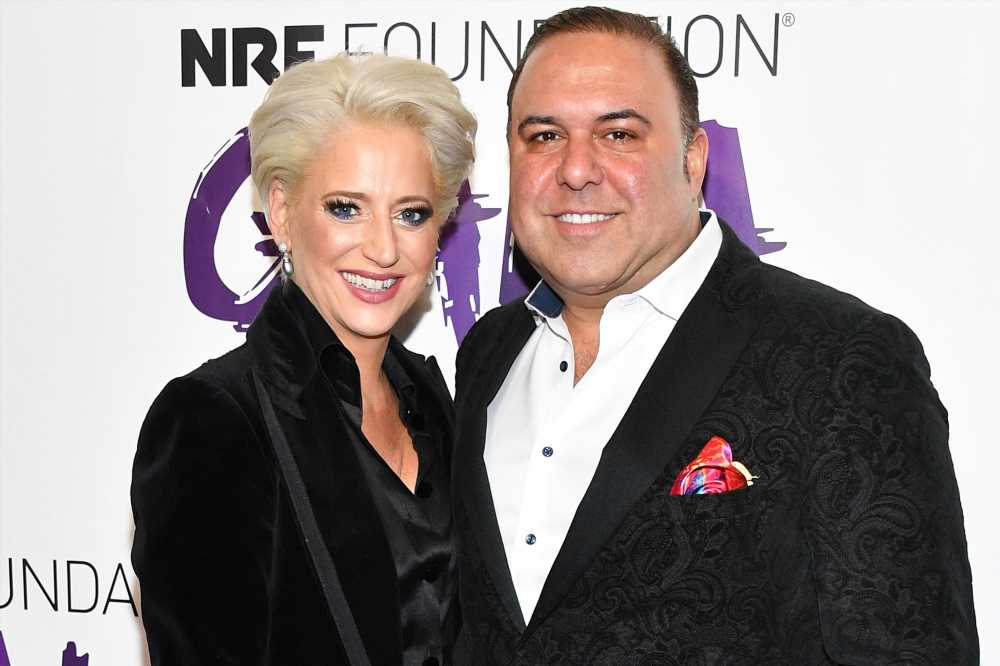 Dorinda Medley and her longtime boyfriend, John Mahdessian, aren’t on the same page about marriage.

The 54-year-old “Real Housewives of New York City” star said when Mahdessian, 53, learned she said she was “too old to marry,” he was “a little hurt.”

“But I said, ‘John, what are you hurt about?’” Medley told Page Six. “Statistically, we’ve been together longer than most couples. We’re going on seven years now.”

Despite her partner’s reaction, the reality star said she still stands by her comments.

“We love each other and support each other, and for me, I don’t know what the point would be,” she said. “I think marriage is for young people, because you want different things. You want children, you want a home together, you want to grow in a certain way. I’ve seen and done that twice.”

Medley was previously married Ralph Lynch for about 10 years and they share a daughter, Hannah, together. In 2005, she married financier Dr. Richard Medley. He died of liver failure in 2011.

Since her late husband’s passing, Medley said she’s enjoyed focusing on herself again.

She told us, “I came home the other night from the Berkshires to my apartment. Hannah was out of town, I didn’t tell John I was coming back, and there’s something glorious about being with yourself. I love it. I sometimes forget to take care of myself, so it’s nice … I’ve never been so selfish with myself ever as I’ve been since Richard died, which is part of the healing process.”

On a recent episode of “RHONY,” Medley said she thought the dynamic of her relationship with Mahdessian would change if they got married.

“If John and I lived together 24 hours, seven days a week, it would affect our relationship,” she said. “We’d have a 2,000-square-foot apartment for 12,000 square feet of personality. It just wouldn’t fit!”

However, the reality star is happy to include Mahdessian in all aspects of her life — including her new Sirius XM radio show, “Make It Nice.”

“Of course we’re going to have the sultan of stains and the maverick of fabric on,” Medley told us of Mahdessian, who runs the luxury dry cleaning business Madame Paulette. “He’s very excited. He thinks he’s going to take over the whole show. He’s like, ‘Wait till I get on the show and talk about my stains.’”